There is an old song sung in some schools, a parable really, that warns ‘don’t build your house on a sandy land, don’t build it too near the shore’ because, well, you might end up having to build it twice.

There is a feeling that football around the world is built on a ‘sandy land’ as far as its finances are concerned, and in these uncertain, unprecedented times we might just start to see the fallout of major clubs who simply don’t have their house in order.

You may recall the great explosion in riches that were poured into the Chinese Super League a decade or so, and even back then there were rumours as to whether the financial position of many of those clubs would be sustainable in the long term.

And now, in the post-2020 crisis world, we have seen the first victim of China’s footballing gold rush.

Tianjin Tianhai, who in the past have had the likes of Axel Witsel and Alexandre Pato on their playing staff and Fabio Cannavaro employed as manager, have declared themselves bankrupt and will cease to exist with immediate effect.

They were one of the most extravagant CSL outfits when the competition began to splash the cash on big name signings, bankrolled as they were by their former owner Shu Yuhui, who also owned the traditional Chinese medicine company Quanjian Group.

However, Yuhui was imprisoned in 2019 and funding from the Quanjian Group was stopped as the football club looked to distance themselves from their nefarious former owner. Sadly, they have not been able to recover.

“Given an unsustainable financial situation, the club is no longer able to maintain normal operations,” the club’s spokesperson said in a press statement. “After a period of thoughtful consideration, the club has no choice but to formally announce Tianjin Tianhai is disbanding.” 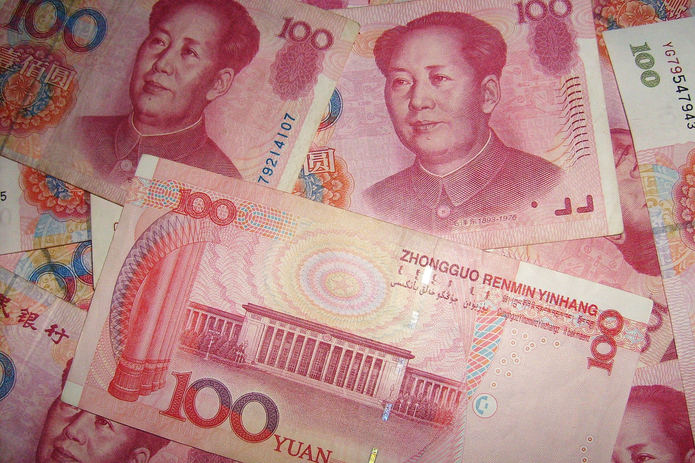 For decades, domestic football in China was a pretty nondescript affair – a platform for local players to try and break into the national side.

But that all changed in 2015 when a huge wave of money flooded into the professional game, and suddenly Super League clubs were able to offer huge money to mercenaries to give up their careers in Europe and head to the Far East.

From the 2015/16 season to 2019/20, there were eleven transfers made at a cost of £20 million or more – remember, this was a competition previously manned by low-paid Asian players up until this point. The five most expensive transfers in the Chinese Super League are:

Fast forward to today, and incredibly 12 teams in the top three tiers of Chinese football have now gone bust.

Tianjin’s woes were directly linked to the imprisonment of their former owner, but there is a clear indication that the fragile foundations upon which the sport is built in the country are starting to rumble.

They were known as Tianjin Quanjian when the medical company was on board, and they brokered the signings of Belgian international Witsel, Pato and even an audacious bid to sign Diego Costa from Chelsea.

They got their rewards for the spending – qualifying for the AFC Champions League after a third place finish in the CSL, but it wasn’t long before the wheels came off. 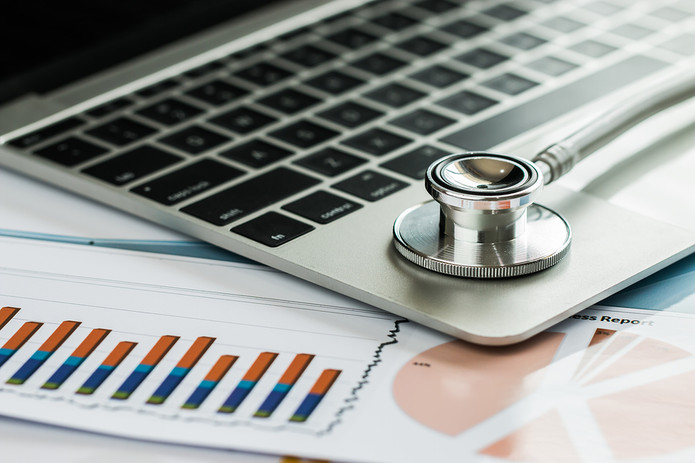 Established as recently as 2014, Quanjian was a company that raked in a staggering 19.2 billion yuan a year through their health products, hospitals and separate investment portfolio that included hotels, theme parks and, of course, the Tianjin football club.

However, the good times didn’t last for too long as Shu Yuhui, the company’s owner was imprisoned early in 2018 for his part in a despicable ‘pyramid selling’ and false marketing campaign.

He claimed to have a product that helped to fight cancer, and falsely advertised is as such in the Chinese media. That led to many people, including the parents of Zhou Yang, a four-year-old stricken with cancer, to buy their medicines and herbal remedies.

Billed as a ‘cancer cure’, Quanjian’s products were not medically proven in any way, and Zhou sadly died on Christmas Day 2018.

Shu was found guilty of a variety of offences and sentenced to nine years in prison, as well as being fined £5.7 million.

The Tianjin football association immediately took back control of the club, changing their name to Tianjin Tianhai and putting into place strict cost-saving measures.

However, they could not cope without Quanjian’s backing, and were thus left with no choice but to declare themselves bankrupt. 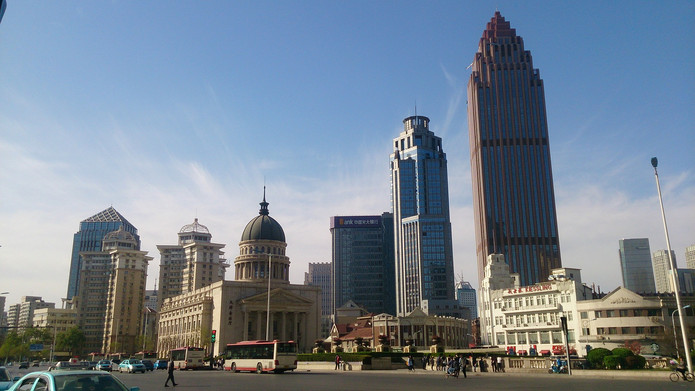 When Oscar joined Shanghai SIPG, he signed a contract worth a staggering £400,000 per week. Carlos Tevez, who joined their rivals Shanghai Shenhua, earned a similarly mind-boggling sum.

The issue is that these moves are funded by cash-rich investors who, more often than not, have a rather transient approach to moving their money around.

Another driving force has been the Chinese president, Xi Jinping, who has decreed that he aims to boost China’s sporting economy by securing private and public investment into football, athletics, basketball and other endeavours. His ultimate aim? Winning the World Cup.

There is some theory to signing big-name players then – the idea is that they help to improve the overall standard of the game, however they will only head to China when the money is on the table. Without it, the Chinese Super League will become a non-entity once more.

Another issue troubling the Chinese government was that these foreign players were channelling their money out of the country – remember, salaries for internationals were into the millions of Yuan every single week – rather than boosting the economy. It was a flow they needed to halt and fast.

And so a host of rule changes have been made, including restrictions on the numbers of foreign players and the introduction of a salary cap to ensure things don’t get out of hand again. Clubs must also pay a tax directly to the Chinese ledger when they sign a player from overseas – which is off-putting, to say the least.

Now, the flow of overseas players has all but stopped, and it is unlikely that any big-name players will be heading to China now that their earnings are likely to be capped.

So, will this spell the end of the Chinese Super League as a major force in football?

Previous Post: « Sport in England Could Be Set for June 1st Return….But Fans Will Be Asked to Stay At Home
Next Post: League Two Vote to End 2019/20 Season, How Will Promotion & Relegation Be Decided? »