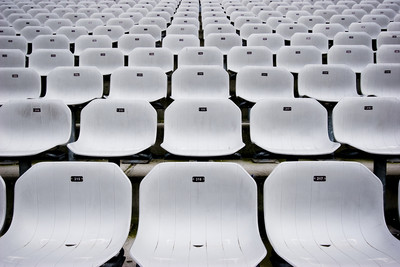 It’s a less than ideal solution to the conundrum of how to end the Premier League season, but it’s a solution nonetheless.

The Project Restart concept, which has identified a series of steps to get the top-flight campaign wrapped up in good time, has presented a plan that involves as many as ten ‘neutral’ stadiums being used to host the remaining Premier League fixtures.

It’s just one of a raft of measures that chiefs are looking to introduce, with all games to be played behind closed doors and some 40,000 tests used to ensure that no players or staff present are currently carrying Covid-19.

Playing at neutral venues is believed to be a key part of the Premier League’s proposals to the government, designed to get football back ‘when safe and appropriate to do so’.

Which Neutral Grounds Will Be Used?

The Premier League has reportedly identified eight neutral venues that could be used as part of the scheme.

According to reports, these are:

According to media sources, the decision was taken to use grounds that are not located in busy city centres but on the outskirts, to minimise disruption and to allow for emergency services to carry out their work as normal.

The presumption is that the fixtures will be played at geographically convenient grounds, like back in the day of the FA Cup semi-finals before Wembley hosted them. So, Chelsea vs Watford would likely be played at one of the London venues in order to prevent teams from having to travel too far.

And, of course, no team will be playing at their normal home stadium.

Has Project Restart Been Given the Green Light? 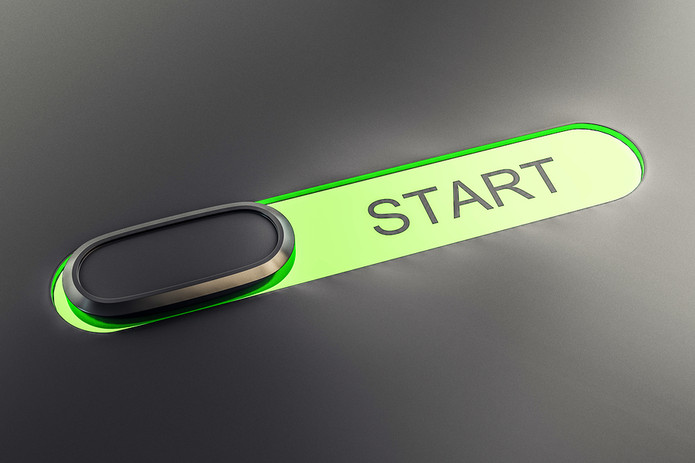 In a near four-hour meeting on Friday May 1, the proposals of Project Restart were laid out to representatives of all top-flight teams.

And there will be another video call this Friday (May 8) in which all 20 clubs will be able to vote on the plans – a majority of 14-6 will be needed for the idea to get the go-ahead.

Crucially, some lifting of the lockdown restrictions will also be necessary when these are discussed in government on May 7 too.

The concern is that the teams towards the bottom of the Premier League will hold the rest ‘to ransom’ by voting down the proposals. They are said to want the opportunity to battle for points on home soil rather than a neutral venue, and some – i.e. those outside of the bottom three – are said to want the season to be voided entirely.

If Project Restart gets its majority, full training will restart on May 18 with a tentative start date of June 12 given for the first Premier League matches of the resumption.

It is expected that the 14-6 majority will be reached, although some clubs – notably Liverpool – are concerned that fans will meet in their droves outside of their home ground or in public spaces on match days, particularly should the Reds claim the title early on after resumption. 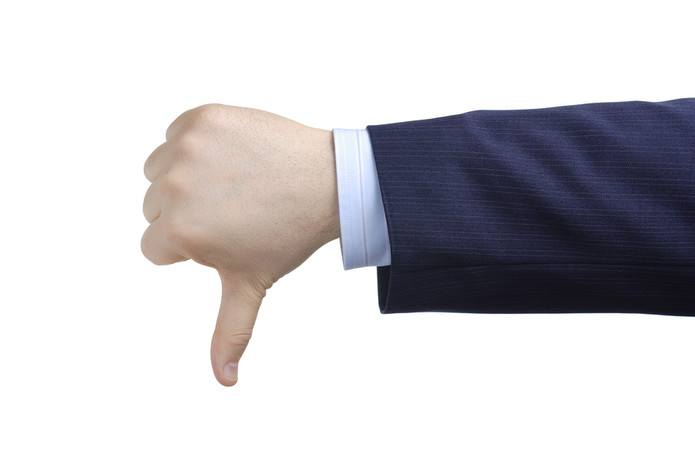 There is an element of inconsistency in introducing neutral venues that is grinding the gears of those involved in the relegation scrap.

They want to be playing at home – even behind closed doors – to give themselves a theoretical advantage, even though they would have a greater chance of picking up points from their ‘away’ games at a neutral territory.

Brighton were one of the clubs voicing their discontent publicly at the proposal, with their chief executive Paul Barber giving the idea the thumbs down. “We fully appreciate why playing behind closed doors is very likely to be a necessary compromise to play our remaining games,” he said.

But when questioned on the possibility of neutral venues, Barber continued: “At this critical point in the season, playing matches in neutral venues has, in our view, potential to have a material effect on the integrity of the competition.”

An alternative option, and one which is being examined in other countries, is to do away with relegation altogether. For the 2020/21 campaign, that would mean all 20 Premier League teams remain in place, presumably to be joined by the top two teams from the Championship – which as it stands would be Leeds United and West Brom. There would then need to be a restructuring going forward, perhaps with four teams being relegated next season.

Remember, only 14 clubs need to vote in favour of Project Restart for it to be given the go ahead.

Will Neutral Grounds Be Used in the Premier League in 2020/21? 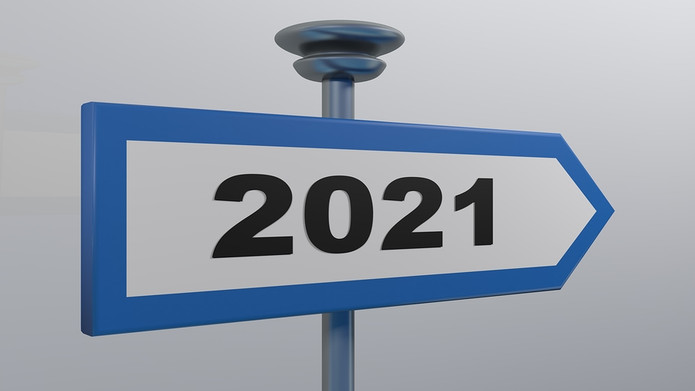 At the moment, the need for social distancing dictates that games have to be played behind closed doors and at neutral venues.

But can we expect those requirements to be lifted by, say, September when the next season is likely to kick off?

According to the Daily Mirror, Project Restart will be considered something of a guinea pig for how the Premier League can proceed safely with a full campaign in 2020/21.

And playing at neutral venues – while far from ideal for all concerned – is one option said to in the offing.

It seems unlikely any time soon that ‘proper’ football matches, i.e. those played out in front of 20,000+ crowds with a significant security and medical presence, will be allowed, and so the option of using neutral grounds going forward will have to be taken seriously.