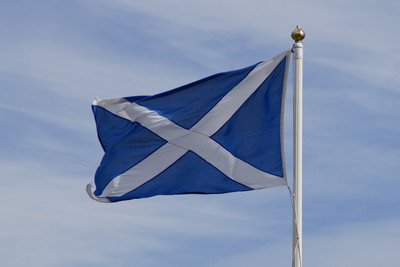 It was the vote that has sent a huge division through the heart of Scottish football.

Should the 2019/20 season be terminated immediately in the wake of football having to be played behind closed doors, or should the Scottish FA try to make plans to follow in the footsteps of the English Premier League and many other leading competitions in Europe by getting the game back on.

In the end, it was decided to end the campaign immediately, which has helped clubs to save money by not putting games on behind closed doors.

One vote sorted, then came the next key decision: should relegation and promotion be upheld, or should it be scrapped and declared null and avoid for the season?

All Scottish clubs had a chance to decide on that, with a consultation coming to a close on Monday June 15.

And the answer was fairly unanimous: only 16 of the 42 clubs were happy to vote for a reconstruction that would have seen promotion and relegation matters upheld.

That was way short of the threshold required, and so the top four tiers of Scottish football will retain their normal shape – meaning that Hearts, Partick Thistle and Stranraer will be relegated from their respective divisions.

The motion was voted down despite a late rallying call from Partick Thistle chairwoman Jacqui Low, who delivered the sort of rallying cry that her compatriot William Wallace would have been proud of.

“Our plea is simple: choose to do no harm,” she said.

“Let’s be blunt in our plea to fellow clubs so that there’s no misunderstanding. Use this opportunity to do something positive for our game – right the wrongs done to us and a number of other clubs.

“Don’t use your vote to settle old scores. Don’t reinforce rivalries between clubs just to keep fans happy. Don’t turn a blind eye because it doesn’t impact on you – this time.

“If this vote collapses because people cannot set aside self-interest and ego, our game potentially faces irreparable damage and ongoing division for many years to come.”

How Many Teams Play in the Scottish Premiership? 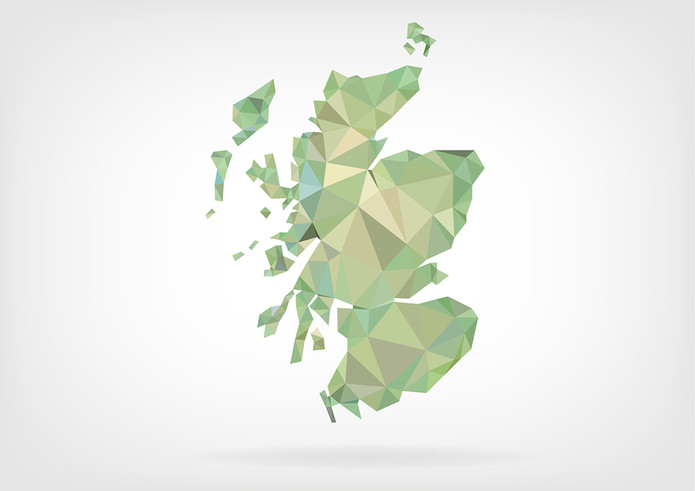 Ordinarily, the set-up in Scottish football is 12-10-10-10 – that is, there are 12 teams in the Premiership and ten in the other three tiers of the professional ranks.

Under the reconstruction proposals, which were thought up by Hearts owner Ann Budge, a motion was put on the table to reconfigure Scottish football so that it became 14-10-10-10.

That would have meant that relegation was outlawed for the 2019/20 campaign – now why would Budge want that? – while promoted teams would also be satisfied.

However, more than half of Scottish clubs voted the proposal down, and so the pyramid will remain 12-10-10-10 for the foreseeable future.

The beautiful game will go on as normal, with the relegated clubs of Hearts, Partick Thistle and Stranraer doomed to their fate.

All were bottom of their respective league tables when the season was halted, and so they can’t really have too many complaints as to how the Scottish FA has decided to call time on the 2019/20 campaign.

So Hearts will be playing in the Championship in 2020/21, with Dundee United – leaders of the second tier – promoted to the Premiership.

Partick Thistle have been relegated to Scottish League One, with Raith Rovers heading in the opposite direction, and Stranraer have been demoted to League Two with Cove Rangers taking their place in the third tier.

The Scottish FA’s executive Neil Doncaster has since confirmed that the 2020/21 season will probably begin on the weekend of August 1, with a fixture list currently being drawn up. 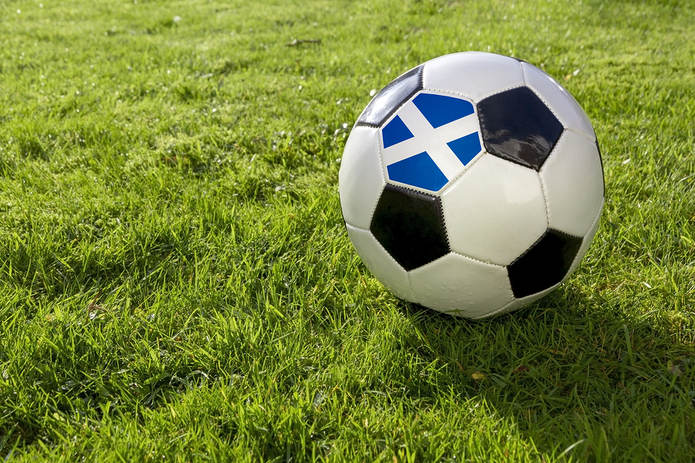 Even though the number of teams will remain the same in the Scottish Championship, clubs in the second tier have voted to reduce the amount of games that will be played in 2020/21.

The temporary 27-game format is nine less than the traditional 36, and will feature fewer games in the second half of the campaign – with each team playing each other on three occasions rather than four.

A proposed start date of October 17 has been mooted and that is the main reason for the shortened campaign – no team outside of the Premiership is allowed to start training before August 1.

There are other practicalities – such as the cost of testing and in ensuring a comprehensive pre-season campaign – that has led to a 27-game season being ratified.

The hope is that second, third and fourth tier clubs will return to training safely in August, and the Betfred Cup will then be the first action they are likely to be involved in from October onwards.

It remains to be seen as to whether the games in Scotland will be played behind closed doors, although the assumption is that with the virus still present in society – and expected to be reinvigorated during the winter months – that the whole of the 2020/21 season could be played without fans present.