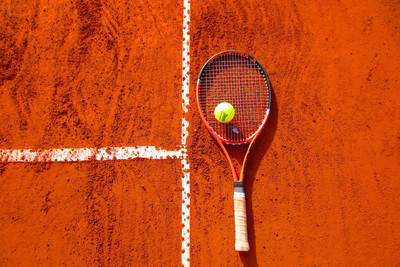 You would think that tennis, by its very nature, would be one of the sports quickest to recover from the pandemic that swept across the world in the spring and early summer.

And that was the thought process behind Novak Djokovic’s innovation the Adria Tour.

He wanted to take elite-level tennis to crowds across the Balkan countries and Eastern Europe, where the situation with the virus is either ‘under control’ or the caseload is a lot lower than other parts of the world.

All would have been fine, you suspect, had the players involved not continually flaunted social distancing rules. They embraced at the net at the end of matches – Croatia, one of the Tour’s host countries, has removed distancing measures and so physical contact is allowed.

A number of others were photographed playing basketball, and the unsurprising upshot is that Grigor Dimitrov and Borna Coric – both highly ranked in the men’s game – have now tested positive. Other players have yet to reveal the results of their tests, but the coaches of Djokovic and Dimitrov have also revealed they are positive.

The Adria Tour has been met with widespread derision by many in the sport, with Nick Kyrgios – the Aussie not shy of speaking his mind – calling it a ‘bone-headed decision’ to go ahead with the scheduled events.

It’s another setback for tennis, with the French Open postponed and Wimbledon cancelled in 2020 and the US Open still very much a hot topic for debate as to whether it goes ahead or not.

What is the Adria Tour?

Designed as a sort of pre-season tournament ahead of tennis’ ‘proper’ return, Novak Djokovic wanted to tour the Balkan nations that are often left off the annual ATP Tour schedule.

Djokovic invited a number of high ranking players and those popular in the likes of Serbia, Croatia and Bulgaria to play a series of round robin events.

These were to be held across four Adriatic countries – Serbia, Croatia, Montenegro and Bosnia-Herzegovina, and Djokovic himself was in tears when he played in Belgrade, the capital of his home nation.

The situation in that part of the world is rather unusual. Some nations to the east of Europe have recorded low cases of the disease or, in countries like Belarus, they have continued pretty much as normal with no shutdown or other preventative measures.

That means that the virus is in the community, and it’s perhaps no great shock that a number of players on the Adria Tour have been afflicted.

The Tour has been put on hiatus for now, and it remains to be seen whether the final events will go ahead in July as planned.

Djokovic has been panned in some circles for allowing the tournaments to go ahead, but he responded on the Tennis Legends podcast that he felt he was doing the right thing.

“I know there have been some criticisms as well especially coming from the West: ‘why do we have a crowd? Why not having social distancing? What is going on and why are they having this kind of event in the midst of a very hard pandemic in the West?

“But, you know, it’s hard to explain to people that the situation is really, really different maybe in America or the UK than it is in Serbia or surrounding countries, and obviously from the day one of the organisation of the Adria Tour we’ve been following the rules and the measures that have been regulated by obviously the government institution and the public health institution.”

Which Tennis Players Have Tested Positive?

So far, the positive tests have come from Grigor Dimitrov – the former ATP Finals winner and US Open semi-finalist – and Borna Coric, the 23-year-old who once ranked as high as 12th in the world rankings.

Dimitrov played Coric in the Croatian leg of the Tour, but he was clearly suffering from fatigue and later confirmed he had tested positive.

“I am so sorry for any harm I might have caused,” the Bulgarian wrote on his Instagram feed.

“I want to make sure anyone who has been in contact with me during these past days gets tested and takes the necessary precautions.”

Coric latterly confirmed that he too was positive, and now the concerns are that the likes of Djokovic, Dominic Thiem and Alexander Zverev – all top-10 players – have also contracted the virus after their impromptu basketball game. 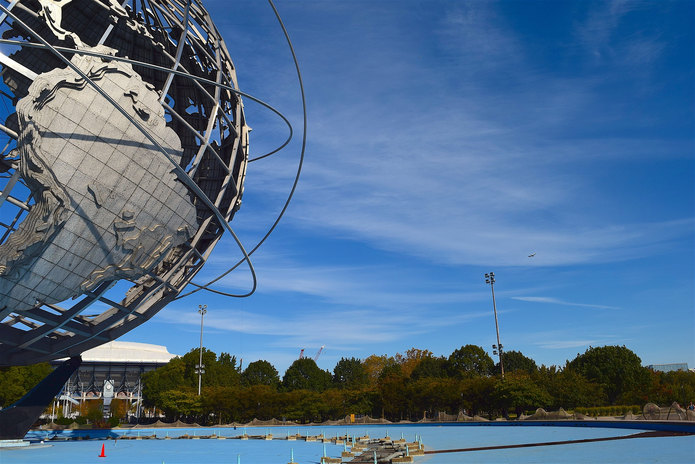 There has been no professional Tour level tennis since the pandemic broke out in March.

And yet, US Open officials are confident that the fourth Grand Slam event of the year can go ahead.

The proposal is that the event will take place behind closed doors from August 31 to September 13, although a number of players have voiced their concern at having to travel to – and then quarantine in – New York, one of the worst-hit major cities on the planet.

Players will be asked to quarantine in their own bubble with two hotels hosting all tournament entrants and their coaches, beginning on August 19 and incorporating the Smith & Western Open, an ATP and WTA Tour event that will also take place in New York. Strict testing and restrictions on movements will also be implemented.

Previous Post: « Barrow AFC Return to the Football League After 50 Years in the Wilderness
Next Post: Is World Golf’s Official Ranking Points System Fair and Accurate? »