The irony of being voted back into the Football League – nearly 50 years after they were voted out – has not been lost on anyone with an interest in Barrow AFC.

The club was a stalwart of the EFL from the 1920s onwards, but in 1972 they were voted out of professional football in a bizarre process known as ‘re-election’ – back then, the teams which finished inside the relegation zone of Division Four had to re-apply for their membership.

Barrow were one of just five clubs across 28 seasons to be voted out – and that was despite finishing third bottom, and that precipitated a downfall that saw them fail to achieve promotion from non-league for decades….until now, that is.

They were top of the National League when the suspension of sport struck, and the FA had no choice but to immediately cancel all amateur and semi-professional football.

The future was uncertain for sides embroiled in promotion and relegation matters, but after a vote on Wednesday June 17 meant that the top two tiers of non-league football would be completed on a points-per-game basis – meaning Barrow remained in top spot and confirmed their promotion back to the pro ranks.

There were scenes of jubilation up in Barrow-in-Furness….that moment has been a long time coming.

Here’s how the magic unfolded to draw an end to Barrow’s near 50-year hiatus from the professional game. 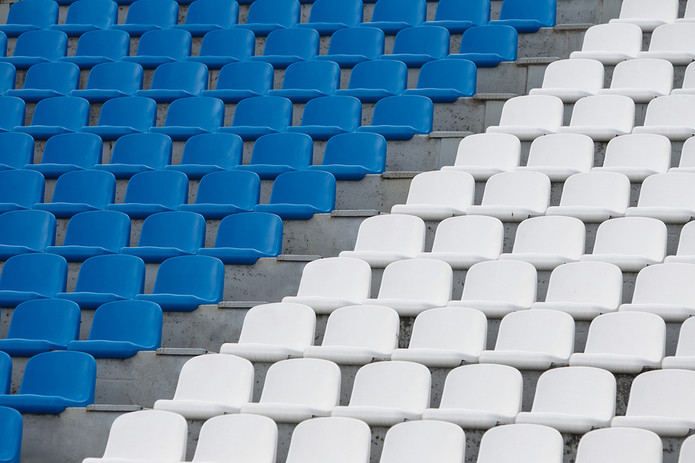 It has been the burning question throughout the 2020 situation: how should football chiefs end their various seasons?

Some have called time on the 2019/20 campaign immediately while others have decided to play on, and in the former instance the question of promotion and relegation has been a thorny subject.

In the Netherlands, promotion and relegation was outlawed, whereas in Scotland the final league table was upheld – much to the chagrin of Hearts owner Ann Budge, who tried to restructure the leagues so that her club were not demoted from the top flight.

The National League clubs were given a vote to determine how the season would be completed, and the majority decided that to end the campaign – with the final standings determined on a points-per-game basis – was fair.

Barrow, four points clear at the time the season was disrupted, were thus declared champions pending final ratification from the FA Council. They will replace either Stevenage, who finished bottom of League Two, or Macclesfield Town, who could yet be determined following an investigation into alleged financial irregularities.

The vote was also conducted in the National League North and South and the decision stood there too, with Kings Lynn Town and Wealdstone crowned champions in their respective divisions – although there will be no relegated teams from this tier.

What Was the Re-Election System In the Football League? 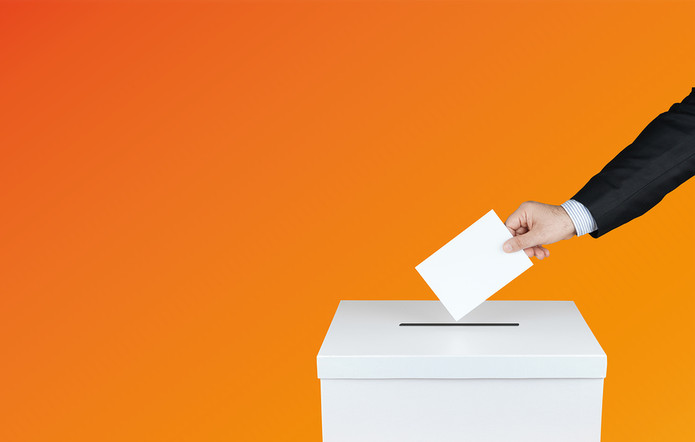 Today, we’re used to a fluid promotion and relegation between League Two, the bottom tier of professional football, and the National League, where teams are (supposed) to be semi-professional in nature.

But in years gone by, the Football League did its best to preserve the status of their members by enabling clubs that finished near the bottom of Division Four (as it was known) to retain their status in the league, pending the result of a vote.

Direct promotion/relegation wasn’t introduced until the 1986/87 season, and so until this point the conclusion of the campaign could become something of a farce with the top non-league side having to apply for their position in the professional game.

The vote was a political process, as much as anything, and it was taken that certain clubs would incentivise others to help stave off relegation. Hartlepool United, for example, survived the relegation vote on 14 separate occasions, but other clubs were not so lucky.

There were some notable outfits that hung on by the skin of their teeth. Premier League side Norwich City had to re-apply for their professional status on four different occasions, while Crystal Palace faced the same indignity three times. 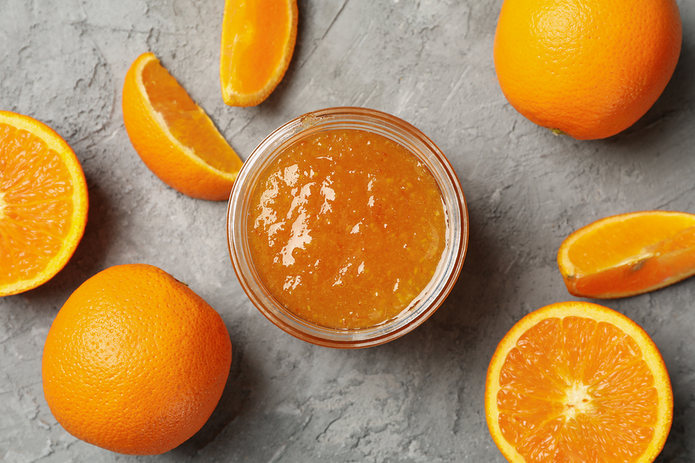 As you can imagine, clubs involved in the re-election vote have their own agendas for voting for or against an affected outfit.

For Barrow, located in one of the northern-most points in England, it’s not a huge surprise that many lower league clubs were only too happy to see the back of them. It’s thought that the speedway track that surrounded the pitch at Holker Street was also a contributory factor.

In 1971/72, they lost their professional status, voted out so that Midlands club Hereford United could be voted in. After 51 years, Barrow’s occupation of the Football League was over.

And it would be another five decades until they would return. There were successes in non-league – Barrow became the first team to win the FA Trophy at the old and the new Wembley Stadiums, but in terms of progress in the league that has been very much a recent thing.

The start coincided with the arrival of Paul Casson, the Dallas millionaire who decided to purchase the club in 2014. His investment pushed the club forward, and when he stepped down in 2018 Barrow were ready for a push for promotion.

That came in 2019/20, driven by the enthusiasm of new chairman Paul Hornby and the nous of manager Ian Evatt, with the club’s own supporters’ trust acquiring a 10% stake through donations, raffles and the sale of popular homemade marmalade.

Barrow are back, and once again they will be desperate not to relinquish their grip.

Previous Post: « RIP Willie Thorne: A Sad Goodbye to Snooker’s ‘Mr Maximum’
Next Post: Adria Tour Tennis Cancelled, Could the 2020 US Open Be Under Threat? »