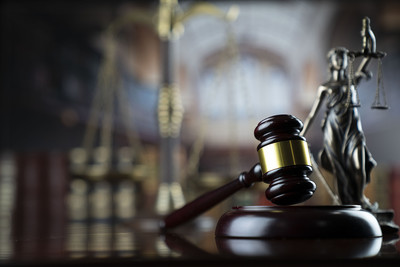 For football’s governing bodies, it has been the million dollar question: how do you end the 2019/20 season fairly and efficiently in the wake of the pandemic?

Some unilaterally decided to either end the campaign immediately, such as in France with Ligue 1 and the Dutch Eredivisie, while others have come back with the relevant safety measures in place, including the German Bundesliga and Spanish La Liga.

In the English Football League, they took the step of offering a vote to their members: do you want to continue, or do you want to finish the season early?

According to Rick Parry, the EFL’s chief executive, the ‘overwhelming majority’ voted to curtail the campaign immediately, with the final league table decided by calculating each team’s points-per-game ratio.

With promotion and relegation retained, there was delight for some and horror for others – Peterborough United, for example, dropped out of the League One play-off places as their points-per-game ratio was lower than that of Wycombe Wanderers, who climbed from eighth to third based upon the calculation.

Unsurprisingly, may clubs have been left angered by the outcome, with Peterborough chairman Darragh MacAnthony and others suggesting they would launch a legal fight to challenge the vote.

But have they got a case? And has there been a legal precedence set elsewhere? 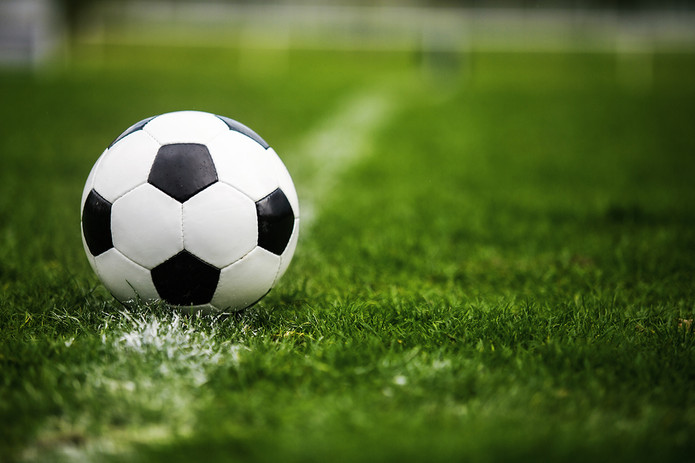 After hearing of the outcome of the vote, outspoken Peterborough United director of football Barry Fry called it a ‘disgrace’ and the ‘worst day of my life’.

And Tranmere director Mark Palios, a former board member of the Football Association, said he had ‘no doubt’ that his side would have survived the drop if the season was completed on the pitch.

Both have threatened legal action in recent weeks, but the Daily Mail reports that that is ‘unlikely’, presumably because the EFL has the consensus vote of the majority of its members.

A precedent has been set in non-league football in England, after South Shields had their own legal challenge dismissed by an independent tribunal.

The FA decided to end all non-league football from steps three down to seven with no promotion and relegation. South Shields, 12 points clear at the top of the Northern Premier League, were understandably miffed, and took the FA to an arbitration tribunal in an attempt to get a reversal on their decision.

But the independent panel decided in the FA’s favour, leaving South Shields – who were supported by a petition of more than 100 other non-league clubs – devastated.

“The club submitted an appeal on behalf of hundreds of supportive clubs across the country, which shared its view that the original decision was flawed and taken without due consultation.

“Our legal options have now been exhausted which is a huge disappointment to not just South Shields FC, but the hundreds of other clubs which supported the campaign and saw their own hopes dashed by this decision.” 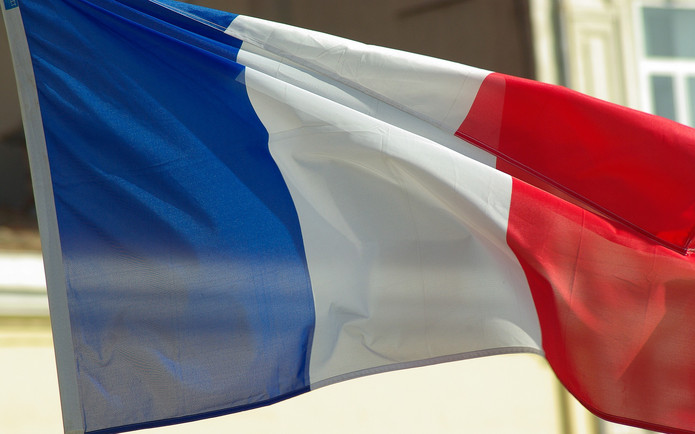 Another factor that might prevent legal action is UEFA’s position. They have stated that any club under their banner that appeals the decision to end their season early in a national court of law, rather than with the Court of Arbitration for Sport (CAS), could be thrown out of their respective leagues.

But that didn’t prevent a trio of French Ligue 1 teams – Lyon, Amiens and Toulouse – taking their case to the highest court in France, despite UEFA’s threat.

For now, the relegation of Amiens and Toulouse – who were 17 points adrift at the bottom of the table at the time the season was ended – has been suspended, and the French Football League (LFP) may now be forced to restructure in a way that keeps those two teams in the top flight while still promoting Lorient and Lens from Ligue 2.

Lyon, meanwhile, dropped from fifth place to seventh under the points-per-game system, meaning that they would miss out on European football next season. They are unlikely to get a reprieve, however.

The French State Council has recommended that Ligue 1 be increased to 22 teams for the 2020/21 campaign, which might just offer hope to other relegated sides around the world.

Similarly to many other teams around the world, Hearts are set to be relegated from the Scottish Premiership with the season ended early by the FA there.

Like many others, they believe that to be unjust, and their owner Ann Budge has set she will launch a legal battle if Hearts’ demotion isn’t overturned.

She may use the Ligue 1 example as ammunition in her case, and in a unique twist Budge has been appointed to a panel that will decide the structure of the Scottish Premiership as of next season.

Her plans for a reconstruction, which would see 14 teams in the top flight (including Hearts), will be voted on by members, although it remains to be seen if she will get the support she needs for the motion to be passed.

Budge wrote to all of the owners of professional Scottish teams, stating that ‘I want to urge every member club to look at this proposal not as a way to save Hearts, Partick Thistle and Stranraer from relegation, but as a better way for Scottish football to deal with the current emergency, while at the same time righting an unintended injustice.’ 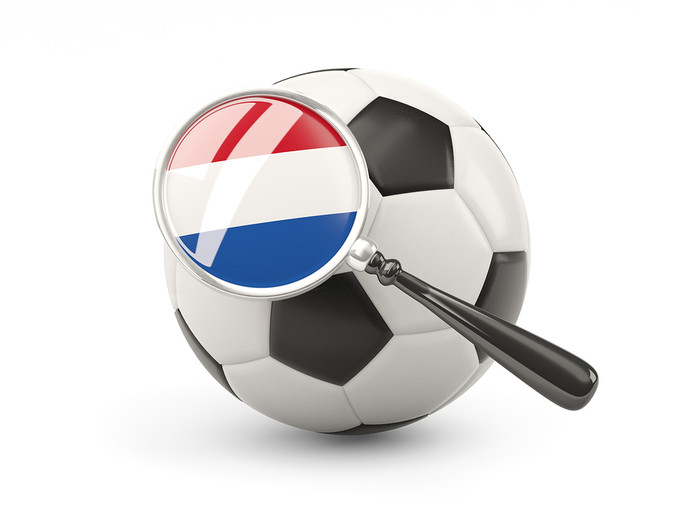 The Dutch Eredivisie was one of the first major competitions to be suspended, with chiefs in the Netherlands stating that football will not return in the country until September at the earliest.

That left the Dutch FA with the same awkward decision on what to do next, and they decided that the 2019/20 season would be declared null and void – meaning Ajax, top of the table, wouldn’t be declared champions, there would be no relegation and NO teams would be promoted to the Eredivisie.

Naturally, the two sides in the Eerste Division that finished first and second – Cambuur and De Graafschap – were angry at the move, and they took their case to the highest court in the Netherlands.

However, the judge threw out their case, stating that Dutch FA officials were within their rights to impose their own set of rules given the ‘exceptional circumstances’, and that ‘doing nothing was not an option.’

“It is bitter for Cambuur and De Graafschap, but that is not enough to overturn the decision,” said the presiding judge, Hans Zuurmond.

“The promotion-relegation scheme states that promotion only applies at the end of a regular competition. Since the competition ended nine games before the end, this is out of the question.”

So, there is a mounting legal precedence that dictates that relegation matters can be overturned and that ‘promoted’ teams may not be supported by the courts – it will be interesting to see how this dynamic plays out in the coming weeks and months.

Previous Post: « Sports Stars Who Retired In Their Prime and Why They Did It
Next Post: Forbes Rich List for Sports 2020: Could Fury vs Joshua Super Fight Send the Boxers to the Top? »