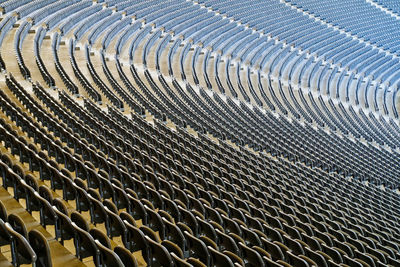 In this bold new world, in which sporting events are played almost wholesale behind closed doors for the foreseeable future, organisers are coming up with new and exciting ways in which to boost the atmosphere of their events.

However, as we know, if you give people an inch occasionally they will take a mile – as seen in the NRL over the weekend (more on that later).

Occasionally it’s the teams themselves that are getting into hot water – FC Seoul’s efforts to generate the effect of a crowd got off to a, erm, rubbery start, and so you wonder should sport just accept their fate as far as the ‘behind closed doors’ protocol goes.

From simulated crowd noise to artificial player shouts, broadcasters have come up with their unique takes on how to inject a sense of atmosphere into proceedings.

So which direction will the Premier League head in when they resume on June 17?

Here’s a quick look at the weird and wonderful world of sport behind closed doors. 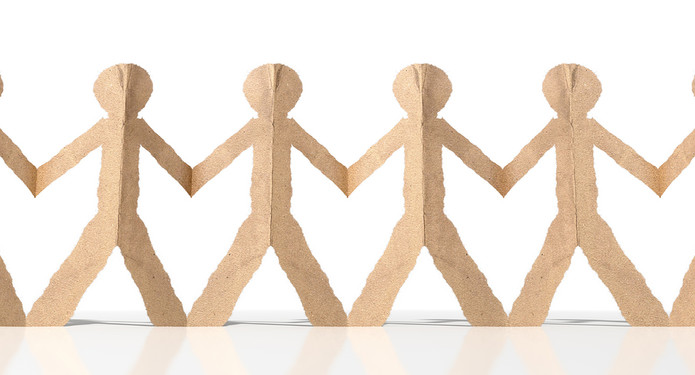 You can see where the NRL, Australia’s premier rugby league competition, was coming from when they wanted to enhance crowd participation even in these unprecedented times.

Their Fan in the Stand scheme was designed to combat empty stadiums by allowing teams to fill their seats with cardboard cut-outs. That led to the ingenious idea of letting fans upload images of themselves that would be superimposed onto the cardboard ‘fans’.

It’s all good clean innocent fun, and the absolute vast majority of the 4,000 supporters played ball.

However, you’re always going to get one or two rotten apples in every barrel, and some took advantage of the NRL’s generosity with their own ‘creative’ uploads.

One fan extended Dominic Cummings’ lockdown mileage by using his image in the crowd at the Roosters vs Rabbitohs game in Sydney.

Meanwhile, over in Campbelltown, another famous face was in the crowd at the Panthers vs Knights fixture – Dr Harold Shipman, one of Britain’s most notorious serial killers.

Full marks to the NRL for their attempts to engage their fans, but maybe they ought to employ someone to check who they are printing prior to letting them loose in the stands…. 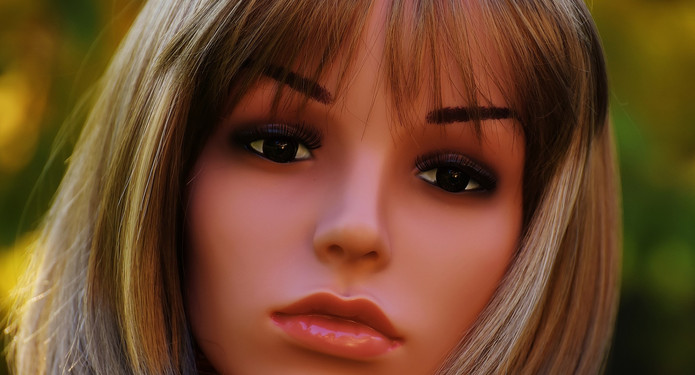 Like a scene from Only Fools and Horses, the South Korean FA came up with a way to add a ‘human touch’ to the stands at their domestic matches.

Unfortunately, whoever made the call to purchase 30 ‘premium mannequins’ must have got through to Korea’s version of Derek Trotter.

Because what they actually received was a package of sex dolls – 28 female, two male – and, even more incredulously, officials at FC Seoul still used them!

More embarrassingly, some of the mannequins advertised x-rated websites – pornography is banned in the Asian country.

Since then, the K League has stopped the use of any artificial crowds during their behind closed doors matches – it’s hard to think why! 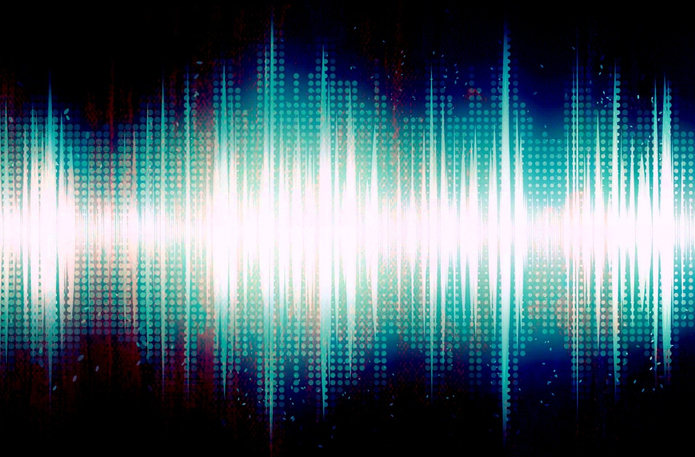 While the action on the pitch unfolds in a series of shouts and screams, for the televised audience watching at home it has been felt that something extra is needed to bring the game to life.

The German Bundesliga has given the green light to artificial crowd noise being added to live feeds, with chats and frenzied screams as attacks neared the opposition goal adding a touch of realism to proceedings.

Sky Deutschland, which is responsible for producing the coverage that is syndicated around the world, gives their broadcast partners the choice between crowd noise on or off, and so where you are dictates what it is you will hear when tuning into the action in the German top-flight.

Other sports are considering the possibilities of artificial crowd noise too. Jofra Archer has begged the ECB to use crowd noise inside the ground when England’s cricketers take on the West Indies later in the summer, saying that it was important that the games are ‘as realistic as possible’.

However, the doyenne of American football, John Madden, has advised the NFL NOT to use artificial sound, adding that the sounds created out on the pitch should not be diluted by random crowd noise.

Will the Premier League Use Artificial Crowd Noise? 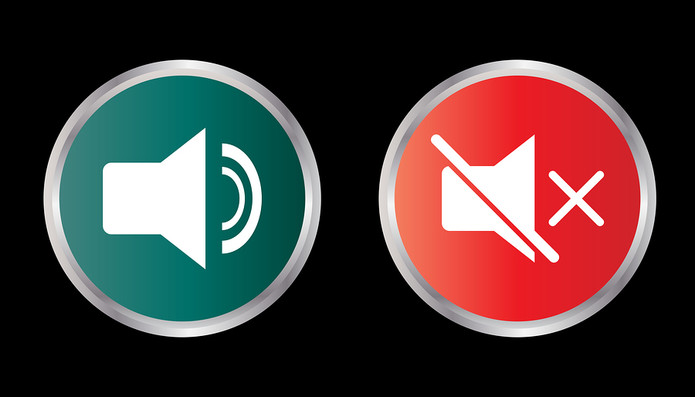 It appears increasingly likely that the Premier League WILL allow the use of artificial crowd noise when the 2019/20 campaign resumes on June 17.

At the next Project Restart meeting on Thursday, clubs will be given the vote on whether crowd noise will be pumped into the ground at matches.

Rather surprisingly, Premier League chiefs are even considering using the crowd effects captured by the FIFA video game series.

According to the Daily Mail, viewers will have the choice of whether they want the sounds or not by watching the main broadcast or alternatively on the red button.

Previous Post: « The Five Strangest Moments in Major League Soccer History
Next Post: Why Do South Korean Sporting Stars Have to Do National Service? »