Football has a problem with racism.

It may not be as overt on the terraces as it was back in the 1970s and 1980s, but on the touchline the issue is still as clear as day.

Just 6.6% of managers in the Football League identify as coming from a BAME background, which is a significant under-representation when you consider the number of BAME players that turn out for their clubs week in, week out.

Now the Premier League, the Football League and the Professional Footballers’ Association have joined forces to launch a scheme designed to increase the number of BAME coaches operating at the top level.

That will be introduced in time for the start of the 2020/21 campaign, and will give at least six coaches a chance to work with an EFL club over a 23-month period.

“This is a critical time for black, Asian and minority ethnic coaches. We all know and agree that the diversity of coaches and managers must increase, and this placement scheme represents a positive step.”

But is the scheme enough to override football’s problem with racism?

What Percentage of Football Managers are Black? 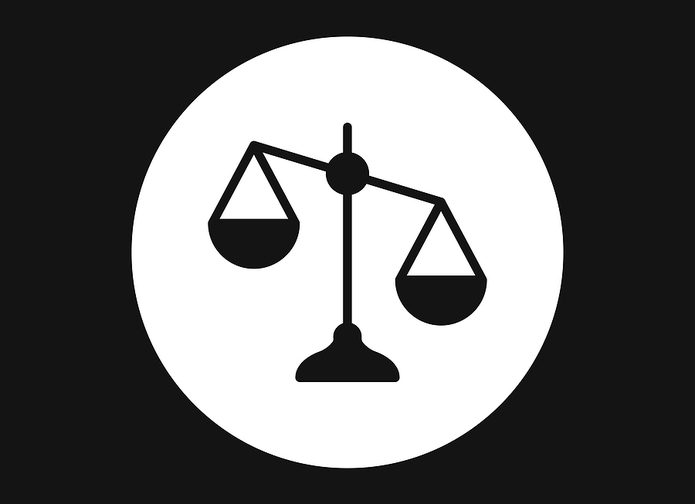 At the time of writing this article, six Premier League or Football League teams are managed by individuals from a black, Asian or ethnic minority background – that’s six of 92, by the way.

And of the half-dozen, three – Nuno Espirito Santo, Sabri Lamouchi and Dino Maamria – herald from North Africa, which can be placed on the fringes of the BAME descriptor.

That means that just three of the ninety two teams that make up football’s professional pyramid are managed by a black individual or somebody from an ethnic minority.

Even allowing the trio named above back into the group, the representation of BAME managers is still shockingly below the norm – the 6.6% is dwarfed by the 14% of the UK population that identifies as being from the BAME group, and the huge 30% or so of BAME origin players that make up Football League squads.

All told, there has only been eleven BAME managers in Premier League history – a competition, lest we forget, that dates back the best part of two decades.

The issue is not isolated to football – according to research, just 2% of board level roles in FTSE 100 companies are occupied by black or ethnic minority employees. Clearly, the UK remains ‘racist’, be it subconscious or unconscious, and it’s going to take a serious effort to turn that around.

Are Other Countries Equally Less Represented? 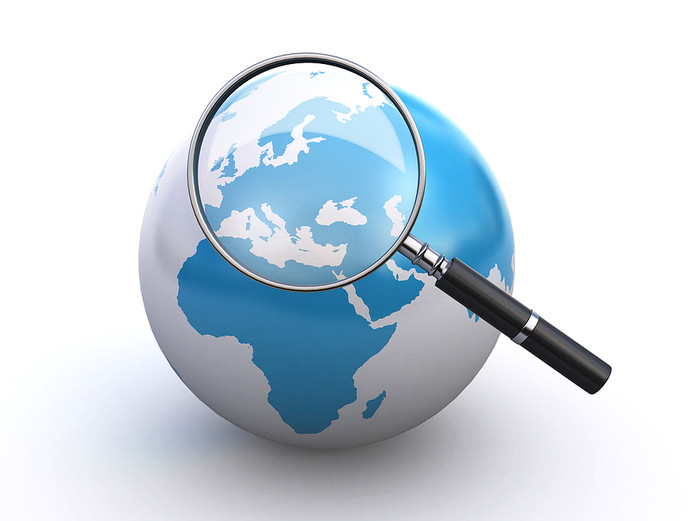 There are some curious patterns in other major European nations.

France has a significantly higher percentage of BAME players turning out for Ligue 1 and 2 clubs, and yet there are no black managers currently leading a top-flight outfit in the country.

In Germany, Spain and Italy, the numbers of BAME players are much lower, and so too consequently is the number of people that can speak the language. Maybe that is a factor in the zero representation of black and ethnic minority managers in those countries?

The trend continues into international management too. At the World Cup in 2018, there was only one black manager involved at the 32 countries that took part, and even more bizarrely the 2017 African Cup of Nations had just three teams managed by a BAME individual – a shockingly low representation when taking population figures into account.

What is the Rooney Rule?

One of the most significant figures in modern football might well prove to be a Rooney – not Wayne, on this occasion, but Dan Rooney.

He was the former Pittsburgh Steelers owner and chairman who oversaw a complete revolution in recruitment in the NFL, guaranteeing that at least one BAME candidate would be interviewed for head coach and general manager vacancies – it’s a rule that has been in operation since 2003.

The English Football League and the Football Association have both since announced tat they will be adopting the Rooney Rule too, meaning that more black and ethnic minority candidates will be getting interviewed for management roles and positions within the international set-up.

There had been an 18-month trial of the Rooney Rule in the EFL, and the organisation has confirmed it will become a permanent statute in their recruitment legislation.

“That commitment has now been formalised with the introduction of a new regulation ensuring that the principle of providing more opportunities to BAME candidates is mandatory when clubs consider multiple applicants for a role,” they said in a statement.

The question remains though: just how impactful has the Rooney Rule been in getting BAME candidates a job, rather than just a box-ticking interview? In the NFL, less than 10% of frontline staff are black or ethnic minority, despite the fact that 60% of players fall into those categories.

The Rooney Rule has NOT overwhelmingly increased diversity in the NFL, and it would be madness to think that it will change the face of British football either.

Previous Post: « Jurgen Klopp: The Man Who Ended Liverpool’s 30-year League Title Hoodoo
Next Post: What Happens When Football Clubs Go Into Administration: Is It Really a Disaster? »