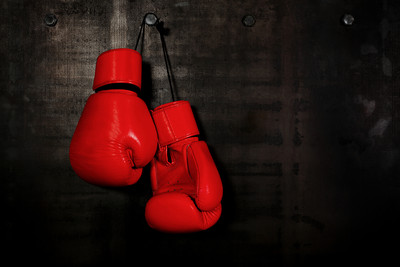 For many, the chance to play their favourite sport professionally – and enjoy the wealth and fame that goes with it – is a dream that ranks above all others.

And yet….some sporting stars have achieved everything they ever wanted, and still been left cold by the experience.

Some retire in their absolute prime, leaving fans all around the globe scratching their heads as to why they would want to ‘throw away’ such talent.

Take Billy Kee, for example. A lack of pace meant that he would never make it to the top tiers of English football, but he remained prolific in the lower leagues for a number of years – blasting in goals for Accrington Stanley and Burton Albion to earn himself a cult status in the game.

But behind closed doors, and unbeknown to many, Kee was fighting a silent battle. He suffers with depression, anxiety and bulimia, and at the age of 29 he took the bold step of retiring from professional football – unable, as he was, to cope with the pressure and expectation that it brought.

Today, barely a year later, Kee is working as a labourer and bricklayer while plying his trade part-time for Coalville Town in the seventh tier of the game. He has never been happier.

Kee’s is a cautionary tale that confirms that all that glitters isn’t always golden; as these sporting stars who also retired in their prime can attest.

Bjorn Borg: Too Successful, If Anything 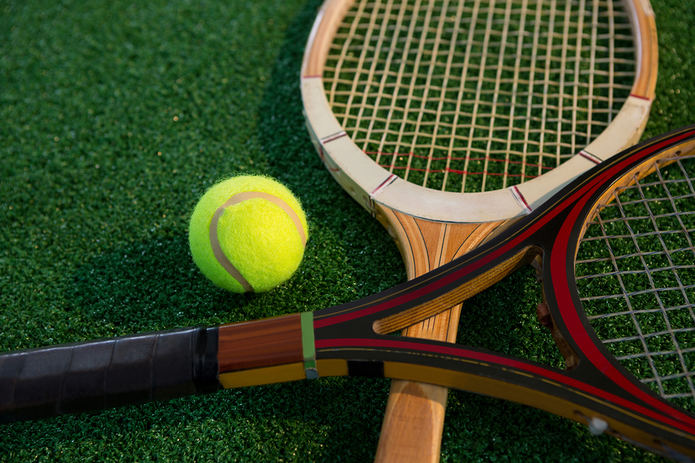 Sport is packed with stories of ‘what would have happened if….’, and one of the most intriguing belongs to Bjorn Borg. How many Grand Slam titles would he have won if he didn’t retire at the age of 26?

Amazingly, the Swede retired in his prime because he got bored of winning, and that he was sick of travelling the world to play the sport that had made his name. With eleven majors to his name, it’s not as if Borg hadn’t fulfilled his talent.

Instead, he retired and set up his own fashion label, while spending time in his Monte Carlo penthouse, Long Island mansion and on his own island off the coast of Sweden. So not all bad, then.

Boredom struck though, and so in 1992 he attempted a comeback – failing to win a single tournament after refusing to switch from the old-fashioned wooden tennis rackets to the newer graphite models. 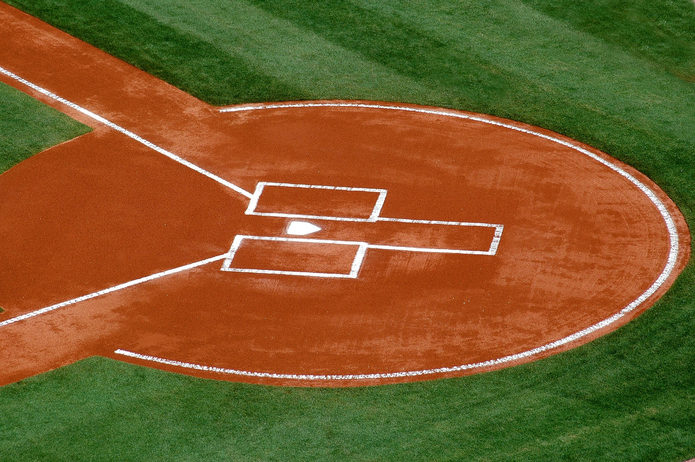 What happens when you have won everything there is in your chosen sport? You go and try to become a Hall of Famer in another, of course!

Michael Jordan’s basketball career is the stuff of legend, and ‘His Airness’ will always be remembered for his various stints with the Chicago Bulls and the Washington Wizards.

But in 1993, Jordan shocked the world when he announced his retirement from basketball at the age of just 30, claiming a lack of motivation – exacerbated by the death of his father.

He re-found his mojo thanks to his other sporting love affair – baseball – and soon after Jordan set about becoming a professional player in the MLB.

He signed a Minor League deal with Major League outfit the Chicago White Sox in 1994, – owned by Bulls financier Jerry Reinsdorf, but never made the breakthrough beyond state-level baseball playing for the Birmingham Barons.

Within months, he was back doing what he did best: slaying it on the court for the Chicago Bulls. 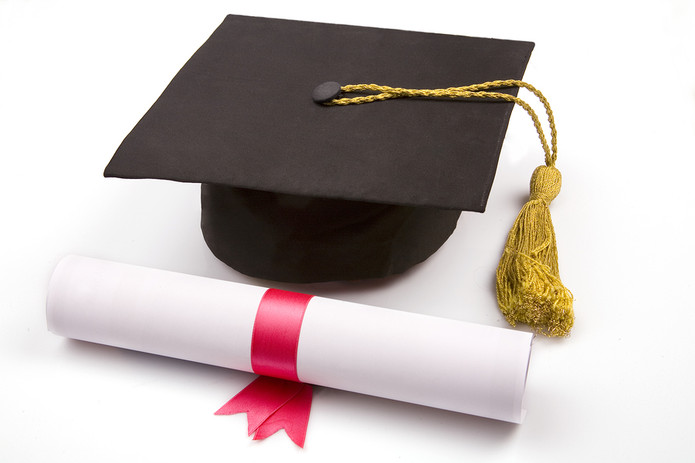 At the age of 25, Zafar Ansari had made his debut for the England cricket team, fulfilling a lifelong dream.

Just four months later, he had retired from the sport completely.

There was no career-ending injury, no car crash, no psychological demons to overcome – Ansari simply wanted a change of career.

He is an incredibly intelligent individual, with a double first degree in politics, philosophy and sociology and a Masters’ in history, and so doors were always likely to open.

Today, and now aged 28, Ansari works for a legal charity – he has spoken of being ‘happier now than when I played cricket.’

Bobby Isaac: Listen to the Voices 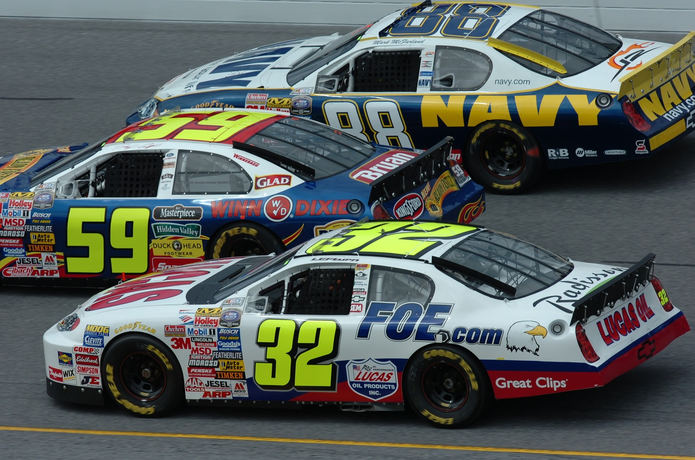 Not everybody believes in divine intervention, but for former NASCAR driver Bobby Isaac a voice from above arguably saved his life.

Isaac was a Grand National Series champion and one of the most recognisable faces in motor racing, making more than $500,000 in prize money back in the 1970s.

But his life literally changed one day in 1973, when during a race at the Talladega track Isaac’s close friend Larry Smith died in a crash. At this point, Isaac hadn’t heard of his friend’s tragic demise, but has said that a voice in his head told him that if he didn’t get out of his car he too would die.

So Isaac listened: pulling over into the pitlane, he got out of the car and went home, announcing his retirement shortly after. 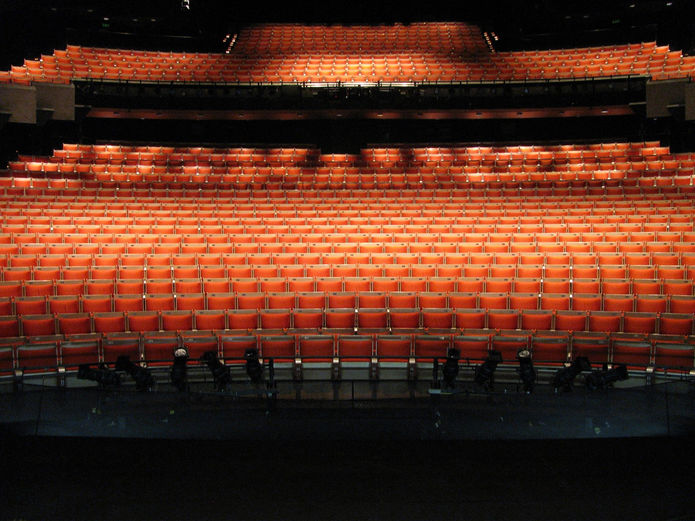 Isaac wasn’t the only sporting star who received a message telling them to quit – although Ta’u Pupu’a’s tale at least has a happier ending.

Pupu’a was a talented American Football star from Tonga, and his rise from poverty to the NFL was capped when the Cleveland Browns offered him a life-changing contract to sign.

An injury in training derailed his progress, but also provided Pupu’a with a chance to pursue his true calling in life.

In distress, he apparently looked to the heavens and asked anybody listening what he should do. And according to the man himself, a voice told him to ‘move to New York and become a singer.’

So Pupu’a did as he was told, and today he is a professional tenor – performing in opera houses all over the globe! 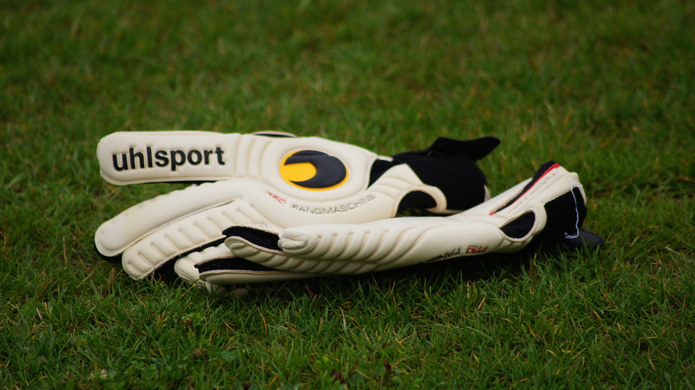 Readers of a certain vintage may remember Carlos Roa, the agile Argentine goalkeeper who was a standout player at the World Cup in 1998.

Indeed, such was his assurance in-between the sticks that Sir Alex Ferguson offered him a lucrative contract to sign for Manchester United – Roa declined.

Instead, he retired from football at the age of 30 to the astonishment of everybody. And, even more shocking, he dedicated himself to preparing for the end of the world, which he thought would come as 1999 turned to the year 2000.

Roa moved his whole family to a tiny village in the mountains of Spain, and he has only spoken publicly a few times since. He eventually came out of retirement and moved home to Argentina, but due to his religion – Seventh-day Adventist – he refused to play on his holy day of Saturday….not ideal for a professional footballer.

Previous Post: « Why the UK Economy Needs the Betting Industry Now More Than Ever
Next Post: Could There Be a Legal Challenge to Ending the 2019/20 Football Season Early? »