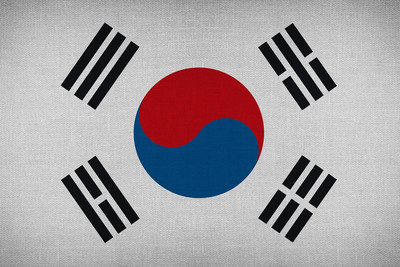 For all the awards and plaudits Son Heung-min has won during his football career, you suspect that the medal he won for rifle shooting during his national service will still take pride of place in his collection.

The 27-year-old completed his compulsory military service in May, using the downtime brought about by the stoppage of sport to tick off his mandatory conscription.

From battle skills and first aid training to learning how to deal with the aftermath of a chemical attack, Son is ready for war should neighbours North Korea start to get twitchy once more.

And he may even be posted as a sniper after impressing during the shooting skills tests, winning the ‘Pilsung’ prize for the best performance with a rifle in hand.

After serving his time, the Tottenham forward and his fellow comrades graduated at a ceremony held on Jeju Island. His military service is complete, but Son will still have to complete a whopping 544 hours of community service within the next three years.

But with his conscription completed and his broken arm healed, Son is free to return to training with Tottenham ahead of the Premier League’s resumption.

“It was a good experience,” he said. “I couldn’t say everything that I’ve done but I really enjoyed it. Those guys were nice. The three weeks were tough, but I tried to enjoy it.”

What is Military Service in South Korea? 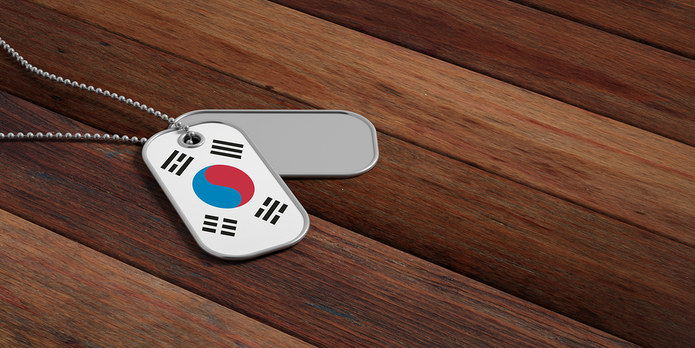 The Korean War of the 1950s never formally ended in a peace treaty or ceasefire, and while the Armistice Agreement was passed currently North and South Korea are engaged in a ‘frozen conflict’.

Since 1957, the South has prepared for the resumption of war by ensuring that all able-bodied males aged 18+ have completed basic military service, should they need to be pressed into action. Women do not have to complete their military service, although they are allowed to join the armed forces if they wish.

Korean military service is compulsory, and unless there is a legitimate health reason nobody is exempt – whether a famous sporting or cultural star or not.

Once this period of service has been completed, conscripts are added to the reserve roster in case they are one day needed to fight against the North.

Sports stars like Son are expected to compete two years and ten months of national service, unless they are able to exempt themselves through their prowess out on the pitch. This is the longest period of military service that has to be served anywhere in the world.

Are Sports Stars Exempt from Military Service in South Korea? 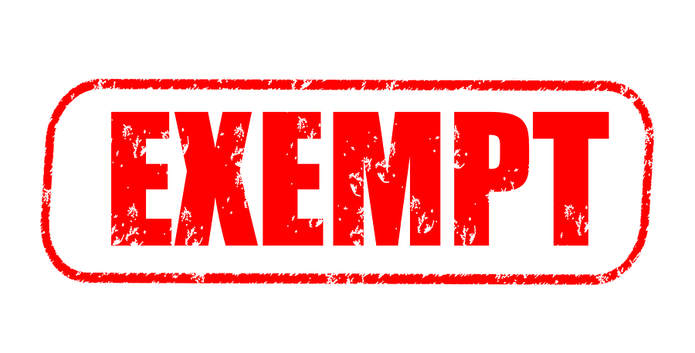 One of the things that former president Park Chung-hee wanted during his time in office was to improve South Korea’s performances at the Olympic Games, and so he passed into law the possibility that high performing athletes could be granted an exception from military service.

The first Korean to be made exempt was Yang Jung-mo, who won a gold medal for wrestling at the 1976 Olympics, and in the 1980s Park’s successor – Chung Doo-hwan – announced that any athlete that won a medal at the Asian Games in 1986 or the Olympic Games of 1988 would also be grated an exception.

Son captained South Korea to glory at the 2018 Asian Games, hence his lesser term of service, and the Korean team that performed so admirably at the World Cup in 2002 were also handed full exemptions too.

That was met with public outrage, and so the rules were changed in that medallists now still have to complete basic military service of four weeks – allowing them to continue with their sporting endeavours with minimal disruption.

In the period of 2008 to 2018, 220 exemptions were given to sports stars, violinists, pianists and ballet dancers, while some celebrities in the country have gone to extreme lengths to dodge their time. Steve Yoo deserted to America, where he would become a naturalised citizen, and he has since been banned from returning to Korea in his lifetime.

And in 2011, the bizarrely-named MC Mong was found guilty of extracting his own teeth in order to get a medical exemption from military service – he ended up with a six-month suspended jail sentence for his troubles.

An and Im Eye Tokyo Glory 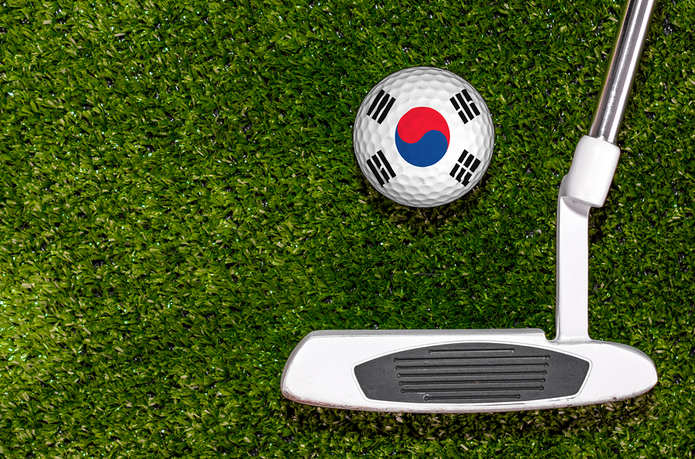 When the Olympic Games roll around, it is well worth keeping a eye on Korean athletes – success is their golden ticket out of the military service programme.

Indeed, if the 2020 Games had gone ahead in Tokyo as planned, two Koreans – Sungjae Im and Byeong Hun An would have been among the bookies’ favourites for a medal in the golf.

Aside from the obvious motivation, Im won the Honda Classic in March while An – a former BMW PGA Championship winner – recorded four top-10 finishes in his prior eight PGA Tour starts.

Both will also be thinking about their compatriot, Sangmoon Bae, whose career was essentially ruined by his military service break.

He won twice on the PGA Tour in 2013 and ’14 and was rocketing up the world rankings, but a ruling that he had spent too much time in South Korea prior to turning professional and so had to complete his military service.

Two years without swinging a club clearly took their toll, and he has now plummeted to world number 554 after losing his PGA Tour card.

Previous Post: « Generating an Atmosphere in Empty Stadiums: Cardboard Cut-Outs to Canned Crowd Noise Behind Closed Doors
Next Post: Why the UK Economy Needs the Betting Industry Now More Than Ever »