Back in May, the English Football League’s chairman Rick Parry told government ministers that ‘five to ten’ EFL clubs could go into administration in the wake of the coronavirus pandemic.

Most have been left hopelessly out of pocket by the virus, with a £200 million ‘black hole’ quoted by Parry, and even clubs higher up the food chain have been feeling the pinch.

Wigan Athletic, who at the time of writing had won more points in the Championship since Christmas than any other side, are the first team to be put in administration since the outbreak.

And as per EFL sanctions, the Latics will be deducted 12 points should they finish outside of the division’s relegation zone. However, if they go down to League One, Wigan will start the new season on -12 points. Either way, it looks increasingly likely that they will be playing in the third tier in 2020/21.

What’s all the more mind-boggling is that the administration comes just one month after a Hong Kong based consortium, Next Leader Fund, took over the running of the club.

So should Wigan Athletic fans be fearful for their beloved’s future, or is being put into administration really as dramatic as it sounds? Here’s a look at how the administration process works.

What Happens When a Football Club Goes Into Administration? 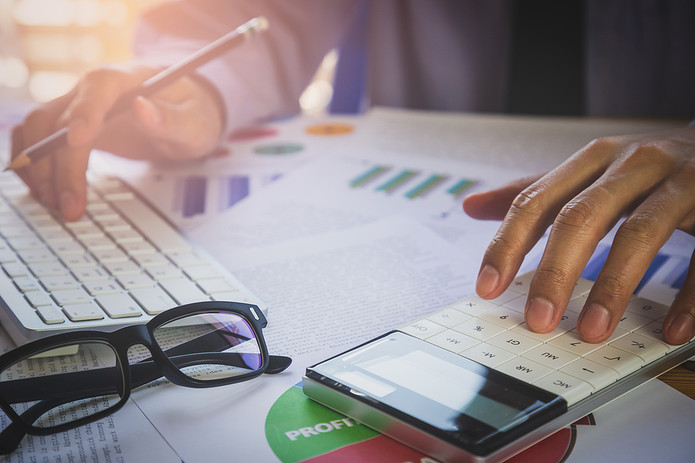 Essentially, when a football club is unable to pay off its outstanding debts with its current cashflow, a firm of accountants – known as the administrators – are brought in to see if changes can be made to free up some spare funds.

Typically, that involves the sale of players and perhaps even the club’s stadium or training ground, while the administrators may also call for changes behind the scene in order to cut costs.

The administrative process also orders how payments are made, ensuring that players and staff are paid first and that debts such as outstanding transfer fees are also satisfied.

The administrator’s main task is to prevent the club from being declared insolvent, and they try to do this by restructuring debts, selling assets (e.g. players) or by finding someone willing to buy the club and take on the debt.

If the financial situation cannot be resolved, the administrator can recommend that the club be shut down through the liquidation process – as seen at the likes of Bury, Chester City and Darlington in recent times.

What are the Punishments for Going Into Administration? 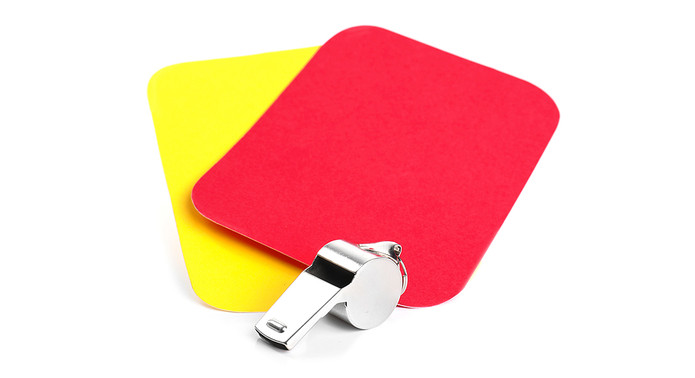 You can’t really levy fines on a football club with no money.

And so the EFL has sought ways to punish clubs placed into administration in other ways, and in 2015 the decision was taken to increase the points deduction from ten to twelve points.

This can be put into place at different times – as seen in the Wigan example – and will either affect the current season or, in some cases, the club will carry the punishment over to the next campaign and start on -12 points.

The points deduction was introduced to stop clubs taking a soft way out of debt by voluntarily going into administration without any repercussions.

Is Administration the End for a Football Club?

There is no real consensus as to whether administration is a necessary evil or the start of the process in which the Grim Reaper appears on the terraces armed with his trusty scythe.

Here’s a list of clubs who have entered administration in the past ten years:

Prior to 2010, the likes of Leicester City, Leeds United and Southampton all entered administration, and they have bounced back with aplomb – Leicester went from League One to Premier League champions in barely five years.

Of the clubs that have entered administration since 2010, a number that are similar in profile to Wigan Athletic – Coventry City, Portsmouth et al – have taken their medicine and are now rebuilding well; both could be playing in the Championship in 2020/21.

Of the four that have been liquidated, three – Aldershot, Rushden & Diamonds and Darlington – were playing in the National League at the time, and at that level it becomes incredibly difficult to find the investment required to survive. These are also clubs without any real saleable assets too.

It is the cases of Bolton and Bury that will be worrying Wigan fans. Lancashire is well populated by football clubs in what is a largely cash-poor area, and so finding external investment is key – quite what Wigan’s new ownership team from Hong Kong have in mind is anybody’s guess.

Bury simply could not find a way back from the brink, while Bolton – who have gone from the Championship to League Two in the blink of an eye, are also looking to work their way up from the bottom.

Wigan have a good team and a savvy manager, and so they can only pray they find their way out of this predicament on the pitch as much as they find solidity off it.

Previous Post: « Scheme Launched to Get More BAME Coaches Into Football: Can It Overcome the Sport’s Subconscious Racism?
Next Post: Will Russian Athletes Be Banned from Sport Indefinitely Due to Unpaid Doping Fines? »