It was the sensational takeover bid which split Newcastle United fans down the middle.

A consortium of investors from Saudi Arabia had planned to acquire the Magpies, backed by ambitions of turning the Magpies into one of the biggest clubs in the world.

Some fans – especially those who have been supporting the club throughout Mike Ashley’s ‘thrifty’ reign – were right behind the idea: it was about time they had owners who would invest properly in the playing squad. Others were concerned about the rather questionable human rights record in the region, and the intentions of the Saudi Public Investment Fund.

There is a fractured relationship between the Premier League and the Saudi kingdom too, which dates back to the latter continually blocking the Premier League’s intentions to take legal action against beoutQ, an illegal streaming site available in Saudi Arabia.

Since 2004, any prospective owners and directors of a football club in England and Scotland have had to pass a fit-and-proper-person test. There are numerous reasons why somebody could fail this test, and one is a prior or pending criminal conviction – explanation as to why the Saudis have ended their interest in Newcastle, perhaps.

But Amanda Staveley, who was heading the consortium, claimed that other Premier League sides had blocked the deal from going ahead.

“We are heartbroken obviously,” she said.

Would the mysterious figures behind the bid have passed the fit-and-proper-person test, however? Their plan to appoint Staveley as a director suggests they were already planning for the worst….

What is the Fit-and-Proper-Person Test? 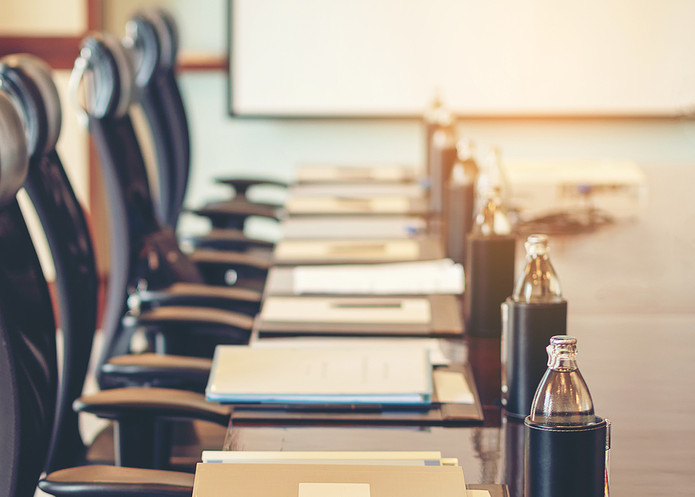 In many walks of life, anyone wanting to sit on the board of a company must pass a fit-and-proper-person test to prove they are lawful, trustworthy and unlikely to abuse their position for personal gain.

The test is used in a number of different field, including notably anyone serving as a board member on an NHS Trust. And in 2004, the test was introduced for the first time in British football to try and prevent unsavoury characters from buying their way into the sport.

The use of such testing has been approved by all of the relevant authorities in England, including the Premier League and the EFL, so anyone that wants to buy a club, be appointed as a director or own 30% or more of its shares will be scrutinised.

This isn’t just a one-time test, either – all owners, directors and major shareholders are assessed on a season-by-season basis.

What are the Requirements of the Test? 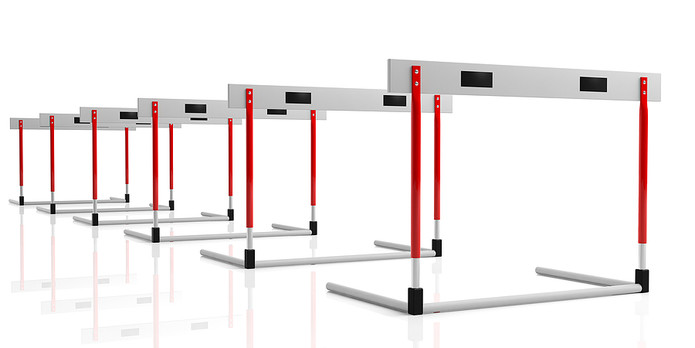 If you want to be a significant figure in a football club in England or Scotland, your past had better be whiter-than-white – otherwise, you may not pass the fit-and-proper-person test.

Here are some of the conditions that must be satisfied, with failure to do so likely to see the individual barred from owning a club:

Who Has Failed the Fit-and-Proper-Person Test? 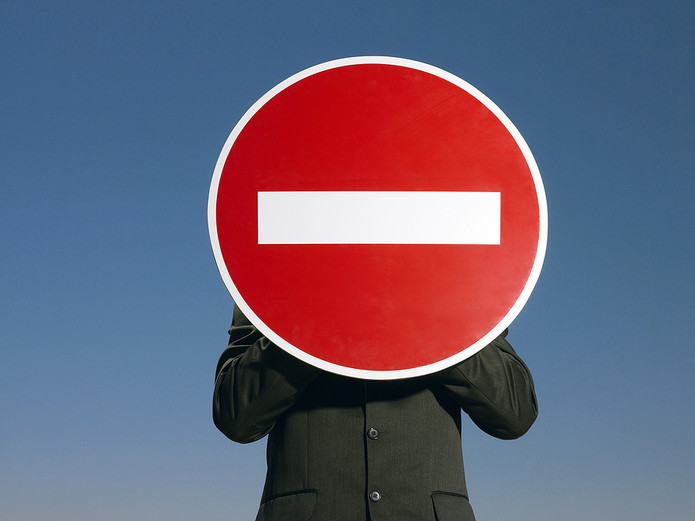 One of the first to fail the fit-and-proper-person test was Dennis Coleman, a director of Rotherham United at the time they entered administration in 2006 and latterly in 2008. That essentially forced him to be disqualified from running a football club.

And then Stephen Vaughan was barred from owning Chester City in 2009 after he was prohibited by law from being a director of any company. That followed alleged VAT fraud when he was owner of the Widnes Vikings rugby club, and he was forced to hand over the reigns to his son, Stephen Jr.

Scottish giants Rangers suffered years of financial woes in the noughties, and Craig Whyte was at the heart of those. He purchased the club in May 2011 but had put it into administration by February 2012, and attempts to liquidate Rangers followed in July. In September 2014, Whyte was barred from being a company director for a period of 15 years.

And then in June 2014, the One Direction singer Louis Tomlinson launched an audacious bid to buy his hometown club Doncaster Rovers. He joined forces with a former chairman of the club, John Ryan, in his bid, however they failed the fit-and-proper-person test.

Amazingly give he was a chart-topping pop star, Tomlinson didn’t have the finances to complete the deal, and so he set up the Tomlinson Ryan Trust to crowd fund the necessary £2 million – they got just over £700,000, and were thus unable to meet the ‘fit and proper’ requirements.

The 1D man said he was ‘misled’ by Ryan, who responded by saying: “our partnership hasn’t worked out. The crowd-funding was an absolute failure, but it’s been a combination of that and the Football League’s stance. I don’t want to go into details. I don’t want to go there.”