As punters, we take it for granted that we can access lots of different stats – both pre-match and in-play – with which to make better informed betting decisions.

However, that could become a thing of the past as hundreds of Premier League, EFL and Scottish Premiership players unite to launch a potentially game-changing legal case.

It all boils down to the use of performance stats and ‘tracking data’, which is typically collected by registered data firms and then sold on to bookmakers for integration into their website and app.

The legal stance being taken is that the players do not give consent for their personal statistics to be used in this way by data management firms and bookies, and they plan on suing for a sum that could be worth well in excess of £100 million.

It all, ultimately, will be come down to whether the courts believe that ‘image rights’, which are of course the unique content of each player, includes on-pitch stats or not.

Who is Behind the Legal Case? 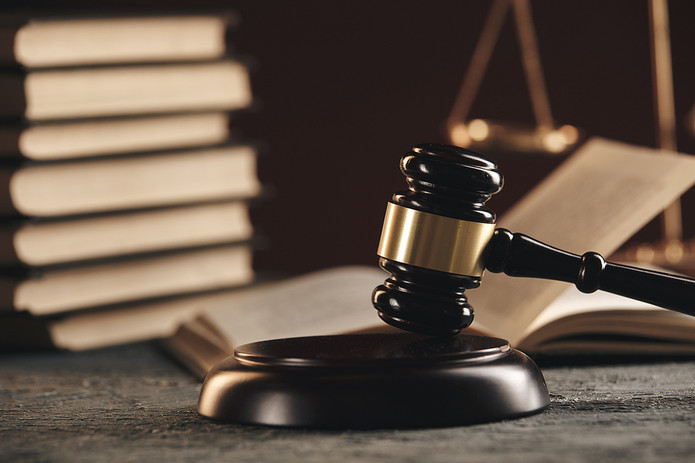 While no individual players have been named in the legal proceedings thus far, it has been reported that more than 400 current and past professionals are part of the writ, and that yet more could still follow suit.

The legal case is being brought by Project Red Card, a combination of former football manager Russell Slade and a team of lawyers that specialist in the unlawful use of personal data.

It gets complicated, because Slade actually owns his own data company – Global Sports Data and Technology Group – and he wants to offer footballers and professional athletes exclusive rights to their image using blockchain smart contracts.

In the end, the case is likely to be decided by one question: who owns the data recorded by players in areas such as games played, shots on target, miles covered and so on?

A Question of Copyright 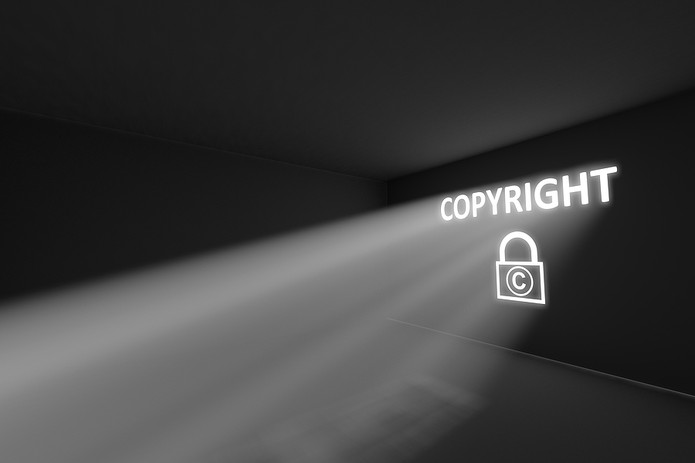 Another legal obstacle that Project Red Card must overcome is in proving that stats aren’t facts.

In numerous precedent cases, copyright claims have hit the skids because courts have adjudged that you can’t copyright facts – so, you’re not in breach of copyright to report that Liverpool won the Premier League this season.

And that’s the issue, because can anyone really say that the number of shots on target that Mo Salah has in a game is private data, rather than simply a fact in the public domain?

There was also a major case involving Major League Baseball and CBC, who created a fantasy football game based on MLB player names and stats. The MLB tried to claim that this was a breach of copyright, but the court held that because the stats related to events that actually happened, they were ‘facts’ and thus in the public domain.

A few years ago, the EFL’s data supplier even tried to sue Yahoo for reproducing the Championship fixture list – thankfully, the courts saw sense and through the mad proceeding out.

The Numbers Game: Why Data in Football is Big Business 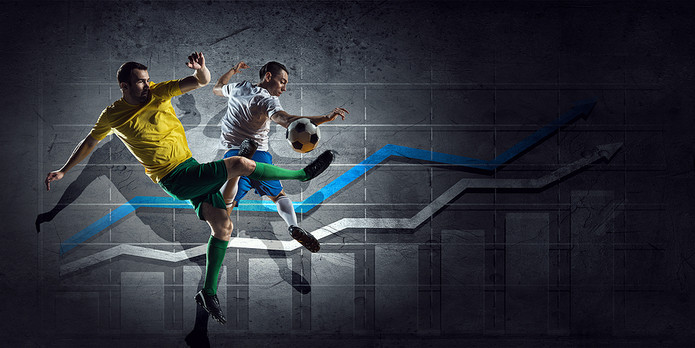 There have been significant enhancements in how data is collected in football in recent years, with most clubs asking their players to wear high tech vests that collect all manner of data including heart rate, top speeds and distance covered, both in training and during matches.

Occasionally, this data makes its way into the public domain through specialist firms like OPTA, who then sell on their spreadsheets to betting firms, content companies, professional punters and the like for serious sums of cash – the players themselves, at the time of writing don’t receive a penny.

And this is the crux of the legal case, with players suggesting they have not given their permission for their personal data to be sold on without consent.

The assumption is that this falls under the banner of ‘image rights’, which is another element that players negotiate in their contracts when joining a new club or signing an extended deal.

What Are Image Rights in Football? 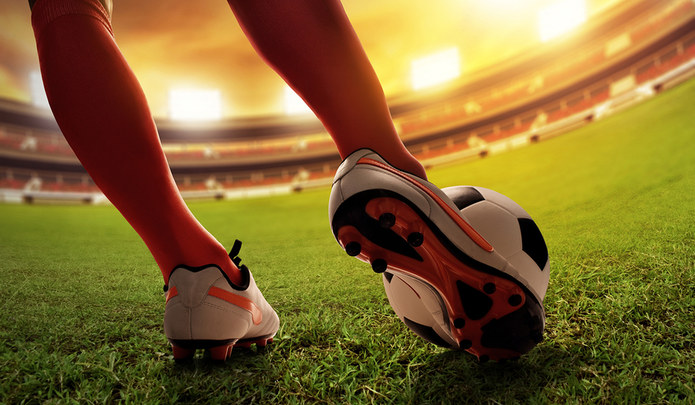 Footballers get paid for their efforts on the pitch, including their salary and any other performance-related bonuses that they negotiate.

But there’s also image rights too, which are basically how a club pays their players for endorsing the brands of their sponsors. For example, you may have seen the likes of Alex Oxlade-Chamberlain and James Milner trying to flog Nivea products – that is part of a commercial partnership Liverpool has with the skincare firm.

The big Premier League clubs have a number of these commercial partnerships, and naturally many of these firms want access to their players in order to achieve a wider advertising reach.

It’s not just appearing in TV ads where image rights are applicable. Players can even negotiate a price for their voice, a nickname (think ‘CR7’), their autograph and even the squad number they wear. Players even get paid for allowing their likeness to be used in video game like FIFA and Pro Evolution.

Image rights are such big business that they can become a stumbling block in contract talks, seeing a player walk away from their club or a transfer failing to be confirmed. In 2019, Tottenham were reportedly very close to signing Juventus star Paulo Dybala, but his agent and Spurs representatives could not agree on how his image could be used.

To complicate matters, the Argentine’s image rights are owned by a third-party company, and they want a cut of any deal that Dybala signs. These companies are not shy of putting their clients to work either – the Juventus striker has appeared in adverts for Samsung, Adidas, Gatorade and EA Sports, among others, in Italy and Latin America.

And can you remember when David Beckham was sold by Manchester United? There was a furore because most assumed that he had fallen out with Sir Alex Ferguson, but the truth – allegedly – was that ‘Goldenballs’ refused to give the club exclusive rights to his image, instead wanting to be free to negotiate his own commercial agreements with big brands across the globe.

Previous Post: « The Worrying Trend of Footballers Being Robbed While They Are Playing Matches
Next Post: Will the Five Substitutes Rule Really Benefit the Bigger Clubs More? »