Liverpool midfielder Fabinho is the latest victim of a troubling trend of footballers being robbed while they are away on club or international duty.

The Brazilian was celebrating with his teammates as the Reds were handed the Premier League trophy after their 5-3 win over Chelsea, and unbeknown to him his Formby home was being broken into at the same time.

Some jewellery was taken as was his Audi RS6, which was later found dumped in Wigan. Police reveal that the break-in occurred between 3pm on Wednesday and 4am on Thursday – when Fabinho would have been out patrolling the midfield and toasting the title win afterwards.

So which other footballers have fallen foul of a break in when they were out playing for their teams? 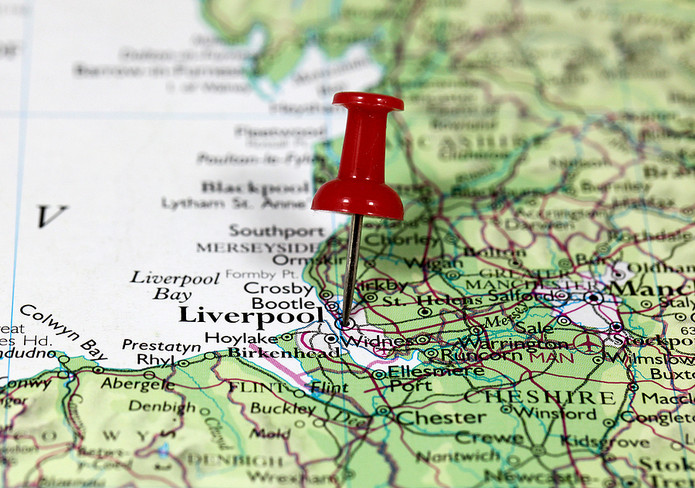 You don’t need to be Inspector Clouseau to note that there is a crime syndicate operating on Merseyside and targeting Liverpool and Everton players – Fabinho isn’t the only Reds star to be targeted.

Back in 2005, Steven Gerrard was just one of a number of Liverpool players – including Robbie Keane, Pepe Reina and Peter Crouch – who were robbed just after they won the Champions League.

Fast forward 12 years, and Sadio Mane’s home in Allerton, just south of Liverpool city centre, was ransacked while he was just up the road playing at Anfield against Bayern Munich in November 2017.

The Senegalese ace had a number of expensive watches, jewellery and phones taken in the raid, as well as his car keys.

On the very same night, the home of teammate Dejan Lovren was targeted when a patio door was smashed, however the robbers were disturbed and fled. Whether it was the same gang that carried out the Mane burglary has never been found out.

Less than a year earlier in Mossley Hill and Roberto Firmino was the target, and thieves took a haul worth £70,000 including jewellery, watches and designer clothes. 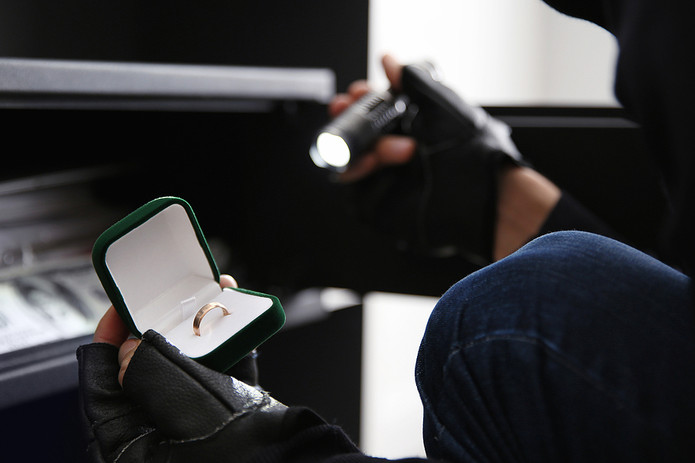 Is Merseyside the problem area or Cheshire on the whole?

Former Everton players Wayne Rooney and Phil Jagielka were also targeted at their homes in the region. Rooney was away playing in a testimonial when his property was broken into, and while nothing was taken it forced the England striker to reinforce security at his home.

Meanwhile, former Toffees defender Jagielka was robbed at knifepoint while in his Cheshire home watching his teammates in action on TV. He was forced to open a safe and hand over cash and watches. 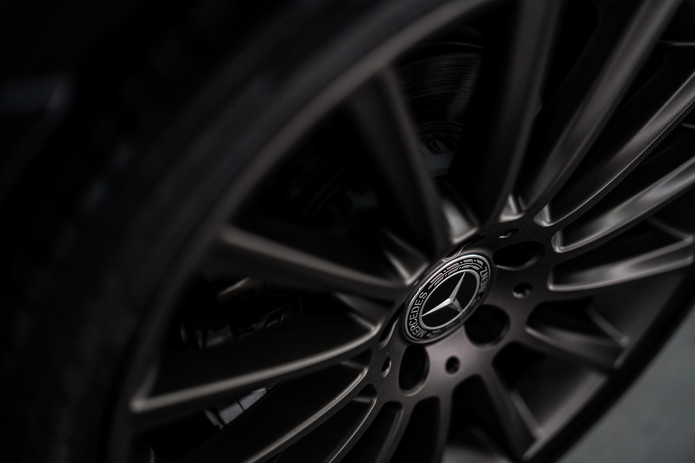 The former Arsenal goalkeeper was also a regular for Colombia, and it was on one such occasion when he was playing against Peru in a World Cup qualifier that thieves struck his home.

His wife and young children slept throughout the raid, with the burglars only taking the keys to his Mercedes in the raid. 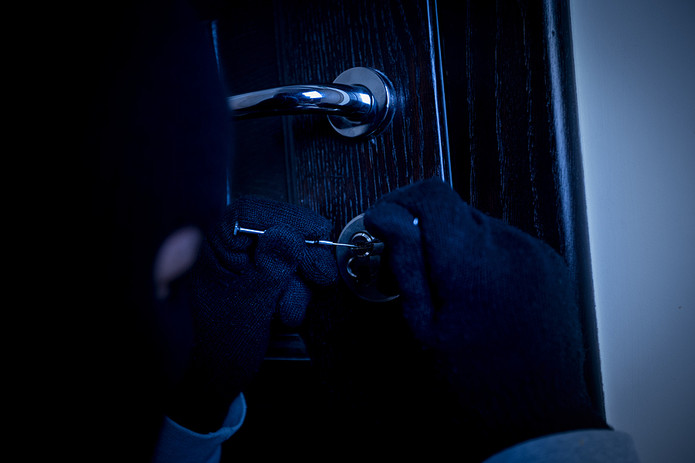 They say that money is no object for footballers, but you can be sure that Crystal Palace defender Mamadou Sakho felt the cost of the break-in at his London home.

The Frenchman and his family were on the south coast ahead of Palace’s game against Southampton in December 2019. Items worth a staggering £500k were taken during the raid, and the burglars who undertook the break-in are still at large. 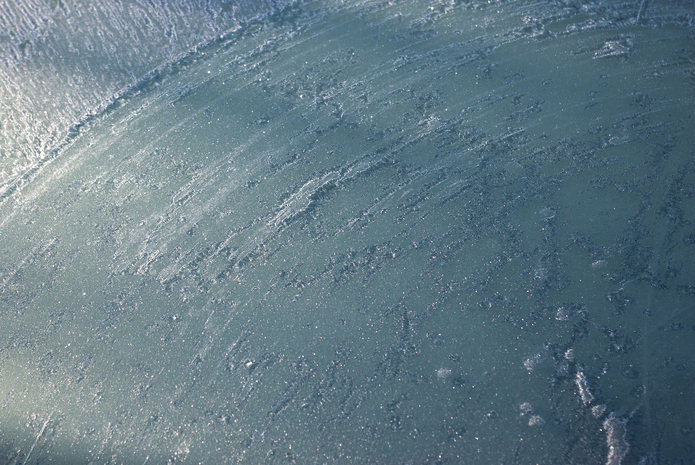 It’s time served advice: when you are defrosting your car on a winter’s morning, never leave it unattended with the engine running.

Unfortunately for Paul Scholes, he didn’t heed those warnings and paid the ultimate price when his Range Rover was taken back in January 2013.

The Manchester United legend had left the engine running as he defrosted his windscreen, popping into his Oldham home for a brief moment. When he returned outside his vehicle was not where he left it. 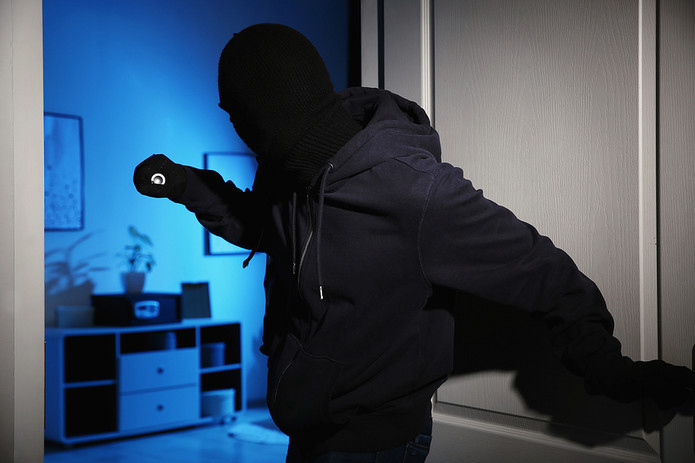 There has been a spate of London-based burglaries in the past year or so at the homes of footballers, and Tottenham in particular have suffered.

Vertonghen was away on Champions League duty with Spurs when his property was broken into and his family – including two young children – were held at knifepoint by burglars wearing balaclavas and carrying knives in the terrifying drama.

That was in March 2019, and in May 2020 it was the turn of Dele Alli to be ransacked. He was actually at home at the time, and was forced to hand over a catalogue of valuables. 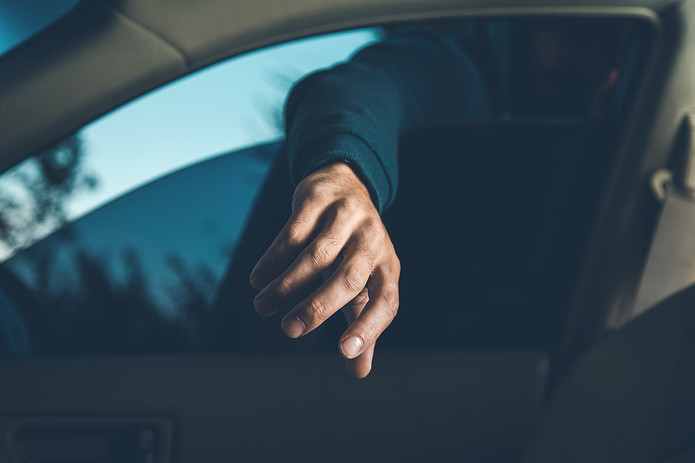 While the incident didn’t take place at their homes, Mesut Ozil and Sead Kolasinac were targeted in London as they stepped out of their car.

The robber – later identified as Ashley Smith – attempted to rob the duo of their designer watches, thought to be worth £200,000. The incident was captured on CCTV, and shows Kolasinac fighting off the knife-wielding Smith.

He was later jailed for ten years for his part in the attack.

Previous Post: « Elan Valley Sally, The World’s Most Expensive Sheepdog and the Competitive Sport of Sheepdog Trials
Next Post: Stats on Betting Sites Could Be a Thing of the Past in Landmark Legal Fight »