When Manchester City played Norwich City on the final day of the Premier League season, the gulf in class both on and off the pitch was clear for all to see.

Pep Guardiola’s men won 5-0 in David Silva’s big send-off match, and while the bulk of the damage was done by the players that started the game, it was interesting to note how the new five substitutes rule impacted on offers.

The Norwich bench was made up of fringe players and youth team prospects, as you would expect, but in the Manchester City dugout Pep was ready to roll out the heavy artillery: Riyad Mahrez, Bernardo Silva, Ilkay Gundogan and Fernandinho all entering the fray off the bench.

It was absurd to see £100 million of talent casually strolling onto the pitch, and it once again highlighted the gap between football’s have’s and have not’s.

There were similar stories up and down the land, with Liverpool bringing on messrs Salah, Mane, Firmino and Alexander-Arnold against Newcastle, Tottenham using the fresh legs of Dele Alli and Steven Bergwijn and Arsenal throwing on Eddie Nketiah, Reiss Nelson and Lucas Torreira.

Of course, many of those will start matches next season, but the bottom line is that stronger clubs are benefitting from the ability to make up to five substitutions – that much is obvious.

But the question, and it’s one that UEFA might have to answer further down the line, is just how much of an edge are the big boys gaining on the smaller-squads of their rivals?

Is the Five Substitutes Rule Permanent? 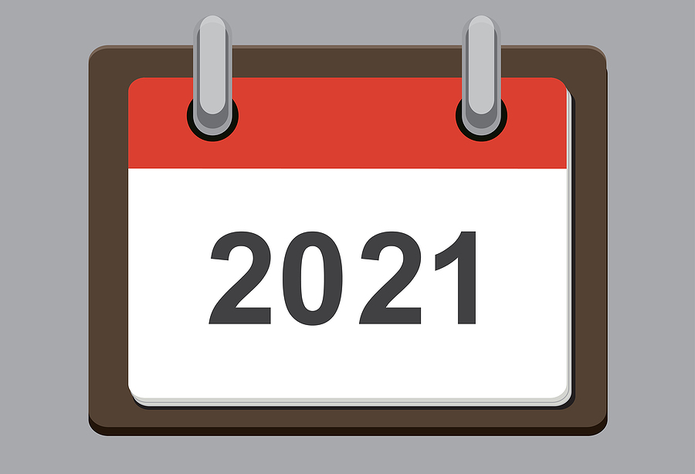 While unlikely to be a permanent rule change, the introduction of five substitutes per match has been expanded beyond 2019/20 and into the 2020/21 campaign as well.

Originally the move was designed to reduce the risk of injuries and fatigue in the immediate aftermath of the coronavirus pandemic, where players went from three months off to playing three times in a week.

And now the International Football Association Board (IFAB) has decided to implement the rule change next season as well, meaning that the five sub policy will continue until July 2021 for club football and August 2021 for internationals.

The likelihood is that the 2020/21 campaign will feature a number of double gameweeks with the season starting a month or so later than normal, while the desire is to end it in May – a good few weeks ahead of the rescheduled European Championships.

Who Has Taken Advantage of the Five Subs Rule?

Originally, the concept of using five substitutes was put to a vote of Premier League teams, and they voted 16-4 in favour of the new ruling being brought in.

The four teams that opposed it were Sheffield United, West Ham, Aston Villa and Bournemouth, who all no doubt recognised that the new policy would offer another advantage to the bigger clubs.

They said as much too, with Chris Wilder suggesting more subs ‘favours the powerful clubs’, while Crystal Palace’s Roy Hodgson confirmed that it ‘does tip the balance to the clubs with stronger squads.’

By and large, the big boys have taken advantage of the opportunity at their disposal. Following the resumption of the season as of July 8, both Liverpool and Manchester United had made all five subs in every game while Arsenal and Manchester City had averaged 4.67 and 3.90 respectively – aided, no doubt, by having a higher quality of player on their benches. In contrast, Burnley had made just 1.50 substitutes per game.

At the most basic level, being able to make five substitutes enables a club to replace any weary legs or under-performing players with a replacement – the bigger the club, the better the standard of the substitute, you would think. That was certainly the case on the last day of the season….

Could the rule change even dictate a club’s transfer activity? With five subs allowed, there will be a demand for a deeper squad and particularly in bringing in ‘game changing’ players who can thrive later on in matches.

For young players too, the chance to move to a big club might become even more difficult to turn down given that they are more likely to get game time, as opposed to gathering dust on the bench.

Could we even see a rise in the number of set piece specialists appearing in the modern game, i.e. players picked on the bench specifically for their free kick and corner taking prowess, or perhaps even long throw merchants? They could be brought on late in a game to help create chances, because with four other subs available a manager won’t feel as though they are ‘wasting’ a selection.

It’s all very interesting, and let’s hope that IFAB and UEFA are monitoring the situation closely so that they don’t have even more of an advantage to football’s most cash-rich clubs.

Previous Post: « Stats on Betting Sites Could Be a Thing of the Past in Landmark Legal Fight
Next Post: Sport’s Fit and Proper Owner Test Explained: How it Works and Why Newcastle’s Saudi Takeover Was Blocked »