In the UK, the government has really started to ramp up its efforts to regulate the gambling industry with a string of moves designed to limit the activities of punters.

First was the maximum stake cut on FOBT machines, which is one of the reasons why high street betting shops find themselves in such financial disarray – coronavirus certainly hasn’t helped on that front, either.

And then came the ban on credit card betting, a ‘fair enough’ measure designed to stop people betting with funds that they often don’t have.

Now, a government think tank has devised a series of new industry changes that could seriously alter the freedoms available to punters.

The report from The Social Market Foundation features a number of recommendations, and the most prominent of these is that bettors will be limited to £100 per month on betting sites and apps unless they can pass more stringent security checks.

Whether this law gets passed remains to be seen, but with a governmental overhaul of gambling regulations set for the autumn, these are concerning times for many stakeholders in the industry.

What Does the Social Market Foundation Report Say?

The radical findings of the Social Market Foundation report suggest that a ‘top down’ reform of the industry is necessary.

They believe that taking the reigns of power from a governmental perspective – specifically the Department for Digital, Culture, Media and Sport – and creating a gambling industry ombudsman that would oversee licensing and other key aspects of governance.

In addition to the £100 per month limit, the report also suggests that a maximum stake – advised at £5 – should be implemented on online slot games in a similar vein to FOBTs.

There is also a notable mention of gambling taxation reform at the operator level, while significant ‘breaks’ would be given to betting firms with a provable presence on UK soil. 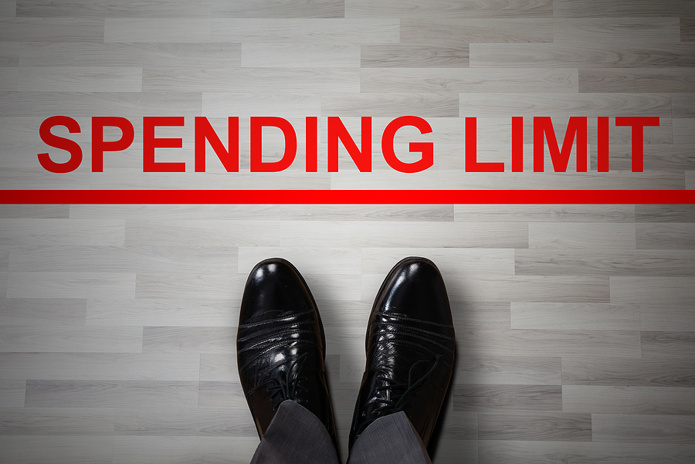 One of the standout lines in the study was that the only way that punters could be ‘protected’ from betting beyond their financial means would be if an ‘unambiguous spending threshold’ is introduced.

The actual amount would be based on income, with the report’s own calculations suggesting that £23 per week should be the limit for punters on a lower income – so just shy of £100 per month.

As part of their proposed process, any bettor that reached that limit would then have to prove they had sufficient resources to continue wagering in that month – be it wage slips, credit checks, tax returns and so on. Once sufficient evidence had been supplied to the bookie in question, they would then forward this to the gambling ombudsman who would monitor the individual’s activity and prevent them from circumnavigating the rules at other betting sites and apps.

It would make the UK pretty unique in the Western world as one of the first major countries to implement a gambling limit per month, although in some countries – notably France, Sweden and Belgium – temporary bet limits were put in place during the coronavirus lockdown to help tackle problem gambling. Watchdogs in those nations have called for a permanent introduction of limits.

But the Betting and Gaming Council, who represent 90% of betting firms operating in the UK, have hit out at the idea, suggesting that the move would place unwarranted spending restrictions on people. Their statement read: “We disagree with the suggestion of an arbitrary and random low cap on spending, and can think of no other area of the economy where the government determines how much an individual can spend.”

Will Betting Firms Be Forced to Move to the UK? 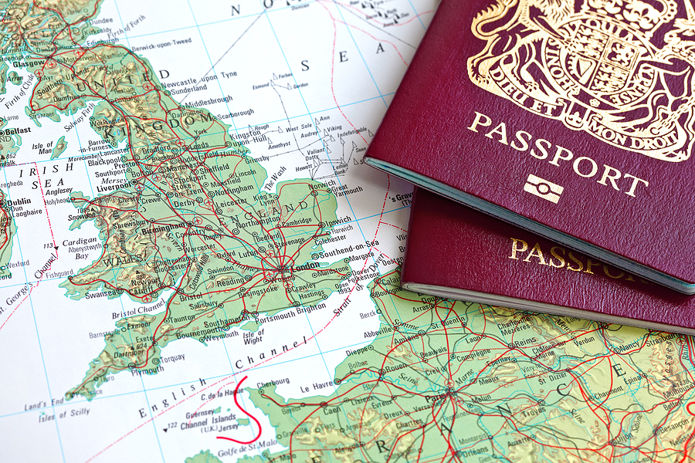 Another recommendation within the report is that all gambling operators offering their services to UK based players should be forced to have a base within the United Kingdom – rather than setting up shop in ‘tax havens’ such as Gibraltar.

Many firms moved overseas when the government increased tax duty on gambling revenue, and now the Social Market Foundation report concludes that firms should essentially be forced to return home in order to continue trading.

Their research found that more than 50% of all gambling firms used by people in the UK are actually based overseas, and the government will be advised to change the law in order to generate more tax income from sportsbooks that have moved back to the UK – the concept would also create a wealth of jobs, the report found.

There would be an opportunity to incentivise any such rule changes by offering significant tax breaks to those who do retain a presence in the UK, while overseas betting firms might be banned from advertising domestically to prevent customers accessing them illegally.

Previous Post: « Could Mike Tyson Become the Oldest Boxing World Champion of All Time?
Next Post: Why Don’t F1 Teams Just Copy the Fastest Car? After All, Imitation is the Sincerest Form of Flattery »