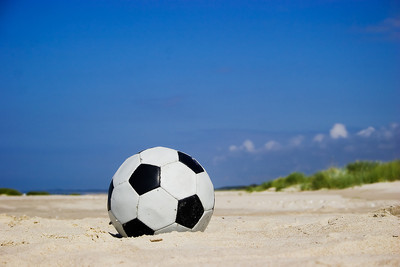 While not afraid to get stuck in on the pitch, off it Harry Maguire appears to be a calm, level-headed individual.

But the Manchester United defender showed why he earned his ‘Slabhead’ nickname on a recent jolly to Mykonos when he got involved in an incident at a bar on the Greek island.

Precise details are sketchy, although United released the standard statement revealing that Maguire was ‘fully co-operating with Greek authorities’ in the wake of the news going public.

We don’t exactly know if the £80 million man was at fault or not, but Maguire’s antics continue the fine tradition of British footballers and clubs getting into bother on their overseas excursions just prior to the new season.

Here’s a look at some of the most controversial pre-season tours in football history.

Dallas Given a Frosty Reception 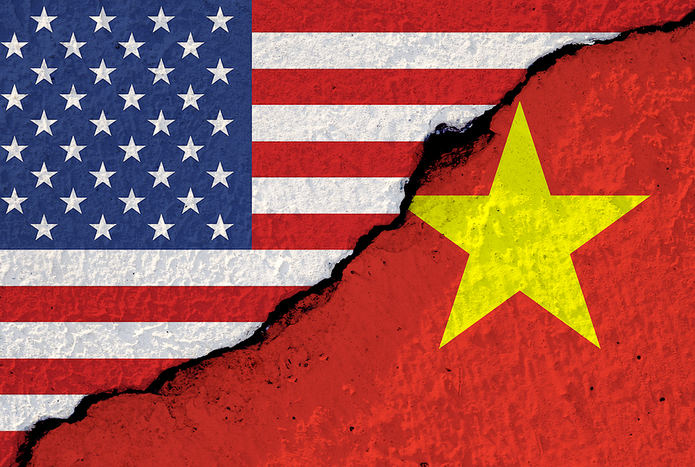 The award for the worst pre-season tour in history has to go to former US franchise Dallas Tornado.

In 1967 they set off on a tour of Asia that lasted a staggering six months, bankrolled by the Texan oil tycoon that owned the club.

The tour comprised 32 games played across five continents….all at the time when the Vietnam War was about to start. Tensions could not be higher.

They say that the truth is stranger than fiction, and in the case of this doomed excursion it absolutely is – the Tornado players were attacked with stones by fans in Indian and with the corner flag by an irate Singapore XI opponent, they were forced to sleep rough in a Bengali jungle inhabited by tigers and poachers and they survived their plane being blown up by a Greek-Cypriot terrorist group – they had missed the flight after getting delayed on the bus to the airport.

In the end, the Tornado lost 26 of their 32 ‘friendlies’ and finished with a goal difference of -81. It was a pre-season tour with a difference, make no mistake…. 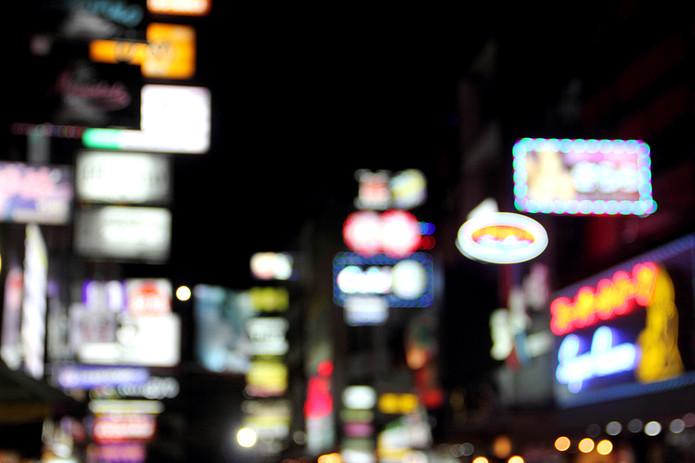 The undisputed kings of making an absolute horror show out of your pre-season tour goes to Leicester City.

There were tasteless scenes on their trip to Thailand in 2015, when three young Foxes players were filmed making derogatory comments as they filmed a sex tape with some local girls. The controversy was made all the worse given that the club’s owners hail from the country, and when James Pearson – one of the players involved – was sacked, his dad Nigel, who was Leicester’s manager at the time, followed him out of the exit door less than fortnight later.

In 2004, the Midlands outfit were at it again. This time they were off to La Manga in Spain, and controversy once again reared its head. There were accusations of sexual assault against three players – later quashed, while it is rumoured that an ‘altercation’ between Stan Collymore and Trevor Benjamin led to the former releasing the contents of a fire extinguisher in the resort’s famous Piano Bar.

That followed a disastrous trip to Finland in 2002. After a day of drinking and poker, a fight broke out between Dennis Wise and Callum Davidson – leaving the latter with a broken cheekbone and the latter rather red-faced as he was sent home in disgrace.

Leeds United Get Ready for War 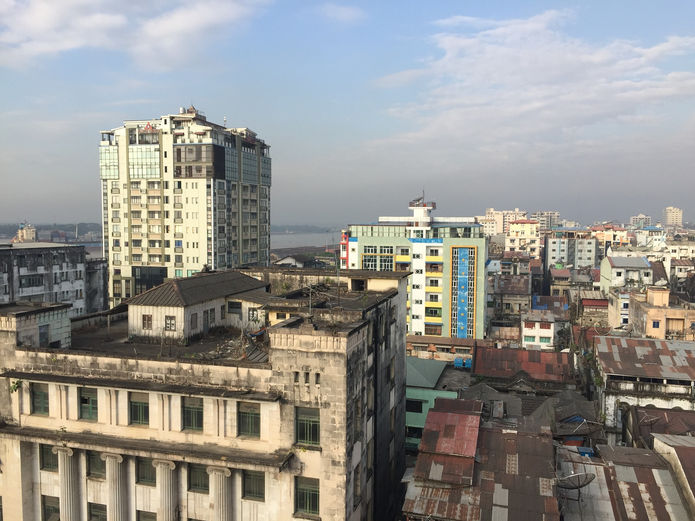 You can go anywhere in the world on your pre-season tour, so why would you choose a war-stricken Asian nation as your destination of choice?

Leeds United took the unusual step of touring Myanmar prior to the 2018/19 campaign, playing in two matches against the country’s national team and an MNL All-Star outfit.

The Yorkshire club actually defied international law to make the trip, with the UK Foreign Office stating that only ‘essential travel’ to the country was allowed due to the

“Myanmar is one of the fastest growing nations in South East Asia and is passionate about English football,” said Leeds’ managing director, Angus Kinnear.

The trip had ABSOLUTELY NOTHING to do with the business deals that Andrea Radrizzani, the club’s chairman, wished to cement in the country on behalf of his Eleven Sports company. 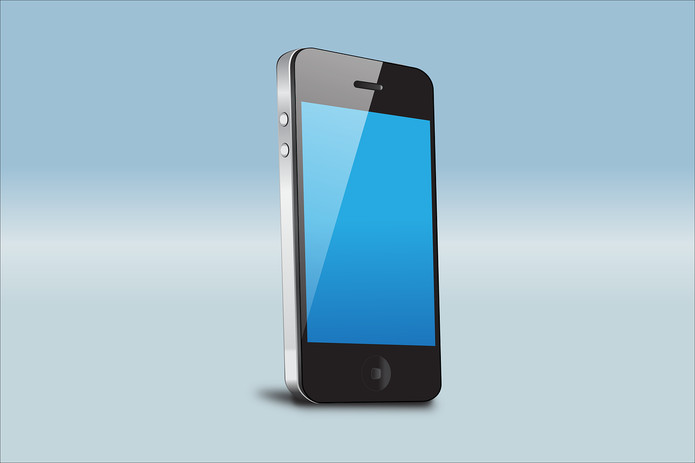 One of the reasons clubs embark on trips to Asia is the promise of riches there – perhaps they can get a wealthy new investor on board?

Of course, the culture in China in particular is much different to that of England, and so there are different standards of decorum expected.

That was a concept wholly alien to Chelsea’s Kenedy on his club’s jaunt to China in 2017. He filmed a Chinese security guard sleeping on his mobile phone, before posting the content to social media with the tag ‘wake up China. You idiot.’

Understandably, the locals were furious, and Kenedy was sent home immediately. He didn’t last long at the London club thereafter. 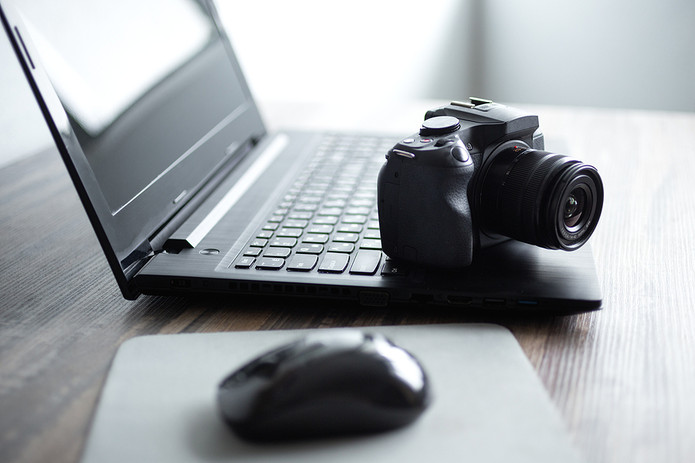 You know pre-season has gone badly as a manager when your club’s fans are calling for you to be sacked before a ball has even been kicked.

That was the case for Vladimir Petkovic at Lazio prior to the 2012/13 campaign, when Lazio only won one friendly and lost the rest without scoring a goal.

So exasperated was Petkovic by his players’ pre-season efforts, he publicly lambasted them in the press, stating that anyone who didn’t try harder would be sold immediately.

To be fair, Petkovic hardly helped himself. Some of his more unorthodox measures in pre-season included taking pictures of his naked players – reportedly so that he could track their fitness and body changes during the hectic period.