For neutrals and non-fans of Formula One, there’s a question that gets frequently asked: why don’t the slower cars just copy the design and spec of the fastest?

There are rules against it, is the simple answer, and Racing Point came a-cropper recently when they were found guilty of imitating the triumphant Mercedes car that won the Constructors’ Championship in 2019.

They were penalised 15 points and fined more than £350,000 after they were found to have copied the Mercedes’ brake ducts, following a complaint from the rival manufacturer Renault.

Mercedes admitted supplying data to Racing Point about their 2019 model, with brake ducts a key part in increasing downforce and thus the speeds that an F1 car can reach.

What are the Rules Against Copying in F1? 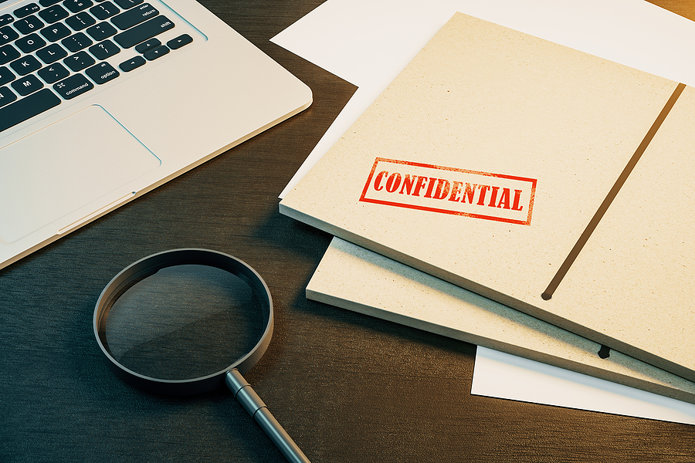 There actually isn’t a law in the F1 rulebook that rules against copying a rival’s car as a concept, however there is a stipulation that manufacturers must design specified parts of their vehicles independently.

And it all comes down to intellectual property, with some firms able to define their innovations as their own invention – rather than a tweaking of technology that is already available.

That was the central tenet to Renault’s argument against Racing Point, claiming that the brake duct innovations that they introduced to their car could only have come about by ‘borrowing’ Mercedes’ intellectual property.

Ordinarily this wouldn’t have been an infringement, because the IP related to an old car. The FIA, which is Formula One’s regulatory body, determined that the act of copying was fine given that it was taken from an older model.

However, a rule change ahead of the 2020 season added brake ducts to the ‘listed parts’ category – these are designated parts that must be designed by each team individually.

An investigation found that Racing Point received design data from Mercedes and then implemented the specifications almost wholesale. The FIA concluded that the team’s engineers ‘overstated the amount of work’ that they did on the part.

The brake ducts were used by Racing Point in the first four races of the 2020 campaign, and the punishment metered out was designed to ‘penalise the possible advantages’ that the team were able to exploit – Lance Stroll’s fourth at the Hungaroring the pick of their 42-point haul.

However, Racing Point will be allowed to run with the brake ducts for the rest of the season.

There was a rather illuminating column written by Ross Brawn, Formula One’s managing director, and published on their official website.

In it, the former technical director of Ferrari and Benetton, and the head honcho of his own Brawn GP team, admitted to copying other teams, and that Racing Point had ‘done a more thorough job’ in their imitations.

“My view is copying in Formula 1 is standard,” Brawn wrote. “Every team has, in normal times, digital photographers in the pit lane out there taking thousands of photos of every car for analysis, with a view of copying the best ideas. We used to give our photographers a shopping list.

“I’d ask every Technical Director in the paddock to raise their hand if they haven’t copied someone else. You won’t see any hands. I have certainly copied others.”

You do wonder how smart such candour is for the integrity of the sport, and there are certainly plenty within F1 who want to see the rules on copying tightened. McLaren chief Andreas Seidl has spoken of his concern, saying that Formula One risks becoming nothing more than a ‘copying championship’.

“There’s obviously copying [which] is not just copying,” Seidl said. “We have tried to analyse what competitors are doing by pictures that are publicly available, pictures you can take in the pit lane or on-track. I think no-one has any problem with copying parts or cars from these pictures.

“What is more important is to simply clarify and maybe also change the regulations on what can be done in terms of copying beyond this copying, where you only use publicly-available information.”

As of the 2021 season, copying will become even more commonplace in F1 with the sport’s officials actually encouraging the sharing of ideas.

The FIA want there to be some standardised components in time for the 2022 campaign, ad their controversial ploy of open-sourced components (OSC) is designed to cut down on non-performance spending.

All teams will be forced to publish their designs for certain parts on a server hosted by the FIA, including pedals, driveshafts, brake components and DRS to name just a few.

Each manufacturer will have until July next year to publish their designs for the forthcoming season, and teams can also pick up the design specs of their rivals and modify these as they see fit – they simply have to declare which version they are using.

Previous Post: « Could Punters Be Limited to £100 Per Month Under New Government Guidelines?
Next Post: Ronnie O’Sullivan’s Best Interviews and Most Controversial Quotes »