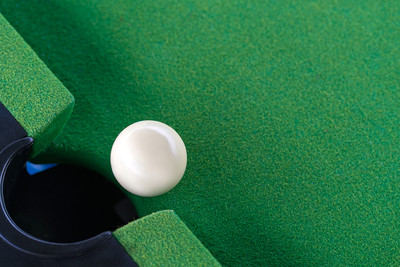 If you weren’t a sports enthusiast, and you tuned in to the photocall at the start of the first session of the World Snooker Championship between Ronnie O’Sullivan and Kyren Wilson in August, you might have assumed it was a father and son on a day out.

Wilson, 28, was delighted to even be in the final after his thrilling final frame win over Anthony McGill in the semi-finals. O’Sullivan, who turns 45 in December, wore his customary scowl for the cameras.

Fast forward 24 hours and the Rocket could afford a smile; he had broken the spirit of his young opponent and cruised into a 17-7 lead with a session to play. It wouldn’t be long before he wrapped up a sixth world title, drawing him level with Steve Davis and Ray Reardon and one behind the all-time leader, Stephen Hendry.

Could Ronnie win a seventh? That was a common question immediately after he lifted the trophy, and the consensus was that – at the age of 45 – it would become increasingly more difficult for O’Sullivan to last the pace at the Crucible.

But is that true? All of the evidence points towards snooker’s grand old statesmen continuing their dominance of the green baize.

The Benefit of Experience 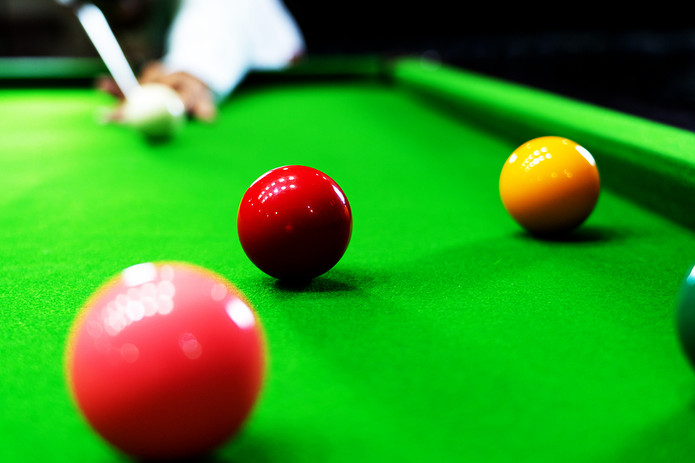 The 2019/20 snooker season was decimated by COVID-19, as most sports have been, but even so the rollcall of winners backs up the notion that there’s plenty to be said for experience and the odd grey hair in snooker.

The sport’s three ‘majors’ were shared by O’Sullivan (44), Stuart Bingham (44) and Ding Junhui, who won his first big tournament in three years at the UK Championship at the age of 33.

If we widen the net and look at the ranking event winners as a whole, we see a diverse selection of players but again with the emphasis on experience. Judd Trump may not be ready for the retirement home at 30, but it has taken him a good decade of professional play to finally fulfil his unbelievable talent and potential.

Stephen Maguire (39), Shaun Murphy (38), Neil Robertson (38) and Mark Selby (37) all entered the winner’s circle, while 42-year-old Michael Holt claimed the biggest prize of his career in winning the Snooker Shootout back in February.

The only ranking event winner under the age of 30 all season long was Yan Bingtao, the prodigiously talented Chinaman who has just turned 20.

The field for the 2020 World Championship was illuminating too. The top 16 players in the world rankings are automatically given entry, and they are joined by a further 16 from the nerve-shredding qualifiers. In the end, Anthony Hamilton withdrew for health reasons, and so 31 took to the green baize.

Here’s how the players stacked up at the Crucible

Is there another mainstream sport on the planet where a quarter of all participants in the World Championship were over the age of 40?

Why Do Older Players Do So Well At Snooker? 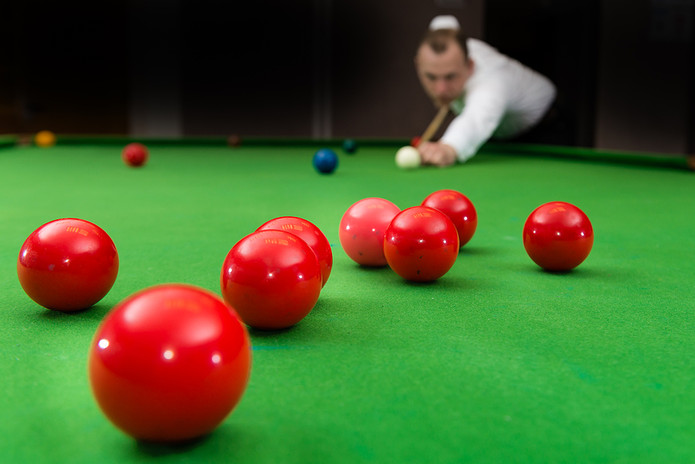 Maybe it’s just a coincidence that snooker’s elite are all of a slightly older vintage.

The fabled ‘Class of ‘92’ – O’Sullivan, John Higgins and Mark Williams – have won 13 world titles between them, with five of those coming since they all turned 35.

Another generation of stars – Mark Selby, Shaun Murphy and Neil Robertson – all emerged at roughly the same time. They are all in their late thirties now, and still occupy the upper echelons of the sport.

So why are younger players struggling to break through?

Snooker is not a physically demanding sport, which aids longevity, but as anybody who is of an older vintage can attest, the eyesight does tend to fade as we age – that should help the younger players, in theory.

In a sport where physical gifts are negated, how can young players assert their dominance over their older peers? Snooker requires patience, discipline, concentration and serenity under pressure – perhaps experience actually gives the older potters the edge.

And maybe, just maybe, the younger players on tour simply aren’t good enough. Ronnie certainly doesn’t think so given his comments at the World Championships:

“If you look at the younger players coming through they aren’t that good really.

“Most of them, they would probably do well as half decent amateurs, but not even that. They are so bad.

Is Snooker Heading for a Disaster? 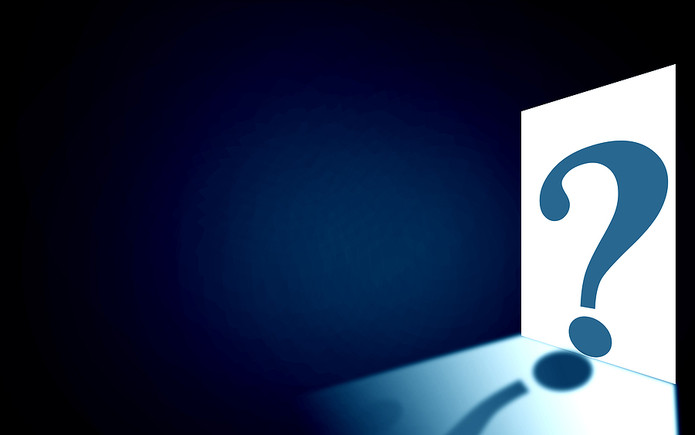 So what happens when the older generation finally retires from the sport?

No O’Sullivan, no Higgins, no Williams, no Maguire, no Bingham, no Hawkins – and maybe Selby, Murphy and Robertson will hang up their cue within five years as well.

It will leave a significant void at the top of the sport, and Barry Hearn will be hoping that the rivalry between Trump and Wilson can put bums on seats and viewers in armchairs. If it can’t, sponsors will pull out their funding, prize money will go down and the overall ‘product’ of world snooker could suffer as a result.

There is a feeling that China will be the next frontier for snooker, where it is increasing in popularity year on year. Led by Ding and Yan, the hope is that they can continue to perform and attract new fans to the sport in Asia and elsewhere.

One thing is for sure: unless the younger players can improve, there could be a significant problem for lovers of green baize action in the future.

Previous Post: « The Longest Winning Odds in Racing History: He Knows No Fear Breaks Record with 300/1 Leopardstown Victory
Next Post: Transgender Athletes Free to Compete in Women’s Sport After US Court U-Turn »