If it was up to Luka Doncic, he probably wouldn’t have even started playing basketball – let alone make NBA history at the tender age of 21.

In Slovenia and in Serbia – his father’s country of origin – football is very much the national sport, and so it was much to Doncic’s dismay that he was simply too tall to play the game. Even at the age of seven, he towered over his peers.

But football’s loss was basketball’s gain as the lanky Doncic hit the court….

Fast forward to the present day, and the Slovenian has just broken an incredible NBA record – he became the youngest player to ever make a 40-point triple-double in playoff history, and he joined an exclusive club of becoming only the third player to score 40 points, secure 15 rebounds and make 10 assists in a single playoff game as the Dallas Mavericks overcame the LA Clippers in the fourth game of their series.

Not even Michael Jordan can lay claim to such feats, and so at 21 Doncic clearly has the world at his (very large) feet. 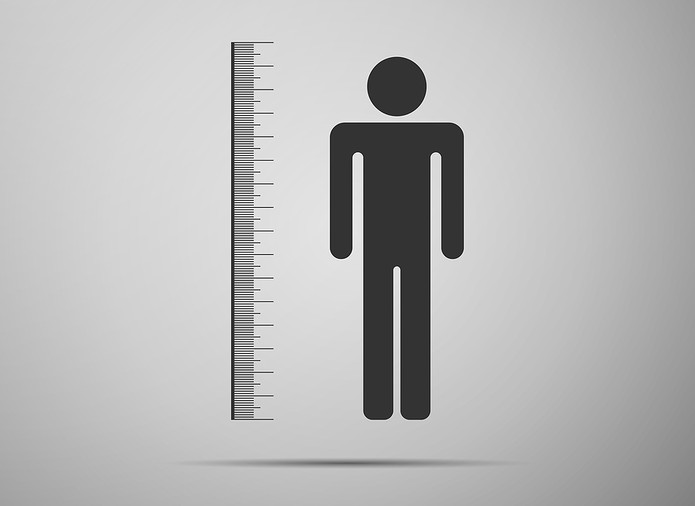 Even coming from such a basketball-heavy background, Doncic was always more of a football fan and longed to play the sport – but by the age of seven he had already grown too tall to play with any great ability.

It wasn’t long before his genetics kicked in anyway. His father, Sasa, played professional basketball in France and his homeland, while Doncic’s godfather is Rasho Nesterovic – the former San Antonio Spurs and Toronto Raptors star. That meant two things: Luka was always going to be a) very tall and b) very good at basketball.

Playing junior basketball in his home city of Ljubljana, it wasn’t long before he was scouted by teams from further afield, and in 2014 he was snapped up by Real Madrid.

The breakthrough moment for Doncic came at the tender age of 15 – he announced himself to the basketball world by being named MVP at the prestigious Next Generation Tournament, where the best young talents across the continent lock horns.

Such was Luka’s physical maturity and on-court nous that he made his debut for the senior Real Madrid team aged just 16. And it wasn’t long before he was making headlines among the bigger boys too – landing a huge buzzer beating three-pointer in his first El Clasico game against Barcelona in front of 15,000 spectators.

As is the case in football and other sports, the big boys of the NBA send their scouting team far and wide to find the next generation of talent, and with the 18-year-old Doncic tearing up the EuroLeague he didn’t have to wait too long for a trip Stateside to become a reality.

As he was in essence a free agent, the 19-year-old Doncic was able to declare himself for the NBA Draft, in which the best young stars and grizzled veterans are picked by NBA franchises to join their roster for the forthcoming season.

Doncic signed for the Atlanta Hawks in April 2018, but amazingly they decided to immediately trade the Slovenian on – picking up the excellent Trae Young in exchange.

But, on the whole, you would have to say that the Hawks’ loss was Dallas Mavericks’ gain.

It was in Texas that Doncic’s unstoppable rise continued. In his first full season with the franchise, he was selected for the All-Rookie First Team and then, just a month later, he was selected as the NBA Rookie of the Year.

And here we are in the 2019/20 campaign, in which Doncic featured in the NBA All Star Game despite only recently having turned 21.

Prior to the coronavirus suspension, the Slovenian was averaging 28.7 points per game as well as 9.3 rebounds and 8.7 assists – that has already put him into the MVP discussion, which would secure Doncic’s spot alongside basketball’s hall-of-fame talents.

His form has continued into the post season, with the Mavericks eyeing a run deep into the business end of the NBA playoffs. Antics like Doncic’s buzzer-beating 43-pointer against the Clippers will certainly help.

“I can’t explain the emotions I had when I saw the ball go in,” he said. “When I saw the whole team coming towards me that was one of the best feelings I have ever had as a player.”

You suspect there are many more good vibes to come in his basketball career.

What is a Triple-Double in Basketball? 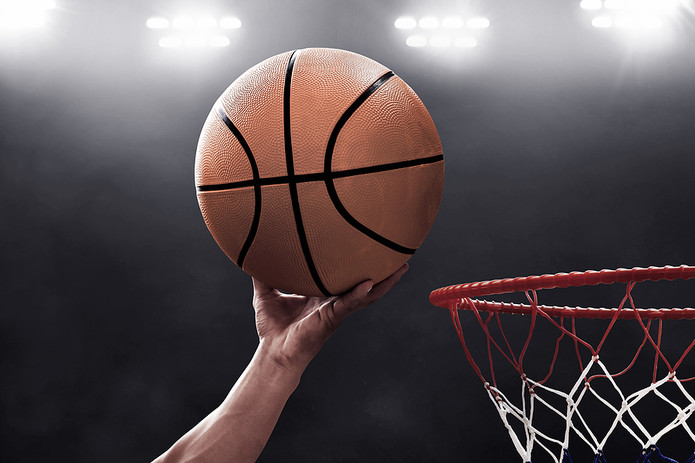 Doncic’s incredible performance in the NBA playoffs ensured his spot in a very select pantheon of basketball’s stars.

He completed the most admired of the sport’s triple-doubles, which is recording double-digit figures in three of these categories:

To secure the attacking triple-double of points, rebounds and assists is something of a holy grail for any basketball player worth their salt.

The Slovenian has some way to go to catch Oscar Robertson, the all-time leading triple-double scorer in the NBA, and Magic Johnson, who delivered more triple-doubles than any other player in NBA playoff matches.

Previous Post: « Football’s Most Infamous Pre-Season Tours
Next Post: Footballers in Prison: Jailed Players and Why They Were Arrested »