Modern sportsmen and women are taught, by and large, to be respectful of your fellow pros and the profession itself at all times.

But Ronnie O’Sullivan skipped that day on his ‘introduction to being the perfect pro’ training course, and so nearly 30 years after turning professional he remains snooker’s most controversial and outspoken character.

The Rocket’s latest diatribe came at the 2020 World Championships, when quizzed about why he and Mark Williams – his quarter-final opponents – were both still reaching the business end of tournaments despite being in their forties.

“When you look at the younger players coming through they’re not that good really, and most of them would probably be half-decent amateurs – not even amateurs, they’re so bad.

“I’ve probably got to lose an arm and a leg to fall outside the top 50!”

A little harsh, perhaps, but there always seems to be a grain of truth to everything Ronnie says – no matter how inflammatory.

So to celebrate the Rocket’s ongoing success at the top of snooker, here’s a look back at some of his most controversial interviews so far:

When Ronnie first burst onto the snooker scene in the mid-1990s, he was positioned as the sport’s hellraiser – a young, brash and arrogant so-and-so in the vein of the legendary Alex Higgins.

Maybe Ronnie felt like he had to live up to the image, because he began to showboat in his matches and on his debut at the Crucible for the World Championships he humiliated Alain Robidoux.

The Canadian was a solid player but he could not compete with the Rocket, who later moaned that he was ‘bored’ throughout their encounter. And so he started playing left-handed….and he still won at a canter.

At the Welsh Open in 2016, Ronnie made history….for all the wrong reasons (although not in his opinion, of course).

The holy grail of snooker perfection is the 147 break – 15 reds, 15 blacks and then the colours in sequence.

Most snooker players and lovers would give their right arm to make a maximum, but not Ronnie – he’s got stacks of 147s to his name already.

So peeved was the Rocket by a reduction in prize money for making the maximum break, he deliberately took a pink instead of the black to finish up with a 146 effort.

Barry Hearn, snooker’s chief, called it ‘disrespectful and unacceptable to the paying public’, but when quizzed afterwards the Essex potter said:

“I wasn’t taking it seriously, I was just having a bit of a laugh and I hope everybody sees it that way.

“If anyone else can go and put a performance in like that then here’s my cue, here’s my chalk and my waistcoat now go and do it.” 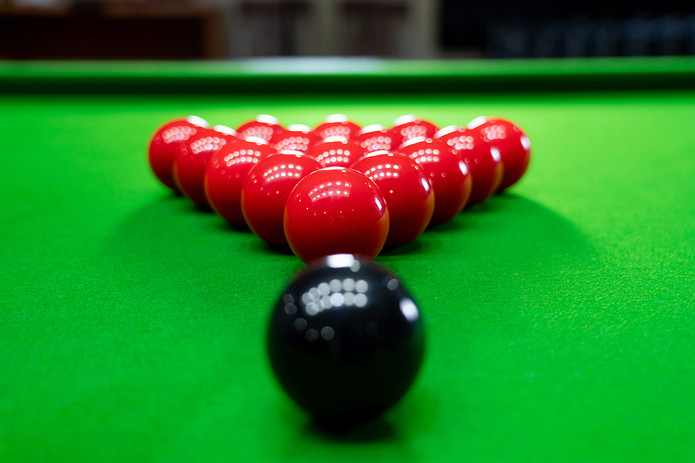 At the tailend of 2018, it was heavily rumoured that O’Sullivan would be spearheading a breakaway snooker tour featuring a number of top pros and up-and-coming youngsters.

Steve Davis, the former world champion, BBC pundit and Hearn’s good friend, didn’t like the perceived shot at the establishment and took Ronnie to task in an interviewer for the broadcaster.

“The Breakaway tour that’s been in all of the papers, is that what you’re wanting?” he asked.

“Well, if the tour is as it is I know eventually I’m going to struggle to make the quality tournaments, because I’m not prepared to go from tournament to tournament to try and chase a few ranking points to get an invitation event,” the Rocket replied.

“I just want a platform to play, I love to play. I want to feel like if I’m on the tour I can compete and try to get to number one without having to chase around every event because you get ‘burn out’.”

Davis then reminded Ronnie that he wouldn’t be able to play in the World Championship if he joined a breakaway movement.

Of all the sporting colosseums that conjure up hellish images, Crawley’s K2 Centre is not that high up the list.

But it was the venue for a series of snooker tour events that Ronnie called a ‘hellhole’, and that he could even smell urine as he was locked in battle on the green baize.

A year later and Ronnie was back in his favourite Sussex town for the English Open. Had his attitude to the place mellowed over the passage of time?

“Every day in Crawley is a day lost in my life,” he said.

So perhaps not then….

Regrets? I’ve Had a Few 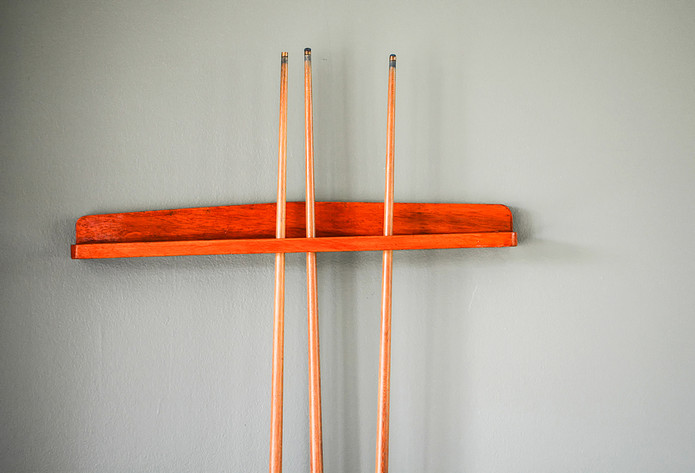 Ronnie has never been one to back down, and he has rarely showed any contrition when questioned about some of his more controversial comments.

So does he have any regrets? Maybe one: ever taking up the game of snooker!

In another eyebrow raising interview, the Rocket claimed he wish he’d never taken to the green baize, and had even talked his own son out of becoming a cueman himself.

“I never really chose to play snooker, my dad did that for me, and I wish he hadn’t.

“When I was a kid, I just wanted to have a laugh, potting the odd ball, but I’d probably have been happier playing golf or football, or driving cars for a living – something outside, with an adrenalin buzz.”

Previous Post: « Why Don’t F1 Teams Just Copy the Fastest Car? After All, Imitation is the Sincerest Form of Flattery
Next Post: The Mother of All Comebacks! Sportswomen Who Have Given Birth and Came Back Stronger »