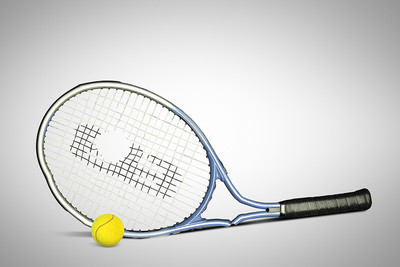 The problem with losing your temper is that, when the red mist descends, anything can happen.

Even more of a concern is if your patience is tested in the last 16 of a tennis major, with the eyes of the world watching.

Novak Djokovic was the odds-on favourite to win the 2020 US Open, but things weren’t going so well in his fourth-round clash with Pablo Carreno Busta. After having his serve broken in the first set, the Serbian took a ball from his pocket and – seemingly – hit it away at random in disgust.

Unfortunately for the 17-time major winner, his aim is pretty good – and the ball cannoned into the throat of a line judge stood behind him.

Did Djokovic mean it, or was it an accident? You can see the video for yourself and form your own opinion on that, but the chair umpire took a dim view and disqualified Djokovic on the spot.

Novak isn’t the first to have lost his temper on the tennis court, although incredibly in majors and on the ATP/WTA Tours there have only ever been nine disqualifications in singles matches. Here’s the most famous of them:

There was a gap of 27 years between disqualifications in grand slam events.

And it was perhaps fitting that John McEnroe, the original bad boy of tennis, was the man responsible.

There had been a significant drought in the left-hander’s major career – at this point he had gone six years without lifting a grand slam trophy, but things were going well at the 1990 Australian Open as he made his way into the fourth round.

There he bumped Mikael Pernfors, an unheralded Swede that McEnroe was expected to breeze past. But he did not have matters all his own way, and with the match levelled at one-set all ‘Superbrat’ as he was labelled in the press snapped.

He glared at a lineswoman who he felt had made a bad call, and menacingly bounced the ball on his racket – that earned him a first conduct code violation. And then more turmoil followed as Pernfors looked set to level the tie at 2-2, with McEnroe twice smashing his racket on the floor. That earned him another violation.

There was, at the time, a ‘three strikes and you’re out’ policy, and so when McEnroe began swearing at the umpire the tournament director, Ken Farrar, was called onto court. The American refused to let up on his tirade of abuse, and he was ‘defaulted’ from the match – becoming the first major disqualification in nearly 30 years.

Before he was the darling of Centre Court at Wimbledon, Tim Henman was a teenage tyro with a short fuse.

And it was the venue he would later become a fan favourite at where he would run into trouble during a doubles match with Jeremy Bates in 1995.

After losing a service game, Henman’s red mist descended and – like Djokovic 25 years later – he whacked a ball at random in frustration.

Unfortunately for him, like Novak his aim was true and he struck a poor ball girl, who was taken from the court in tears. Henman was disqualified, and it would be a while before his reputation as a Hugh Grant like fop would be restored.

“You have to be responsible for your actions”

Tim Henman, who was defaulted for a similar reason in 1995, gives his opinion on the Djokovic incident… #USOpen pic.twitter.com/vrc5NINbZa 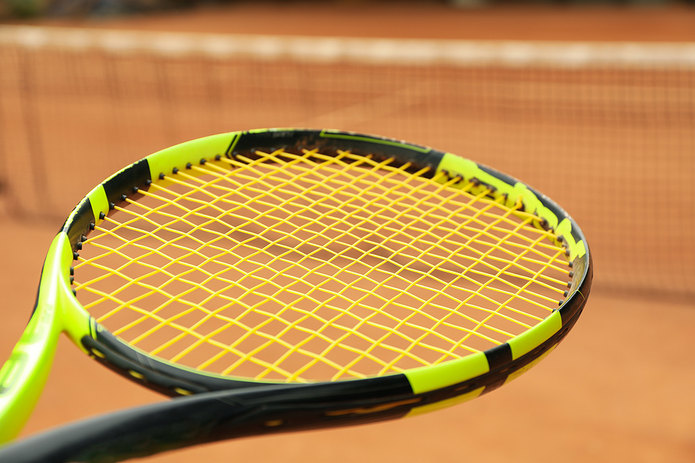 Normally it’s a tennis ball that is the root cause of a disqualification – not exactly a weapon of mass destruction.

But a tennis racket!? Well, that can do some damage.

Gustavo Kuerten was the defending men’s singles champion at the French Open in 1998, and he decided to tune up his game in the doubles with fellow Brazilian Fernando Meligeni.

A testing first set tiebreaker – with a number of controversial line calls – saw Kuerten lose his temper, and in a rage he threw his racket in the general direction of the chair umpire.

Sadly, the racket found its way into the crowd and struck a spectator, resulting in an instant disqualification.

How do you get your own back on a group of supporters who are passionately cheering on your opponent? Well, you smash a ball in their direction, of course.

Anastasia Rodionova became only the second women in WTA history to be disqualified from a match when, increasingly irate at the vociferous support opponent Angelique Kerber was receiving, hammered a ball in the direction of the German’s fans in a 2007 game.

Fortunately, the ball missed them, but that was not enough to prevent the Russian from being DQ’d. Amazingly, Rodionova showed no remorse afterwards.

“I’m shocked,” she said in a post-match press conference.

“I still have no idea why they defaulted me.” 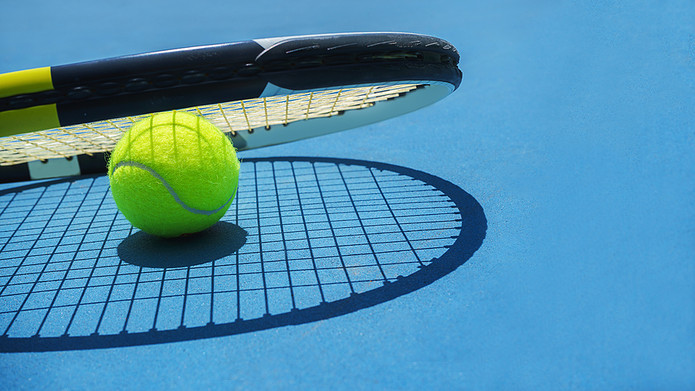 Occasionally, the façade of sports stars who present themselves as fan favourites slips.

Serena Williams was losing her customary cool in the final of the 2009 US Open as she was being put to the sword by Kim Clijsters. She was already on her last warning after breaking a racket, and then the final blow came as she was foot faulted by a line judge.

“I swear to God I’ll f****** take the ball and shove it down your f****** throat,” was her considered reply. Serena was, unsurprisingly, disqualified for her outburst.

The fiery Argentine was locked in battle with Marin Cilic at the 2012 Queen’s tournament, the annual precursor to Wimbledon.

Nalbandian lost his temper as the dramatic action unfolded, and at one point he became so annoyed with his error-laden performance that he kicked an advertising hoarding in frustration.

Unfortunately for the right hander, the ad board was positioned in front of the legs of a line judge, who felt the full force of Nalbandian’s blow.

The Argentine was disqualified, fined and even faced a police probe for the incident.

At just 17, perhaps Denis Shapovalov can be forgiven for the act of petulance that saw him disqualified from a match.

Imagine the pressure that the Canadian would have been feeling in the semi-final of the Davis Cup in 2017 as it was, and with Great Britain’s Kyle Edmund putting the pressure on Shapovalov snapped.

He blasted the ball in the direction of the chair umpire, and his ball-striking was on point – the ball hit the prone official in the eye. Well, not just that….Arnaud Gabas suffered a fractured eye socket and needed surgery afterwards.

Ironically, the pair have since become good friends….all’s well that ends well.

What Happens to My Bets When a Player is Disqualified?

There are specific rules regarding disqualifications, and these are different for match and outright bets.

But what happens when the player you have backed in an outright tournament market is disqualified? Sadly, there are no refunds here – once more, your bet will be settled as a loser.

Previous Post: « City Horse Racing Project: Could Top-Class Racing Be Heading for the Streets Near You?
Next Post: Marcelo Bielsa: The Life and Times of Football’s Bespectacled Messiah »