There are some sports stars who transcend their chosen discipline – those individuals who people see and say ‘I know that guy’ without quite being able to place him or her.

John Daly firmly belongs in that camp. The bleach blonde, techno trousered golf ace just has one of those faces which 0people – even if they don’t follow golf or sport in general – have a habit of recognising.

There was sad news recently when Daly revealed he was battling bladder cancer, a pretty rare form of the disease that can have some horrendous side effects. The cancer has been removed, but doctors say there is an ‘85% chance’ that it will return.

Daly, in his customary fashion, is talking positively enough about his diagnosis, but has also reflected that he ‘isn’t afraid to die’ should the worst happen. He has, at least, promised medics that he will cut down on this daily rations of 40 cigarettes and 28 cans of Diet Coke.

Now seems as good a time as any to reflect on the life and times of a man who has – rightly or wrongly – undeniably done things his own way. The two-time major champion can look back and reflect upon an extraordinary career in golf too. 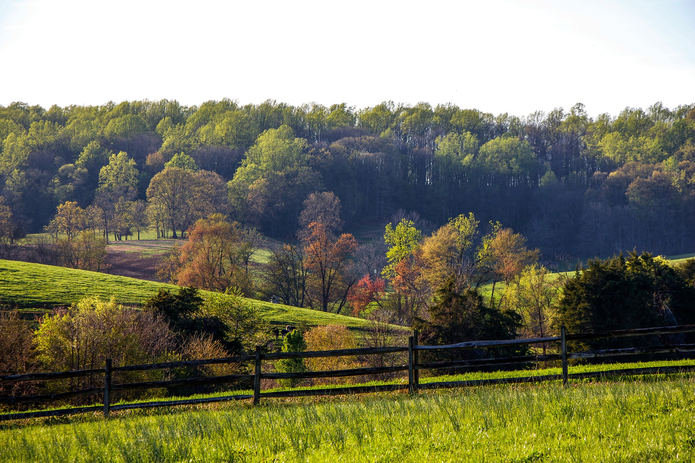 For a man who later be nicknamed ‘Wild Thing’, Daly’s upbringing was one of safe, idle class conformity.

His parents were loving and giving to him and his two siblings, and the young John was encouraged to play golf as much as possible at a local club in Orange County, Virginia.

Daly’s base then was the Lake of the Woods Golf Course, and at the age of 13 he had his first flush with success – beating all of the club’s adult members in their annual spring championship. Immediately after, all juniors were banned from entering adult tournaments at the club….

Despite his more portly figure these days – not aided by his rock and roll lifestyle, in his college years Daly was a noted American football star, playing as a kicker for Helias High School in Jefferson, Missouri. He also won the Missouri State Amateur Championship in 1983, and it was his sporting prowess that earned Daly a scholarship of the University of Arkansas.

And it was there that some of the more ‘colourful’ aspects of his personality would come to the fore.

As he turned 21, many of the vices that Daly later became known for – he has admitted his battles with alcoholism and has lost as much as $50 million while gambling – started to manifest themselves.

He was still attending university but his failure to attend classes – typically because he was hungover – meant that Daly fell out with his noted golf coaches, Bill Woodley and Steve Loy.

Even so, when Wild Thing found the time to practice he was still coming up with the goods on the course, and he qualified for the 1986 U.S. Open as an amateur, where he missed the cut.

The pressure of balancing college work, a hectic social life and the odd round of golf proved too much for Daly in the end, and he left the University of Arkansas without completing his degree shortly after.

But that was no big deal, because Long John Daly was starting to live up to his name out on the course, with his booming drives taking him to the Missouri Open title in 1987 and a series of PGA Tour appearances thereafter, including a made cut at the U.S. Open in 1989.

A bit of fame and some money in his pocket….what could go wrong? 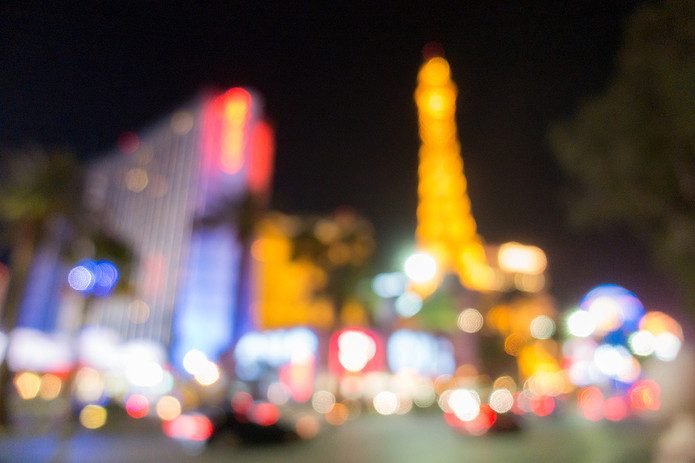 It wasn’t until an emotional TV interview with Dan Patrick in 2014 that Daly admitted that growing up with an abusive, alcoholic father may have had an impact upon his own life choices.

He has admitted to dabbling with alcohol all of his adult life, and at times he has been a confirmed alcoholic.

That has led to four marriages and a variety of associated problems, including a number of health issues – he had gastric band surgery in 2009 to stop his weight from ballooning any more, and was unable to play in the 2018 Open Championship after organisers refused to allow him to drive the course in a buggy to protect his arthritic knee.

For a while, Daly worked with the vaunted swing coach and broadcaster Butch Harmon, but he quit in 2008 after claiming that ‘the most important thing in his [Daly’s] life is getting drunk. And later that year, Daly was arrested and an unflattering mugshot released following an incident at a Hooters restaurant.

Gambling also became a major issue, and Daly himself admits to losing roughly $50 million in casinos and at sportsbooks over his lifetime. In one high profile incident, he won $750,000 in prize money at the WGC-American Express event – losing to Tiger Woods in a play-off – in 2005, and subsequently went and lost $1.5 million on slot machines in a Las Vegas casino with the next week.

As if that wasn’t enough, Daly almost died in 2019 after being bitten by a brown recluse spider – which can be fatal – while holidaying in England. He was treated for sepsis, and at one point needed mouth-to-mouth resuscitation followed by an emergency operation.

And, perhaps true to form, Daly drew mass criticism in 2020 when he claimed that coronavirus could be cured by a daily dose of vodka and coke.

It would be remiss not to write about the outstanding talent that John Daly possessed, even if his off-course trials and tribulations are more titillating.

Daly won the 1991 PGA Championship despite not officially being in the field. He only got in when Nick Price withdrew at the last minute to be at the birth of his child, and Daly drove through the night to make his tee time. But along with Price’s caddie Jeff Medlin, the late replacement managed to win by three strokes despite never having seen the Crooked Stick course before – he became the first PGA Tour rookie in 15 years to land a major title.

Despite that being the first major pay packet of his career, Daly still donated $30,000 to the family of a man who had died at the tournament having been struck by lightning.

In 1994, he won the BellSouth Classic having been banned from the PGA Tour for weeks in 1993 following a series of incidents – Daly would then enter rehab, and claimed the BellSouth was his ‘first sober win’.

In 1995, he became a two-time major champion, having downed Constantino Rocca in a play-off in the Open Championship at St Andrews.

To this day, Daly remains the only two-time major winner never to have appeared in the Ryder Cup – possibly due to his ‘distracting’ antics of an evening….

All told, John Daly has won 18 professional events around the world. The hope is that he still has a chance to win some more….

Previous Post: « Marcelo Bielsa: The Life and Times of Football’s Bespectacled Messiah
Next Post: The Most Red Cards Shown in a Football Match and How Many it Takes to Abandon a Game »