He lives in a one-bedroom ‘granny flat’, shops in Morrisons and walks to the training ground every day, despite having guided Leeds United back to the Premier League for the first time in 16 years.

It’s fair to say that Marcelo Bielsa is anything but conventional both as a man and a manager, but the Argentine continues to carve a niche as one of the most creative thinkers in world football.

He led the Yorkshire club to the Championship title in 2019/20, with six straight victories to close out the campaign rather putting to bed Leeds’ ‘bottler’ reputation. And in many pundits’ pre-season predictions, the Elland Road outfit should have no fear of relegation and instead can look forward to some mid-table obscurity – ideal for your first season back in the top flight.

Having signed a contract extension with the club, Premier League fans can enjoy Bielsa’s eccentricities for the next few seasons, and his back story is every bit as interesting as the football he gets his teams to play.

So here’s a look at the life and times of Marcelo Bielsa.

Going Against the Grain 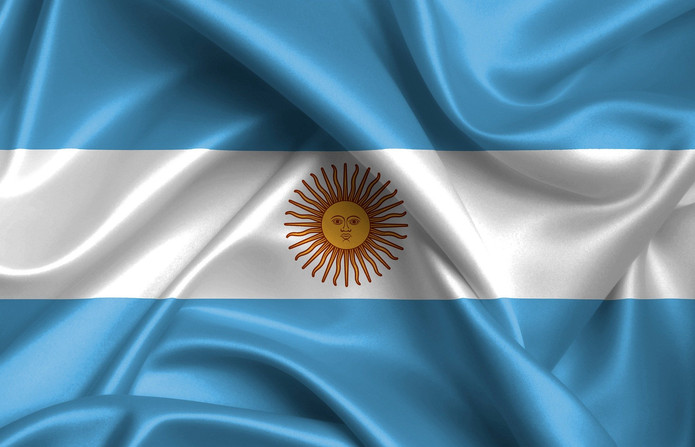 Born and raised in Rosario, the respectable capital of the Santa Fe province, Bielsa was something of a black sheep in his family.

While his parents and siblings have enjoyed prestigious careers in politics and law, the young Marcelo knew that he wanted to do away with the family vocation and instead focus all of his energies into football.

He practices for hours at a time on his own, and would hungrily purchase any magazine and paper he could get his hands on that had anything to do with the beautiful game.

His hard work was rewarded with a place in the Newell’s Old Boys first eleven, but by the age of 25 he had discovered that while he loved the tactical side of the game he simply didn’t have the physicality to make it as a pro – he retired from playing instantly, and went off to coach the University of Buenos Aires team instead.

His meticulous preparation and tactical nous soon caught the eye of his former employer Newell’s, who gave Bielsa his first job in professional coaching at their youth academy – it wasn’t long before he oversaw the whole operation, including player recruitment.

One story, in which he drove the length of Argentina in his Fiat to reach the home of the then 12-year-old Mauricio Pochettino at 2am, has since been confirmed by the man himself. The young Pochettino was understandably asleep when Bielsa arrived, but the unconventional head coach wasn’t concerned. “Don’t worry,” he told Poch’s mother. “I don’t need to talk to him, I just need to see his legs.”

Rather than giving the youngsters an easy ride, Bielsa would hold training sessions that lasted for three or more hours with maximum physical intensity. He was rewarded with two Argentine championships – a rare feat indeed for the unfashionable club. 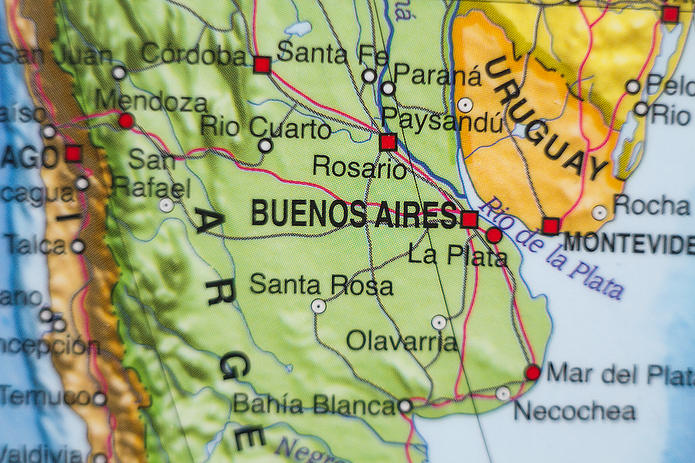 Having impressed as the head coach of the youth setup, Newell’s appointed Bielsa as first team coach in 1990, and success soon followed – they won both the Clausura and Apertura phases of the Argentine Primera Division in the space of two years. He also led his side to the final of the Copa Libertadores in 1992, where they lost to Sao Paulo.

Those who know Bielsa best say he has something of a globetrotting streak, and so in the early 1990s he set sail for Mexico, enjoying spells in charge of Atlas and Club America, although further silverware eluded him.

It wasn’t until he returned to manage Velez Sarsfield in his native land that Bielsa would get his hands on a trophy, the 1998 Clausura. Soon, his dream job became a reality – the chiefs of the Argentine FA wanted him to manage the national team.

Bielsa enjoyed six years in the hotseat, and while they made limited progress towards World Cup glory, he does hold he distinction of owning an Olympic gold medal after guiding Argentina to the title at the Athens games of 2004. 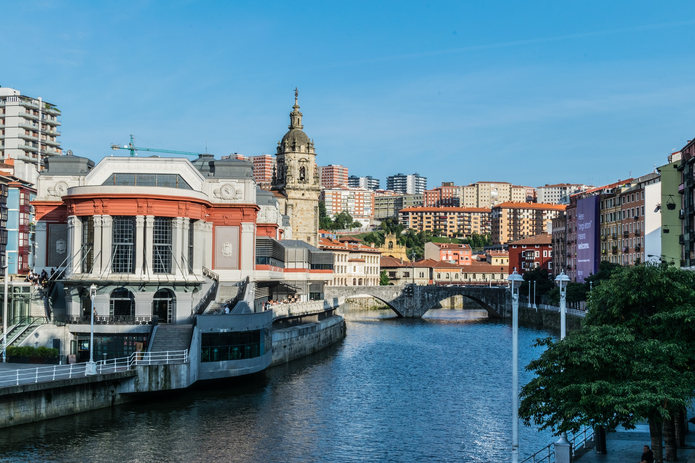 After stepping down as Argentina head coach following the Olympic success, Bielsa enjoyed three years away from the game before being tempted back into management as the new boss of the Chilean national team.

He was lauded as a legend by Chilean football fans after guiding the team to the 2010 World Cup round of 16, and his time at the helm only came to an end when he told officials that he would quit if Jorge Segovia was elected as the President of the Chilean Football Board – he duly was, and Bielsa showed the belligerence that would become his trademark by stepping down.

He was ready for a new adventure….

Athletic Bilbao would come calling, and Bielsa would enjoy immediate success at the club, leading them to the Europa League final in 2012 – knocking out Manchester United along the way – before losing to Atletico Madrid.

The Spanish outfit also reached the Copa del Rey final on Bielsa’s watch, but before he could take them to even higher heights a series of behind-the-scenes disagreements – remember, his nickname is ‘El Loco’ – saw Bielsa walk away from another job.

In demand, he wouldn’t be out of work for long, and in 2014 he made the move to France to take the reins of Marseille, and after guiding them to fourth place in Ligue 1 in his sole season in charge another fallout saw Bielsa walk away after just one campaign.

Never shy of standing his ground, Bielsa resigned after TWO DAYS as manager of Lazio, citing the club backtracking on their agreement to sign his shortlist of players, and he then lasted just 13 games in charge of Lille after telling eleven senior players they could all leave the club because they didn’t fit into his plans.

Unsurprisingly, a revolt duly followed….and the hot-headed El Loco had once again talked his way out of a job.

With so many high profile fallouts on his CV, Bielsa needed somebody to take a chance on him – and that came in the unlikely form of Leeds United, who were desperate to return to the Premier League after more than a decade in the wilderness.

The Yorkshire club took to the Argentine immediately, and in his first season at the helm they were sitting pretty heading into the business end of the 2018/19 campaign.

But a hectic few months, in which Bielsa admitted to the ‘spygate’ accusations that he sent his scouts to hide in bushes and watch their opponents train and then won the FIFA Fair Play Award for ordering his players to allow Aston Villa to score after his own side had benefitted from an injury to a Villains player, saw Leeds fall out of the automatic promotion places. They would subsequently lose in the play-offs to Derby.

But the 2019/20 season….well, that was redemption for Bielsa, his players and everyone involved at Leeds United. The city centre already has a street renamed ‘Marcelo Bielsa Way’, and you wonder what other landmarks El Loco will bring to Leeds in the years to come.

Previous Post: « Disqualification in Tennis: Famous Defaults and What they Mean For Your Bet
Next Post: John Daly: One of Golf and Sport’s Greatest and Most Controversial Characters »