It’s an acronym of just three letters, but nothing strikes fear and loathing into the hearts of football fans quite like VAR.

Most would agree that video technology, designed to overrule clear and obvious errors, is a smart enough idea. But when it comes to the interpretation of rules – specifically the new handball guidelines – well, expect all hell to break loose.

And it did at the Tottenham Hotspur Stadium on Sunday when Newcastle United were awarded an injury time penalty – duly converted – when the ball hit the arm of Eric Dier. The spot kick was awarded despite the fact that the Spurs defender was facing the other way at the time.

Jose Mourinho, in customary fashion, sort of refused to comment after the game but still had a sly dig at officials anyway, while Steve Bruce – the chief beneficiary of the handball decision – called it a ‘nonsense’.

So is the new handball ruling, powered by VAR, simply a new law we all have to get used to or the end of modern football as we know it?

What is the New Handball Rule? 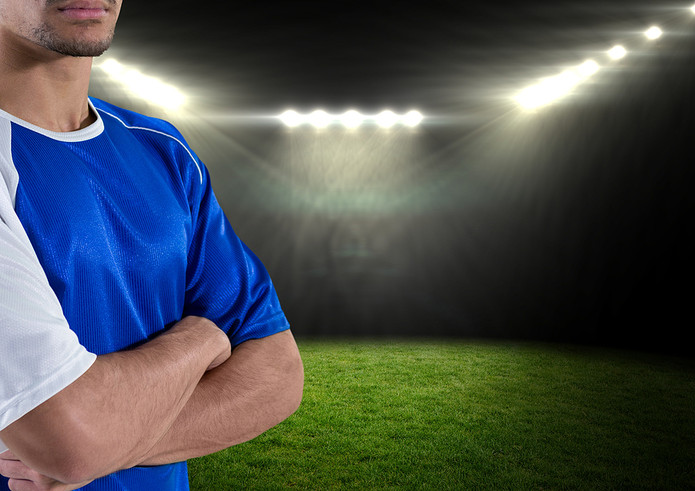 While not a new rule as such, the changing of the handball ruling simply clarifies what is – and what isn’t – given as handball by the referee.

In line with FIFA, the English football pyramid will now implement the ‘t-shirt ruling’. This means that if the ball hits a player on the shoulder or the upper arm that would be covered by the standard t-shirt, no handball will be given. If the ball strikes a player below the theoretical t-shirt line, handball IS given.

It should clear things up, but now match officials have to interpret what constitutes a t-shirt sleeve length….thank the lord that vests, like those worn by Cameroon at World Cup 2004, have now been outlawed….

Other amendments to the law have also been made, and it is a handball offence where a player is struck and:

These offences are handball even if the ball ricochets onto a hand or arm from another player stood close by.

However, it is NOT handball if:

What is the International Football Association Board? 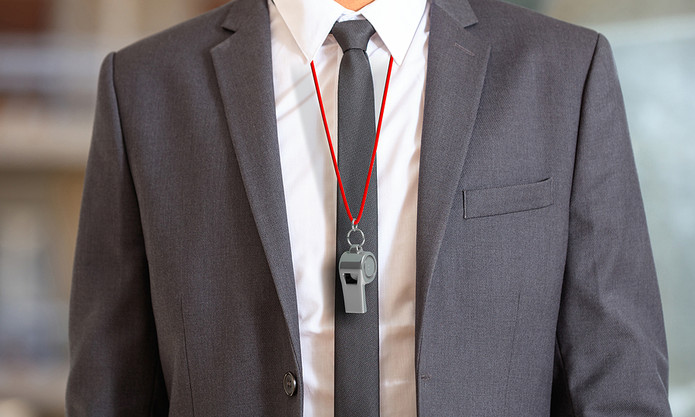 So who is responsible for this handball based tomfoolery?

The International Football Association Board (IFAB) is the self-styled ‘independent guardian’ of the laws of football, which means that their rule changes can be implemented at authority (FIFA, UEFA etc) or local level (e.g. on a league-by-league basis).

They are also in charge of writing up the minutiae of any rule changes, and that’s where David Elleray – IFAB’s technical director – came up with the idea of ‘silhouettes’ to explain how an arm or hand can make somebody ‘unnaturally bigger’ in size.

“We’ve changed it [the handball rule] to say the body has a certain silhouette,” Elleray said when quizzed on the law changes. “If the arms are extended beyond that silhouette then the body is being made unnaturally bigger, with the purpose of it being a bigger barrier to the opponent or the ball.

“Players should be allowed to have their arms by their side because it’s their natural silhouette.”

But again, sadly it all comes down to interpretation…. 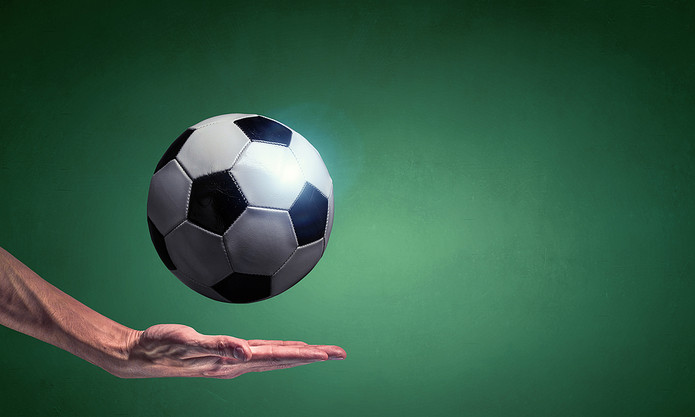 Here’s the thing with football fans: we spent decades, maybe even more than a century in fact, screaming blue murder at referees and linesmen/women when they make a wrong decision – either in our opinion or as proven by video replay.

And so the idea behind VAR was to create some consistency in the sport – using technology and applying the rules based on what HAS happened, rather than what the referee believes they have seen.

So, by that logic, VAR should be a godsend for football, and certainly when the tech is applied for tight offside calls – or the accompanying Hawkeye technology to determine when the ball has crossed the goal line – football becomes fairer and more ‘reliable’.

But as for the application of the handball rule, perhaps it’s time to go back to the drawing board. Is there grounds for suggesting that if the ball hits a defender on the arm/hand in the penalty area then it is handball and a spot kick should be awarded – regardless of intent, body position, silhouettes and the rest of it.

It would bring clarity and consistency, with no grey areas. Yes, it would football a more high scoring sport, but that is a small price to pay for getting some common sense back into the application of the handball rule.

Previous Post: « Celebrity Football Club Owners: Which Stars Have Invested in the Beautiful Game?
Next Post: Could Mick Schumacher Follow in His Famous Father’s Footsteps in F1? »