Diego Maradona died on Wednesday 25th November 2020 having suffered a heart attack at his home in Tigre, Buenos Aries. This article was written just weeks before the Argentinian’s passing, on the day of the World Cup winner’s 60th birthday.

It’s a redundant argument: who is the greatest footballer of all time?

Names like Stanley Matthews, Pele, Lionel Messi and Cristiano Ronaldo get mentioned regularly, but all have played in a different era or in different teams – how can we make an accurate comparison?

For many, it’s Diego Maradona that stands above all else as the best player ever to lace up a pair of boots, and when you consider his rather chaotic lifestyle off the pitch it’s hard to disagree with the notion that he’s amongst the greatest that have ever lived.

The Argentine is celebrating his sixtieth birthday – many happy returns Diego if you’re reading – so what better time than to take a look back at some of his best and most manic moments in football.

Born in the tough shanty town of Fiorito in 1960, the young Diego didn’t really have anything else to do but kick a ball around – it’s football or gang life, and that’s about it.

His talents were soon discovered, and despite his diminutive frame even at his young age Maradona was gaining a reputation – signed to the youth team of Argentinos Juniors, he would work at first team games as a ball boy and mesmerise the crowd at half time with his skills out on the pitch.

Aged 15, Diego made his senior debut for Argentinos Juniors, and he’s been 16 for just two weeks when he netted his first professional goal.

At the age of 21, Maradona was the hottest property in Argentine football, and it was impossible for Juniors to retain him on their books. A bidding war between the country’s two biggest clubs, Boca Juniors and River Plate, ensued, with Boca winning out with a $4 million bid – the club that Diego had supported all his life.

Maradona only played for Boca for 18 months, but in that time he achieved plenty for his boyhood heroes.

Developing the unique style that would define his career, Maradona’s close control and dribbling saw him set up countless goals for his new club and bagging 28 of his own in just 40 appearances.

In that time he netted in the Superclasico game against River Plate and guided Boca to the league title.

However, after the 1982 World Cup, where Maradona scored twice as Argentina were dumped out in the second phase, Boca agreed a deal with Barcelona that would see the 22-year-old Diego transferred to the Catalan giants. The £5 million paid was, at that time, the world record fee.

His time in Spain was chaotic to say the least. Good times on the field – winning the Copa del Rey in 1983, getting a standing ovation in an El Clasico game – were marred by injuries, including a broken ankle, and an extraordinary fight after the 1984 Copa del Rey final. Maradona was abused throughout by Athletic Bilbao supporters, who disparaged his father’s Native American heritage.

At the end of an already feisty affair, Diego was involved in a heated altercation with Bilbao’s Miguel Sola, and after being subjected to further racism Maradona snapped – punching, kicking and elbowing anyone in a red shirt. A crazy 30-man brawl ensued in front of the watching King Juan Carlos, and it would be his last game in the famous striped shirt.

In 1984 he joined Napoli, the club that would become his spiritual home, for yet another world record fee – this time for £6.9 million.

A city of the poor and the forgotten, there was a clear north/south divide in Italy at the time and the people of Naples felt forgotten and alienated by the richer, more prosperous north. Football was their church, and here came their saviour.

Named club captain, Maradona guided Napoli to their first ever Serie A title during the 1986/87 campaign, and he became an instant hero to the people of Naples – Diego was one of the most common names for newborn babies in the city during that time!

In addition Napoli won the title again in 1989/90, finished runners-up in the two seasons sandwiched in between while also triumphing in the UEFA Cup, the Coppa Italia and the Italian Super Cup.

But, of course, arguably his most famous moment would come in the 1986 World Cup. Producing the kind of mesmeric football barely seen before, Maradona was awesome – guiding Argentina to the Jules Rimet trophy with a series of virtuoso displays.

He practically won the quarter-final against England single-handedly. His first goal is one of the most famous ever – punching the ball into the net with a goal he later described as ‘….a little with the head of Maradona and a little with the hand of God.’

Diego’s second was an unbelievable moment of individual class, leaving a series of England defenders on the deck as he ran half the length of the field before slotting home. That cemented his status as one of the greatest ever to play the game. 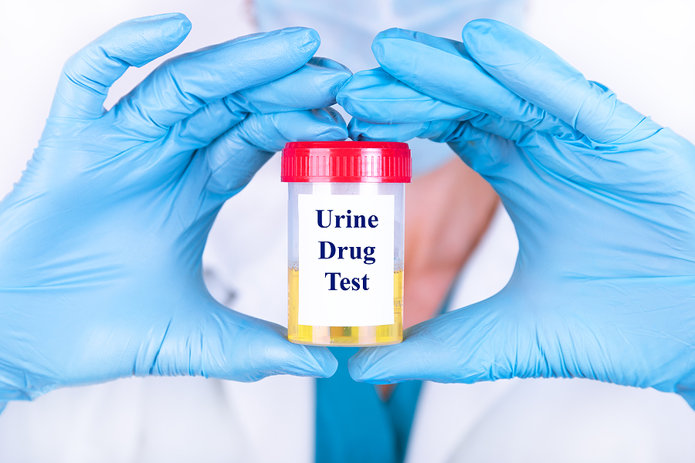 While on the pitch Maradona’s brilliance isn’t in question, off it he did make some questionable decisions that threatened to tarnish his reputation.

Cocaine was a common enemy, and in 1992 he was essentially sacked by Napoli after serving a 15-month ban for a positive drugs test. His last days in Italy were marred by a scandal involving an alleged illegitimate son and claims that Maradona was paying the Camorra, the local mafia, to provide protection and ‘roughhousing’ to those who were anti-Diego.

A stint at Sevilla confirmed that Maradona was not the player he was prior to his ban, and a disastrous 1994 World Cup campaign – he was sent home after two games after testing positive for ephedrine – seemed to indicate that his career was over. Journalists, camped outside his home, reported that Diego had shot at them with an air rifle, causing minor injuries.

He returned home for stints with Newell’s Old Boys and Boca, but he couldn’t recapture his magic and retired in 1998. 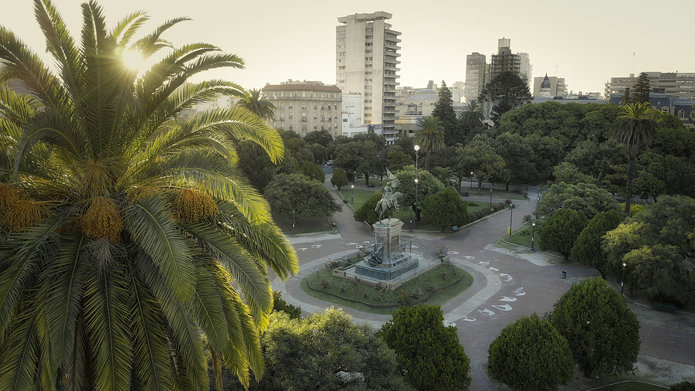 If you thought Maradona’s playing career was eventful, well his time afterwards has been equally manic.

He has tried to continue working in football, but various stints as a head coach and manager have never really proven fruitful, including time at the helm of the Argentine national team, where he once allegedly ran over a journalist who had questioned his team selection. Today, he is still the manager of Gimnasia de La Plata in his homeland.

Apparently, he owes the Argentine government $37 million in unpaid tax, although Diego has rarely shown much motivation to pay up.

Diego is now clean, living a life of calm and sobriety in his native Argentina. Okay, so it’s probably not the quiet life as you and I know it, but as far as Maradona is concerned this is perhaps as good as it is going to get. 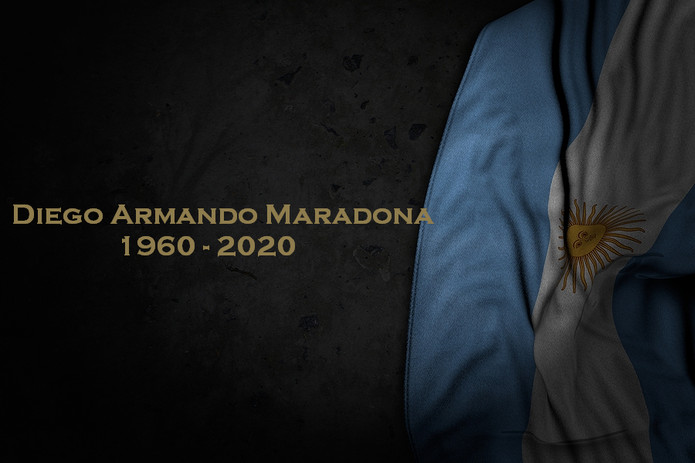 Just twenty six days after Diego Armando Maradona celebrated his 60th birthday, the former Argentinian captain passed away at his Buenos Aries home. Three weeks before his passing, the former Napoli and Barcelona player underwent brain surgery but had been released from hospital on the 12th November. On the 25th November 2020, Maradona suffered a fatal heart attack at his home in Tigre, to the north of the Argentinian capital.

Previous Post: « Swift Justice: Coleman the Latest to Join the Ranks of 100m Sprinting’s Hall of Shame
Next Post: Which Sports Can Go Ahead and Which Will Be Cancelled in the UK During November and December? »