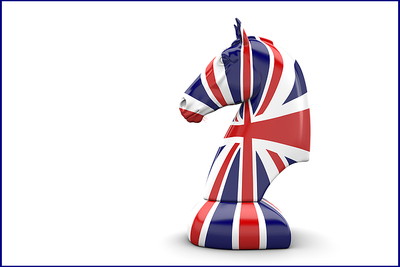 At a time when paying spectators are still banned from trackside and betting shops are closed as part of the government’s restrictive efforts, these are troubling times for the sport of horse racing.

Prize money is down, understandably and really one of the few sources of revenue for UK racing right now is the funding from the Horserace Betting Levy Board (HBLB).

The HBLB has announced plans to dish out £31.9 million to the sport in the first quarter of 2021 alone – a signal of ‘significantly increased support’ from the organisation.

Of that sizable kitty, £24.4 million has been ringfenced for prize money – ensuring that the best horses, trainers and owners are retained and tempted out to race, and that’s an increase of 46% on the typical annual sum handed out by the Board.

A further £6.85 million is earmarked for regulatory compliance and grants, while at least £650,000 will be used to ensure that racing remains compliant with the various staff and spectator safety measures.

The chairman of the HBLB, Paul Darling, said:

“We are pleased to be able to sustain our significant support into 2021. This announcement is intended to provide clarity to the sport about prize money and regulatory grants through to next spring.”

All of which makes it timely to consider who the Horserace Betting Levy Board is, what is their primary function and where do they get their money from?

What is the Horserace Betting Levy Board? 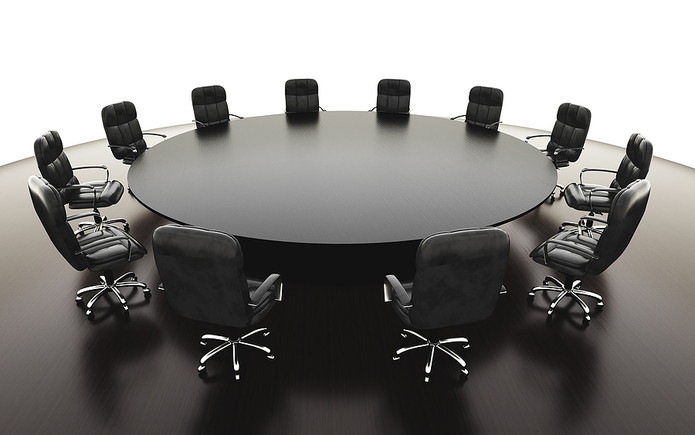 The Horserace Betting Levy Board (HBLB), or the Levy Board as it is often referred to, is a non-departmental public body of the UK government – specifically the Department for Digital, Culture, Media and Sport.

The HBLB was established as part of the Betting Levy Act 1961, which came into being as high street betting shops were legalised in the UK and the government wanted to introduce statutory laws on how tax revenue etc was to be collected.

The role of the Levy Board is to collect a statutory levy paid by UK bookmakers, which is calculated as 10% of their annual earnings. This money is then redistributed to a number of areas for the furtherment of horse racing in the United Kingdom.

In the financial year to March 31, 2020, the levy fund stood at £97 million, and this was then distributed according to the HBLB Business Plan.

What is the Horserace Betting Levy Board’s Main Role? 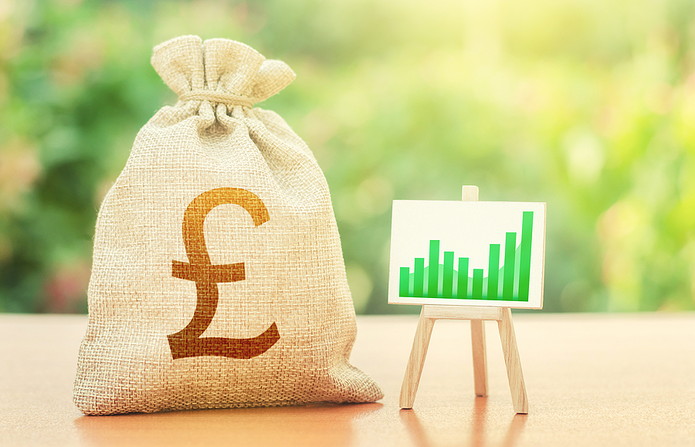 Typically, and especially so right now, the Levy Board is one of the main financial contributors to UK horse racing.

Prior to 1961, if punters wanted to have a bet on a race they had to attend the meeting in question and place their bet with an on-course bookie, however that all changed in the fateful year when high street bookmakers were legalised. The Levy was set up to essentially compensate racing for the smaller race-day attendances given that punters didn’t have to leave their towns and cities to get their money on.

Today, the role of the Horserace Betting Levy Board is pretty straightforward: they collect their statutory levy from bookmakers operating on UK soil, and then decide how to distribute this ‘tax’ back into the sport.

Their statutory objectives, which remain in place 60 or so years later, are:

The Levy is also considered to be something of a firefighting fund in instances when horse racing takes a financial (or some other) hit – as it has during the 2020. Some £22 million was distributed from the Levy as an emergency payment into the sport back in April.

Where Does the Horserace Betting Levy Board Get Their Money From? 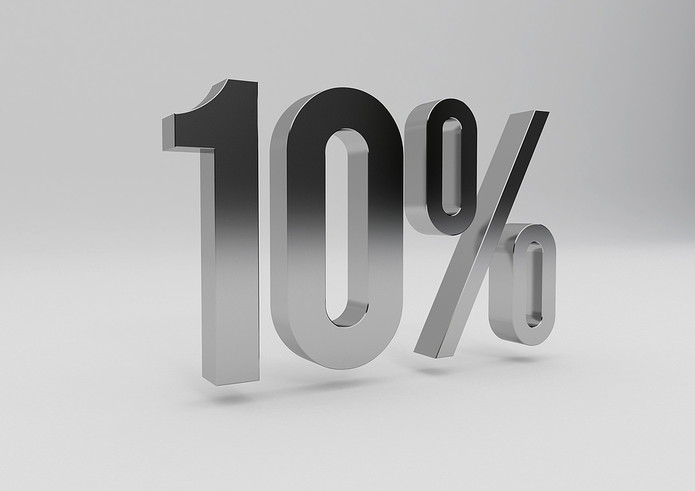 Pretty much all of the money raised by the Levy Board comes from bookmakers, who must donate 10% of their gross earnings to the fund.

Prior to April 2017, it was only bookmakers with a UK headquarters, who were based on domestic soil, that were subject to the levy, but as more and more firms moved overseas for, shall we say, ‘economic’ reasons it was estimated that at least £20 million was lost annually in contributions.

And so the Horserace Betting Levy Regulations came into power, which ensured offshore bookies that offered markets to UK based punters were also charged for the levy.

The Levy contribution is calculated as 10% of all gross earnings made over £500,000 per year (which runs from April-march for the purposes of the calculation), a rule set out in by s.27A of the Betting, Gaming and Lotteries Act 1963.

All of the cash is then distributed to key areas within horse racing, from prize money to compliance, training and research, as well as grants to racecourses and other projects within the sport.

Previous Post: « Which Is the Most Successful Football City in England: London, Manchester or Liverpool?
Next Post: Oh Brother! Ranking Football’s Greatest Sets of Siblings »