The head of the Confederation of African Football (CAF), Ahmad Ahmad, has been banned from his position for five years by FIFA after an investigation revealed he had accepted bribes and misappropriated funds.

So crooked they named him twice, Ahmad has been banned from football at all levels for five years and fined more than £160,000 after being found guilty of ‘offering and accepting gifts’, misappropriating the CAF’s money and abusing his position after a probe conducted by FIFA’s independent ethics committee.

It’s another hammer blow for the integrity of the sport in Africa, which has been questionable at best in some circles, and is proof once again that FIFA and criminal investigators need to be looking closer at what appears to be systemic ‘playing’ of the system in some African nations.

What Are the Charges? 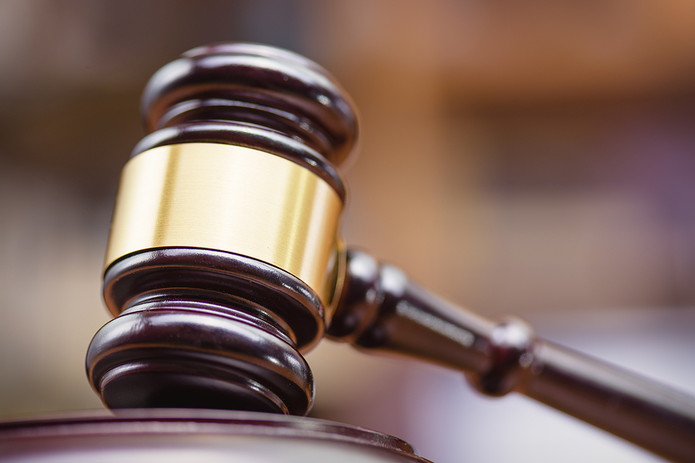 There is a comprehensive ream of charges levelled at Ahmad that date through the entirety of his three-year tenure at the summit of the Confederation of African Football.

It is alleged that he used the finances of the organisation to fund a religious pilgrimage to Mecca, while a explosive document sent by former CAF general secretary Amr Fahmy to FIFA details a number of further allegations.

Those include the payment of several £15,000 bribes to the presidents of numerous national football associations, including those of Tanzania and Cape Verde, while questions have been asked about ‘satellite’ offices set up for Ahmad in Egypt and his home country of Madagascar, with an alleged ‘overspend’ of some £300,000 on cars to ferry him around his workspaces.

Meanwhile, a £620,000 contract awarded to the French company Tactical Steel has also gone under the microscope – the suggestion was that Ahmad benefitted in some way from the deal (however, he has since been cleared), and allegations of harassment of four female members of staff at CAF have also surfaced.

It has also sensationally been claimed that Fahmy, who has since sadly passed away with cancer, was sacked by Ahmad after detailing the allegations against him.

Who Is Ahmad Ahmad? 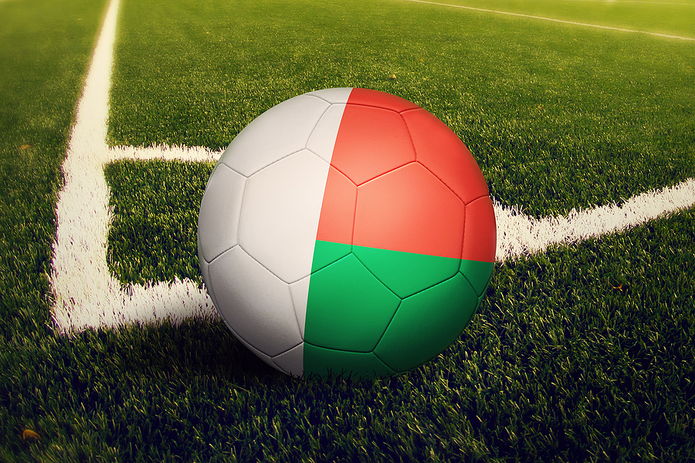 It’s something of an embarrassment for FIFA that Ahmad has been outed as less than clean, given that he is a serving vice president with the organisation.

The 60-year-old has climbed the ladder of football administration, and after starting his career as a PE teacher he went into local politics in a variety of roles with a sport focus.

Ahmad was elected as president of the Malagasy Football Federation in 2003, and that enabled him to become an member of the CAF’s executive committee thereafter.

In 2017, he was elected as the president of the CAF with 34 out of the available 54 votes, having detailed an action plan called ‘Together for Change’, in which his main goals were to achieve transparency within the Confederation, ‘open’ governance and improving the financial position within the organisation – which arguably he did, albeit by foul means according to FIFA’s charges.

In October 2020, 46 presidents of the 54 member nations of CAF called for Ahmad to stand again for a second term as president – some of whom, you will recall, were paid alleged sweeteners by Ahmad for their troubles.

Subsequently, the 60-year-old confirmed he would be running for a second stint in office….that was before news of FIFA’s investigation surfaced.

Is Corruption Ingrained in African Football? 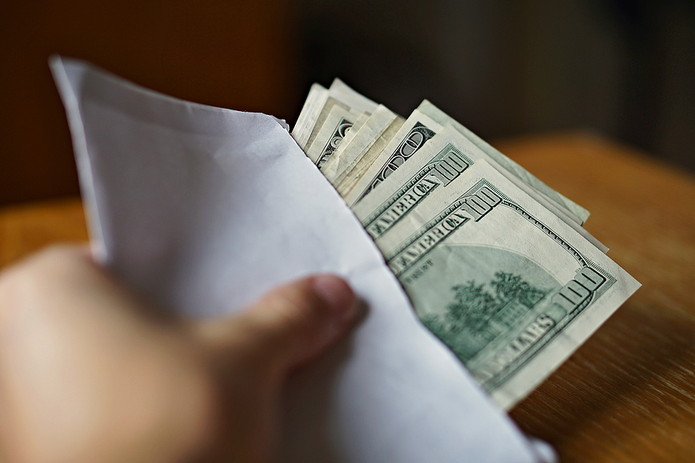 While you suspect it’s a problem not exclusive to just Africa, it is troubling how often these stories of corruption in football emanate out of the continent.

There is perhaps a failing of structure and accountability. Each individual nation in Africa feeds into CAF, but each retains their independence – appointing their own elected leaders who must have a storied CV within football administration. Ultimately CAF, rather than FIFA, is responsible for their governance. It’s only when the suggestion of a major scandal reveals itself that FIFA becomes involved.

One of the main problems is that corruption in African football is institutionalised and almost legitimised – according to one research paper into the issue, there is a barely disguised code of taking public money and using it for private gain. In some countries this is known as ‘to eat’, while in Nigeria ‘sharing the national cake’ is a colloquialism born out of elected officials using company money for their own ends.

Vote buying is commonplace in national and international elections, while the amount of money that flows from football into its governing bodies in Africa is rarely matched by the same level of investment back into the sport – where does the cash go?

Back in 2002, an investigation into Amos Adamu – the then head of the Nigerian FA – revealed that he had tried to sell his vote in the World Cup bidding process. Adamu was a civil servant who nevertheless became a multi-millionaire, owning chains of hotels and restaurants and numerous properties. Where did he get his money from?

It has also been alleged that he ‘misappropriated’ an $800,000 grant from FIFA to use in the furtherance of the beautiful game in Nigeria. So how does a man of such dubious character become such an influential figure in African football? 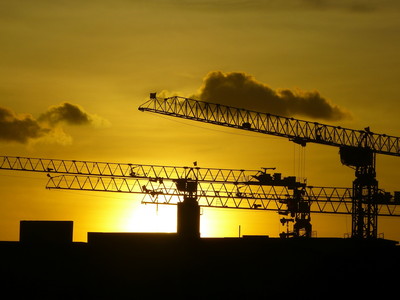 A project to rebuild stadiums and create new football facilities was developed in Cameroon, with the national mobile phone company MTN footing $600,000 of the $800,000 bill. But the work was never completed, and most of the $600,000 remains unaccounted for – it was later revealed that Thierry Augustin Edzoa, the sports minister of Cameroon, had pocketed $146,000 of the fund.

African nations welcome investment from all manner of overseas businesses looking to take advantage of opportunities in oil and gas refinement, agriculture, mining and telecoms, and it has been decided at a government level that a certain percentage must be reinvested back into sport. And yet, African football remains criminally underfunded, with much of the investment never finding its way into the game. Where does it all go?

A report by PWC, as outlined in the New York Times, revealed that $24 million in payments made by FIFA to CAF between 2015 and 2018 had not all been accounted. Some 40 transactions, which totalled more than $10 million, had no supporting documentation to confirm where the money had gone or who had received it.

And we could go on and on with dozens of similar examples. The bottom line is that until FIFA more forcibly takes over the running of African football confederations, individuals with nefarious intentions like Ahmad Ahmad will continue to climb the ladder and find their way into positions of power.

Until they are cut off at source, African football as a whole will continue to suffer.

Previous Post: « Are Punters Getting Full Value from the SP with On-Course Bookies Out of Action?
Next Post: How Difficult is a Maximum 147 in Snooker? Wilson and Bingham Join the Ever-Growing Club »