These are unprecedented times, and for many the coronavirus pandemic has facilitated that a bold new world is necessary – for horse racing punters, the goalposts have moved quite considerably.

With on-course bookmakers currently banned from operating due to the behind closed doors nature of UK and Irish racing, the SP on all horses at a meeting is being generated by off-course sources.

And the early stats suggest that punters are getting a rough end of the deal, with many predominant runners in the field coming up shorter in price than they might otherwise.

The Horseracing Bettors Forum (HBF) have been compiling their own research into how the SP has changed since bookmakers were restricted from operating on-course, and their in-depth report concludes with a series of ominous findings for punters.

“Since the resumption of racing on the 1st June 2020, the HBF has found that while the headline overround per horse has improved from an overage of 1.90% to 1.60%, there has been a reduction in the price of horses at the head of the market and an increase in the price of outsiders,” the findings concluded.

“Also of note was the reduction of the starting price of favourites in handicaps compared to the on course SP.”

How is the Starting Price (SP) Normally Calculated? 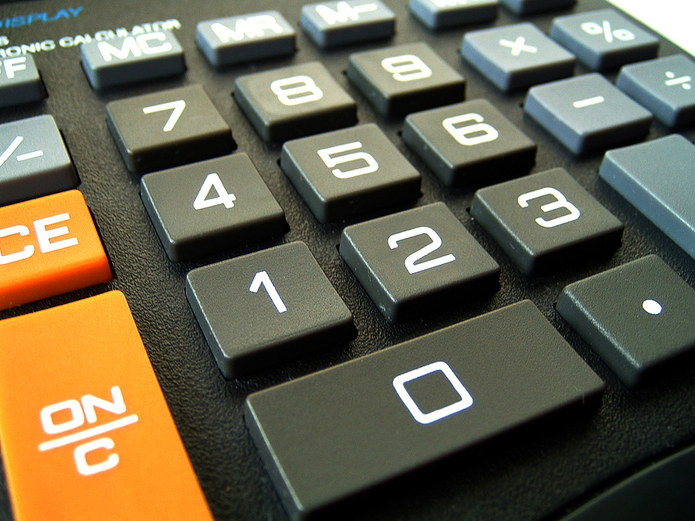 Imagine a world without coronavirus, if we may, for just a moment.

In a pre-Covid world, the SP was taken from on-course bookmakers. The panel would list all of the odds offered by the bookies in order from shortest to longest, and then the list would be split in half between ‘best’ and ‘worst’ priced.

The SP would then be calculated as the shortest price on the longest odds list, creating something of a mean price across the board.

Of course, many bookies now offer the ‘best odds guaranteed’ promotion, which dictates that punters are awarded the best price whether that was the odds they took or the SP if that was more generous.

How Has the SP Been Calculated Without On-Course Bookmakers? 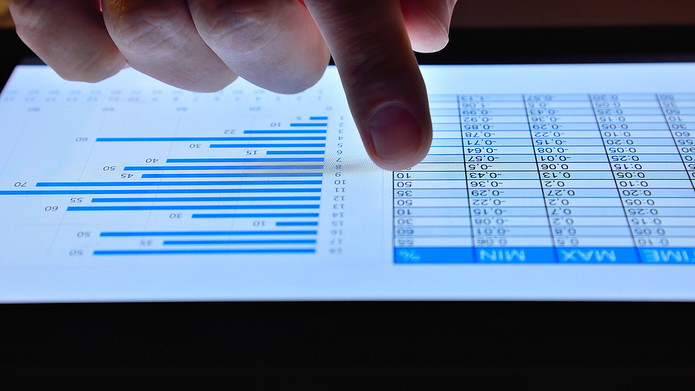 While the process behind the calculation of the Starting Price remains in the same in this post-Covid world, the data is now taken from eight major off-course bookmakers. They provide their show prices to the panel in the Press Association office to derive the SP from.

That is then adjudicated by a Starting Price validator, before the information is relayed back to industry figures.

This approach has drawn criticism, with some of the major betting players notorious for their rather excessive overround, which plays a part in pushing down the SP.

What the Data Says 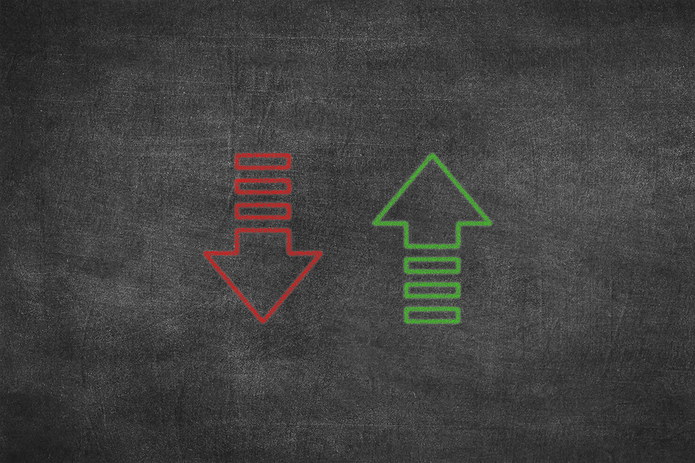 So, back to that research report from HBF. Their conclusion has been simple – that favourites and fancied horses are returning poorer value according to the new SP system than they would have from the presence of on-course bookmakers.

The data set from the HBF is pretty robust, with more than 2,000 races investigated, and the hope is that the Starting Price Regulatory Commission take the findings on board and consider an alternative method of calculation.

Overrounds have been steady and now average out at about 1.60%, which is respectable and – in some cases – actually better value than on-course calculated SPs at courses like Ffos Las, where the overround is as high as 2.75%.

But HBF have used their data to create a section regarding the return on investment (ROI) of punters when wagering on different types of races and when backing all horses from favourites to outsiders.

They found that the average ROI when blindly backing favourites at the SP in handicap races has fallen from -12% to -14.8% since on-course betting rings were closed, and in non-handicaps the same figure has fallen from -9.2% to -11%.

It’s a tactic that sees many punters win less than they might in other circumstances, and allows the major bookmakers to reduce their liabilities on multiples, accumulators and cover bets, which naturally tend to contain favourites and fancied selections.

The bookies also benefit from a change in the landscape of best odds guaranteed bets, which on favourites will be even less value.

Colin Herd, the chairman of the Horseracing Bettors Forum, has been pragmatic about his organisation’s research findings, but you do wonder how long it will be before an independent inquiry is launched.

“Our SP analysis shows that punters betting the first two or three in the market will now be worse off than when SPs were derived from on-course bookmakers,” Herd confirmed.

“However, those punters that bet longer-priced horses, which win less frequently, will be finding some additional returns. We will continue to review the figures, especially now that we have additional data from National Hunt racing.”

Previous Post: « Ildefons Lima – The Andorran Who Is Football’s Longest Serving International Player
Next Post: Ahmad Ahmad and the Corruption at the Heart of African Football »