Once upon a time, making a 147 break in snooker was as rare as the proverbial hen’s teeth.

Complete perfection is hard to achieve in any sport, but particularly so in snooker when the gods of fate – and the balls – often conspire to make matters as difficult as possible.

But the 2020 UK Championship has been unusual for a number of reasons, not least because it’s the first triple crown event to be played entirely without a crowd, but also because there were two maximum breaks made in less than 24 hours.

Kyren Wilson notched the first in his victory over Ashley Hugill in the first round, and he was joined in the 147 club by former world champion Stuart Bingham just a day later.

The bad news for Wilson is that it means he will have to share the high break prize money with Bingham, and with the tournament still live who knows maybe a third player will come along and poop the party – after all, it was at the 2012 edition of this event that three 147s were made!

Wilson and Bingham’s efforts were the 162nd and 163rd official maximum breaks respectively, and come some 38 years since the first televised 147 made by Steve Davis against John Spencer in the fabulously-named Lada Classic back in 1982.

What is a Maximum Break in Snooker? 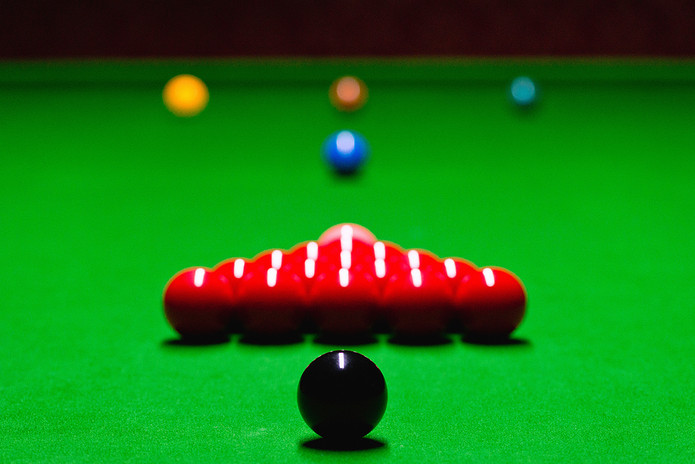 If you are a newcomer to snooker or are unfamiliar with its parlance, a maximum break is the perfect run of 147 points made in a row without a single missed pot.

It is the maximum score on the table, with 15 reds followed by 15 blacks and then the ‘colours’ potted in sequence – yellow, green, brown, blue, pink and black.

Technically speaking, it is possible to make more than 147 in a single visit to the table. If the opponent commits a foul and leaves a free ball, a player could pot a colour as their free shot followed by the black and then the 15 reds and so on in order….a total maximum of 155 is therefore possible.

Unsurprisingly, that is a very rare occurrence – indeed, it has never happened in recognised tournament play. The highest official break ever made is 148 by Jamie Burnett in UK Championship qualification in 2004. He took a brown as his free ball, then potted the brown again before following up with 15 reds, 12 blacks, two pinks, a blue and then the colours in sequence.

One of snooker’s most prolific big break makers is Jamie Cope, who made a 151 break in practice back in 2003 and then, two years later, made a 155 in a break witnessed by a number of spectators at his local club. Once ranked 13 in the world, Cope developed ‘yips’ – an inability to completely control your arm and hands that an afflict cricketers and other sports – and was forced to announce his retirement after tumbling down the rankings.

What is the Prize Money for a 147 Break? 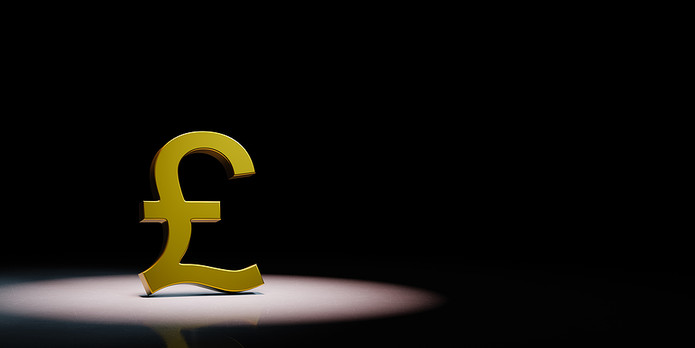 Once upon a time, making a maximum break was rare indeed – just ten were made in the period 1982-91, compared to 86 in the years between 2011 and the present day.

That has forced the prize money down for the highest break at a single tournament, and of course with the players competing in more ranking events these days the prize pot has been forced to shrink yet further.

Let’s do a compare and contrast. At the 2020 UK Championship, Wilson and Bingham will share just £15,000 between them – a handsome payday, for sure, but dwarfed by the £200,000 that the winner of the event will bank. However, it’s still a handy increase from a decade ago, when the 2010 UK Championship had a highest break prize of just £5,000.

But just look at how the prize money has changed at the World Championship. At the 2020 edition, the high break maker pocketed £15,000 plus a £40,000 bonus – nice work for John Higgins who achieved the feat.

At Which Tournaments are the Most 147 Breaks Scored? 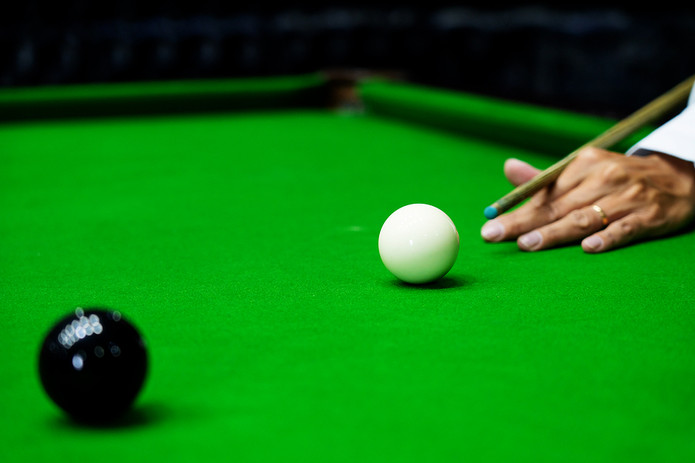 It kind of goes without saying that the more matches that are played in an event, the more likely a 147 break is.

Hence why seven maximums have been made at the UK Championship since 2013, when the tournament reverted to a 128 player, rather than 64, format.

Another prolific tournament for punters seeking a bet on a possible 147 break is the Championship League, a low-key event that is played without a crowd and streamed on the internet rather than televised. Eleven maximums have been made in the past six years here, with at least one every year since 2014.

Incidentally, when the pressure is at its fiercest that is when fewer maximums are made. There has been just three 147s ever made at The Masters, for example, while when discounting those made in qualifying only eleven have been made in the World Championship since Cliff Thorburn’s maiden effort in 1983 – and just one in the past eight years, it should be added.

Who Has Made the Most 147 Breaks in Snooker?

Given his status as arguably the most talented cueman of all time, it’s no surprise to learn that Ronnie O’Sullivan has made more maximum breaks than any other player in recognised competitive events – 15, albeit none since 2018.

Next best is the seven-time world champion Stephen Hendry and Higgins with eleven, while rounding out the podium places is Stuart Bingham with seven.

Some 30 thirty players have made two maximum breaks or more, and a special word should go to Tom Ford. Currently ranked 24 in the world, the Leicester potter has never won a ranking event – and yet he has made five 147s, which puts him joint seventh in the all-time list alongside Judd Trump.

Previous Post: « Ahmad Ahmad and the Corruption at the Heart of African Football
Next Post: Mike Tyson vs Roy Jones Jr: The Fight That Could Revolutionise Semi-Professional Boxing »