But there’s holes in one….and then there’s Jon Rahm’s ridiculous hole-in-one in practice for the 2020 edition of The Masters.

The Spaniard completed a pre-tournament tradition at the sixteenth hole by skipping his iron shot across the pond and onto the green – no mean feat in itself. But Rahm, celebrating his 26th birthday, took things to the next level by using the famous contours of the Augusta greens to guide the ball home into the cup for one of the most extraordinary shots you are ever likely to witness.

It’s funny, because it was actually Rahm’s second hole-in-one in 24 hours, having landed a 220-yard ace on another Par 3 the day before.

Coincidence? Perhaps, because as the stats show hitting a hole-in-one is still something of a rarity.

What is a Hole-in-One? 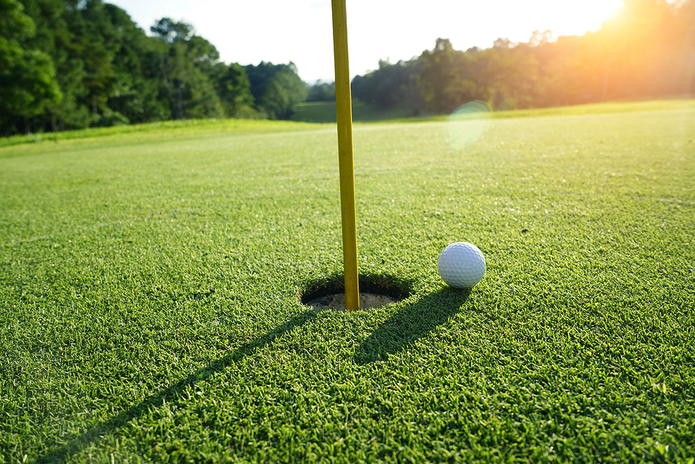 For the uninitiated, a hole-in-one is the first shot taken by a player from the tee box and that ends up in the hole on the green.

These most commonly occur on Par 3 holes because they are shorter in distance, but longer hitting stars – notably the likes of Bryson DeChambeau – will be hoping to make an ace on a Par 4 in the coming months and years as their ball-striking reaches new lengths.

How Often Is a Hole-in-One Made on the PGA Tour? 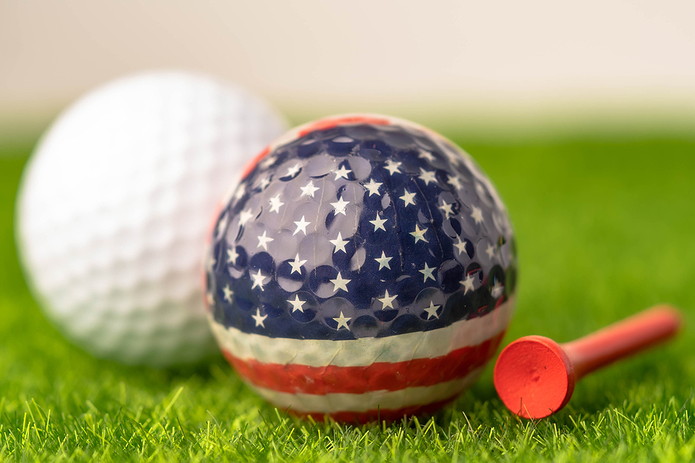 If you think that making a hole-in-one is easy for the professional player, think again.

An individual PGA Tour pro’s chance of making an ace in a event is around 3000/1, and those odds increase to 12,000/1 for the average club golfer.

During the 2019/20 PGA Tour season, just 36 aces were made. Two each were made by Chez Reavie and Martin Laird, while Rahm was up to his old tricks at the WGC-Mexico Championship when he downed a 158-yard effort.

For context, 36 were also made during the 2018/19 campaign, while Reavie and Laird’s exploits in the season just gone saw them join the list of multiple-time hole-in-one makers in PGA Tour events. That is headed by Robert Allenby and Hal Sutton, who have both plundered a remarkable ten aces each in tournament play.

There has been 1,140 hole-in-ones made in the past 27 years of PGA Tour action, contributed by 592 different players. The American Express, an event played in California each year, has witnessed 54 aces in total – more than any other tournament, although it’s the Riviera Country Club, host of the Genesis Invitational, that has yielded more than any other.

The ace count has dwindled somewhat in recent years, with the 1994 campaign yielding the most – 44, to be exact, although 2015 is the only calendar year in the past decade to deliver more than 2019.

A key contributor to that particular haul was Brian Harman, who made history when hitting a pair of hole-in-ones in the same round at the 2015 Northern Trust.

Over on the European Tour, a landmark moment came in 2017 when Mikko Ilonen made an ace at the KLM Open – that was the 1,000th hole-in-one made in European Tour history.

The first was made by little-known Englishman Cyril Pennington back in 1973, and in the same year 71-year-old Gene Sarazen landed an ace at the Postage Stamp hole at Royal Troon in The Open.

How Often Is a Hole-in-One Made in a Major? 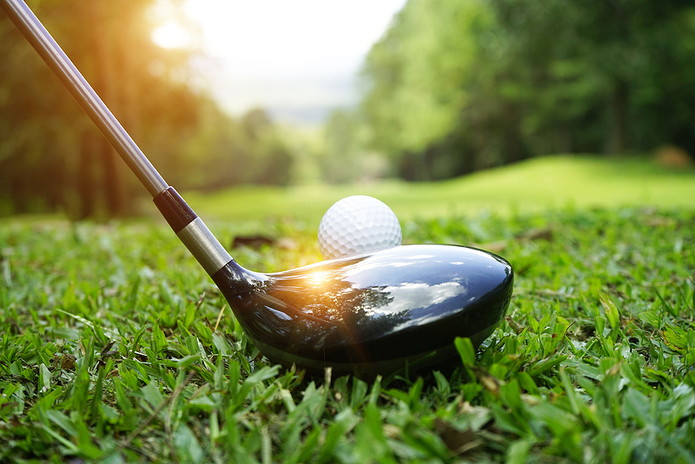 Making a hole-in-one in The Masters would surely be towards the top of any player’s career highlights, and it is surprising that Augusta National has been so receptive to an ace or two.

That said, the event has been played 84 times and there has still only been 31 aces made, with 22 of those coming at the famous sixteenth hole. The fourth, in contrast, has only ever been aced once – Jeff Sluman perfectly on point back in 1992.

Of course, the other three majors – the Open Championship, the U.S. Open and the PGA Championship are played at different venues each year, and the former dates back to the 1800s, so details are sketchy on exactly how many aces have been made in it.

The U.S. Open has witnessed 47 hole-in-one heroics, with only one player – Tom Weiskopf – making more than a single ace in the tournament.

Mention should also be made of the event occasionally referred to as an honorary fifth major – the PLAYERS Championship. Played each year at TPC Sawgrass, there have been 37 aces made at the venue, which is the third highest tally in history, and on three occasions since 2000 there has been a trio of hole-in-ones made in the same year.

Previous Post: « The End of the British Darts Organisation: BDO That Gave Us Phil Taylor and MVG Is No More
Next Post: Why Does the Masters Champion Wear a Green Jacket? That and Other Golfing Traditions Explained »