They say that life begins at forty, and if that’s true then Ildefons Lima had better start clearing some extra space in his wardrobe for some more international caps.

The little-known Andorran holds a prestigious but slightly surprising record: he is the longest serving player in international football history, having made his debut way back in 1997.

However, the national team captain appears to have been frozen out of the international after making comments about the country’s handling of the coronavirus pandemic, specifically the lack of testing for players provided by the Andorran Football Federation.

“We trained for 10 or 15 days without tests and that’s why I said something,” commented Lima.

“I said the protocol to start practising football wasn’t enough for us and the Andorran Footballers’ Association.

The decision has sparked fury worldwide, with the #justiceforilde campaign launched on social media and FIFPro lobbying FIFA to get involved, but the reality is that unless the situation is resolved it might be the end of Lima’s hopes of extending his incredible record.

“I’m so sad. I’ve played for 23 years and worked all my life to play for the national team,” the defender said.

“I represented Andorra with everything that I had and that made me feel so proud. I would like to say goodbye on the pitch, with my team-mates.”

The Life and Times of Ildefons Lima 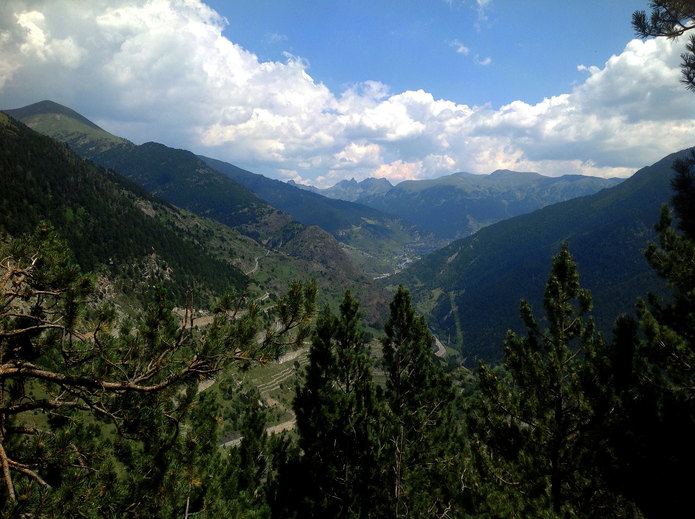 Given that he was born in Barcelona, things could have turned out a lot differently for Ildefons Lima from a footballing perspective.

But a move to Andorra when he was just two months old changed matters somewhat, although that allowed Lima to claim Andorran citizenship and qualify to play for the national team.

And that’s exactly what he did, catching the eye of scouts while playing for club side FC Andorra, and he was selected to make his international debut against Estonia aged just 17.

Lima scored that day too, and his haul of eleven goals is still a national record – proof positive of the tough task facing Andorran football.

The defender has played in the Spanish second tier with Las Palmas and in Mexico with Pachuca, although he is best known for a five-year stint with Italian outfit Triestina.

He returned home to Andorra in 2012, and a career highlight came when he netted in a Champions League qualifier for FC Santa Coloma.

But it’s on the international stage where Lima is best known, winning 128 caps for Andorra – 100 of which have ended in defeat.

If he can work his way back into the Andorra team, the 40-year-old would match Finish legend Jari Litmanen with an astounding record – playing international football in four different decades. If he doesn’t, he will still have a lifetime of memories to look back on and a collection of more than 900 shirts swapped with opponents ranging from Cristiano Ronaldo to John Terry.

“I’ve played for 23 years and I still feel the same things that I did before the first game,” Lima has said.

“Other players have told me there will be a moment when you will not feel anything. But, at the moment, I feel everything.”

Andorra: A Minnow in a Sea of Sharks

For years, San Marino and the Faroe Islands have been the whipping boys of international football in Europe.

Andorra, with its population of just 77,000 (the fourth smallest of all the UEFA affiliated nations), should be in that company, but a dedication to fitness and professionalism has ensured that they have achieved some respectable results in the past – albeit without a huge amount of success.

They didn’t even achieve UEFA affiliation until 1996, and by 1998 they were being asked to play in friendlies against the likes of Brazil – suddenly, Andorra’s collection of part0timers were coming up against Ronaldo, Rivaldo, Roberto Carlos and co.

Andorra have competed in the qualification campaigns for the World Cup and European Championships since joining the UEFA fold, however there has been very little to shout about – the victory over Hungary in qualifying for World Cup 2018 arguably still their highlight.

But they seem to be improving, and in qualification for Euro 2020 they beat Moldova and drew with Albania – hardly earth-shattering efforts, but confirmation that Andorran football, with or without Lima, is moving in the right direction.

Today, they are ranked 135th in the world – just behind Guatemala and Turkmenistan.

Who Can Rival Lima as the Longest Serving Players in International Football? 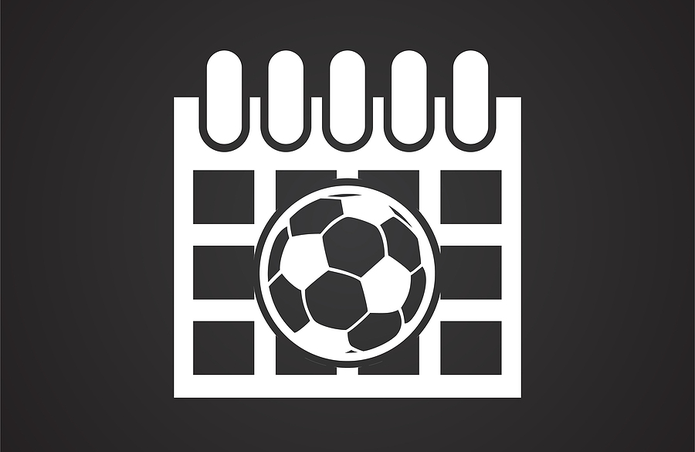 The gap between the first and most recent international caps of Ildefons Lima is 22 years and 148 days – just five days more than the previous record holder, the now retired Ivan Hurtado of Ecuador.

It’s a record that may stand for a while too, because his nearest competitors have all since retired – Egypt’s Essam El-Hadary, Bashar Abdullah of Kuwait and Saudi Arabia’s Hussein Abdulghani.

Other notables include Pat Jennings (22 years, 58 days), Litmanen (21 years, 26 days) and Gigi Buffon (20 years, 145 days), all of which have delivered an astonishing feat of perseverance and longevity.

As far as still active players are concerned, Lima may need to keep an eye on Michael Mifsud, the Maltese striker who announced his retirement from the international game in November 2020. Just 18 months shy of Lima’s record, could he be persuaded to play on?

Otherwise, it will be a while before anyone gets close to the Andorran. Andris Vanins (19 years, 248 days) hasn’t represented Latvia in more than a year but hasn’t officially announced his retirement, while the evergreen Goran Pandev (19 years, 159 days) is still banging in the goals at club and international level. Amer Shafi (18 years, 91 days) is one of the few goalkeepers to score in international football, and the Jordanian may yet run Lima close.

And how about Cristiano Ronaldo? The Portuguese legend received his first cap 17 years and 89 days ago (as of November 2020). He could break Lima’s record if he plays until his past his 40th birthday – that’s certainly not impossible!

Previous Post: « Why Does the Masters Champion Wear a Green Jacket? That and Other Golfing Traditions Explained
Next Post: Are Punters Getting Full Value from the SP with On-Course Bookies Out of Action? »