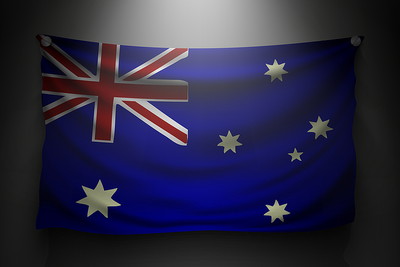 It should be the jewel in the crown of Australian racing, but the Melbourne Cup continues to face controversy and scrutiny in equal measure.

The 2020 edition was no different, with Anthony Van Dyck sadly euthanised after suffering a devastating injury and jockey Kerrin McEvoy being handed one of the highest ever fines in Australian racing for a whip breach.

A spokesperson from Racing Victoria said that a post-mortem would be conducted, with Aidan O’Brien, the trainer of Anthony Van Dyck, commenting:

‘….it was just terrible for him because he was a lovely, kind horse. He was very tough, straightforward and genuine. He gave everything.”

Some pundits have described the Melbourne Cup as a ‘net negative’ for Aussie racing, and the death of the former Derby winner – the sixth in as many years in the showpiece race – leaves officials facing an uphill task in convincing naysayers that the Melbourne Cup is safe.

“The fatality report gives consideration to the circumstances of the incident and any potential learnings to assist in the prevention of similar injuries in the future.

“The report will include the findings of a post-mortem which will now be conducted by the University of Melbourne Veterinary Clinic and we expect it will be several weeks before we have a completed report for consideration.”

Which Horses Have Died in the Melbourne Cup? 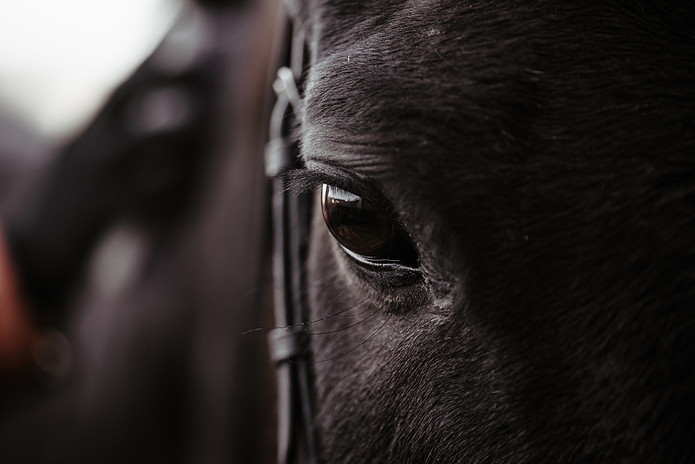 Sadly, Anthony Van Dyck was the sixth horse to suffer a fatal injury in the Melbourne Cup since 2013.

He suffered a fractured fetlock heading into the final bend and was immediately pulled up at Flemington, and tragically he was subsequently put down.

The tragedy is that most of the victims have been European horses that have travelled to Australia in the search of riches, with Aidan O’Brien’s charge following in the line of another of his stablemates – the Irish raider Cliffs of Moher, Britain’s Red Cadeaux and the French trained Verema.

Other international horses to suffer the fate include Admire Rakti, a Japanese horse who died immediately following the 2014 race, and Araldo, who while stationed in Australia for the year prior to his death was bred and largely trained in Britain.

The insinuation is that foreign horses struggle with the testing conditions at Flemington, and particularly the 3200m track raced at breakneck speed. Typically, there are *only* two deaths per season at Flemington – and that is two more than it should be – and so the death rate of the Melbourne Cup is worryingly high on that basis.

This is a wholly horrible way to look at it, but you wonder if the prestige of Anthony Van Dyck may finally make everyone stand up and take notice. He is by far the most prestigious victim of the Melbourne Cup, netting £2 million in prize money, winning the Derby and defeating Stradivarius.

The major concern, of course, is that unless officials at the course can improve their safety record, the future of the European involvement in the Melbourne Cup may come to an end.

There are measures taken to prevent potentially disastrous events, and now all international horses must have x-rays of all four of their legs taken prior to having their entry confirmed. Pre-travel examinations must also be satisfactorily given, while an independent vet also has an input on whether or not the horse should travel.

The idea is potentially weak horses are then barred from travelling, although so far these new safety rules have only seen one horse denied entry into the Melbourne Cup.

Sharing the headlines with the death of Anthony Van Dyck was the extraordinary fine metered out to Kerrin McEvoy.

He was penalised to the tune of $50,000 AUD for a breach of the whip regulations – some £27,430 – and that is the one of the biggest fines ever dished out in Australian racing.

Stewards from Racing Victoria had specifically texted jockeys prior to the 2020 Melbourne Cup warning them to ride appropriately, and they even declared that the stiffest penalties ever imposed in the renewal would be metered out if necessary.

That didn’t concern McEvoy, who was riding aboard Tiger Moth and well placed to claim glory. But his ‘over encouragement’ of his charge – stewards found he had whipped Tiger Moth 13 times prior to the 100m mark and 21 times in total – led to the huge fine and a 13 day ban from racing.

The rules state that no horse can be whipped more than five times prior to the 100m point, and McEvoy’s over-zealous approach was to no avail as Tiger Moth finished second.

Previous Post: « Which Sports Can Go Ahead and Which Will Be Cancelled in the UK During November and December?
Next Post: The Biggest Bets Ever Placed: UK Punter Wagers $5 Million on 2020 US Election »