Normally, the build-up to big boxing bouts takes place in a cloud of hyperbole and trash talking.

But the lead-in to the November 28 contest between Mike Tyson, making his return at the age of 54 after 15 years out of the ring, and Roy Jones Jr has been pretty cordial by all accounts, with just the odd crossed word here or there mostly for the sake of it.

Most of the controversy has come from the bizarre rules that have been enforced, which have turned an intriguing spectacle into something of a circus act. Not that that has put off the paying public, with Tyson vs Jones Jr breaking all pre-fight records for digital sales – not bad for a card costing an eye-watering $49.99.

What are the Rules for Tyson vs Jones Jr? 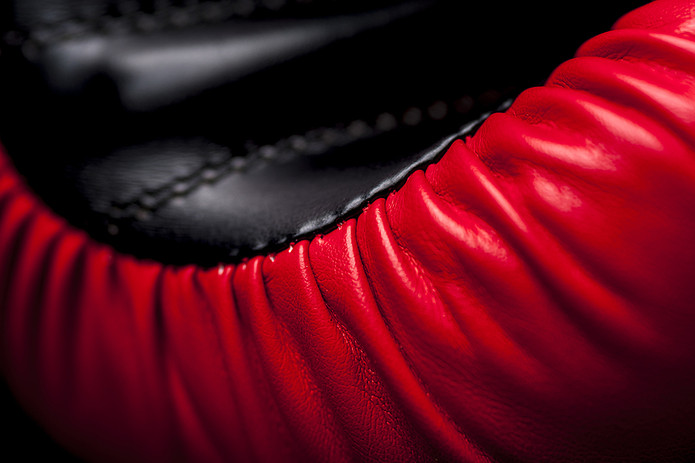 Anyone concerned about the health and wellbeing of two fighters on the wrong side of 50 perhaps need not be worried.

This fight, sanctioned by the California State Athletic Commission (CSAC), will see a number of rules designed to protect the welfare of the duo. They won’t be wearing headgear, but Tyson and Jones Jr will be donning larger 12oz gloves that will somewhat cushion the blows that each is throwing.

There is some confusion as to whether the ‘no knockouts’ rule will be enforced. Representatives from CSAC claimed that both fighters would be asked to refrain from attempting to knock the other out, however that has since been dismissed by Triller, the social networking firm that is streaming the contest, who have claimed a KO will be allowed.

Otherwise, as soon as one of the fighters is cut the fight will be waived off, and the action will be reduced to eight rounds of two minutes.

Some betting firms withdrew their odds after it was revealed that there would be no judges – with no scorecards and no knockouts, how could there be a winner? – however Triller have also confirmed that three judges, including former WBC champion Chad Dawson, will be scoring the contest remotely.

The victor will claim the Frontline Battle belt, which has been specially commissioned for the contest.

Why Isn’t Tyson vs Jones Jr a ‘Proper’ Fight? 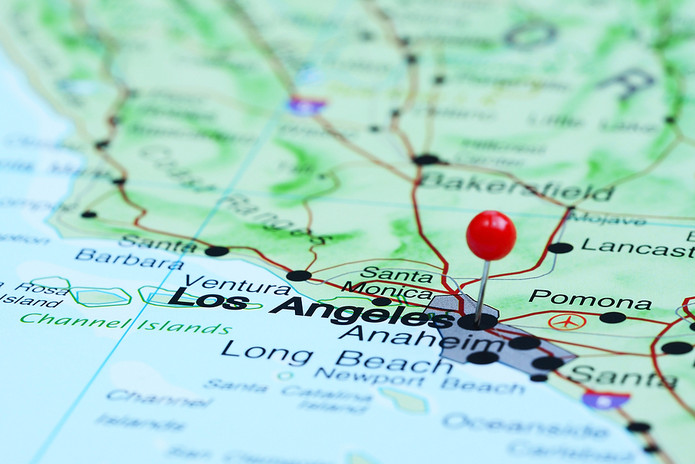 There are those wondering why Tyson vs Jones Jr won’t take place under traditional Queensberry Rules.

It’s because Tyson would be unable to secure a recognised licence for the contest, which is why it’s taking place in California under the watchful eye of the CSAC – who sanctioned the bout – rather than in Las Vegas.

Another reason is that one of the contenders at the very least would not pass a standard medical test for a sanctioned fight. Mike Tyson has admitted he smokes $40,000 of marijuana per month, and it was confirmed that the normal anti-doping VADA drug testing which takes before a fight would not include the drug as a banned substance.

Unsurprisingly, that wouldn’t pass muster for a traditionally sanctioned bout! 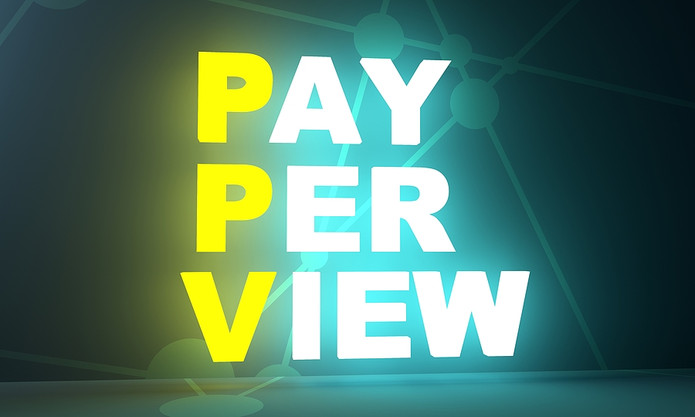 It’s amazing, given some of the incredible fights we have seen in the past 20 years since PPV boxing became more prevalent, that there is such an appetite to see two slightly older gentlemen lock horns in the middle of the ring.

Let’s be honest, the absolute vast majority of that interest is for Tyson, who hasn’t fought for 15 years. In his pomp, ‘Iron Mike’ was one of the most devastating punchers the sport has ever seen, and his occasionally unpredictable behaviour is very much PPV territory.

According to a tweet shared by Tyson, the fight has broken all previous PPV records. And while the accuracy of that claim hasn’t been confirmed, nor have any numbers been announced, that would mean a staggering number of people will be tuning in.

For context, here’s the highest-grossing fights on PPV on UK soil:

Given the worldwide appetite for this fight anyway, let alone before factoring in the various coronavirus lockdowns keeping people in their homes, the figures for Tyson vs Jones Jr could dwarf these.

Could This Be the Future of Boxing? 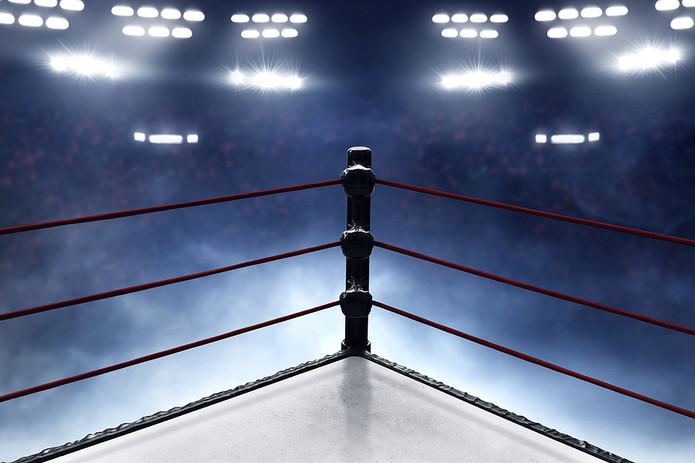 Aside from sanctioned professional boxing, there seems to be an appetite for more entertainment-led contests.

YouTubers KSI and Logan Paul have fought twice, and while the second contest was less well watched the first bout drew PPV figures of 1.3 million – that makes somebody very rich indeed.

Intriguingly, the second fight between KSI and Paul had an undercard which featured Billy Joe Saunders fighting for the WBO super middleweight title – that’s an elite-level bout acting as a warm-up for a scrap between two vloggers.

There has been countless celebrity boxing matches in the past – the likes of Shaquille O’Neil, Dolph Lundgren, Vanilla Ice and, erm, Donny Osmond have all participated, and with for stars with huge followings online there is clearly untapped potential for such fights with a proper promoter and a streaming service on board.

That demand will not have gone unnoticed, and while Tyson and Jones Jr have far more boxing chops than any celeb that might be tempted to make a quick buck in the ring, it does still have an entertainment style feel to it rather than as a serious contest – not aided by those curious rules, of course.

Given the relaxed laws on marijuana use in California, and the apparent willingness of CSAC to sanction such an exhibition contest, you could imagine Tyson being tempted to step in the ring once more should his comeback against Jones Jr go well. Could we see Tyson vs Holyfield III just yet?

Previous Post: « How Difficult is a Maximum 147 in Snooker? Wilson and Bingham Join the Ever-Growing Club
Next Post: Could the FIFA Video Game Series Be Ended By Image Rights Lawsuits? »