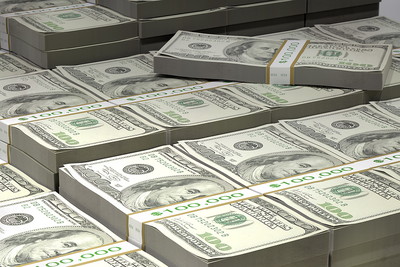 When this article was written, the outcome of the 2020 U.S. election was still unknown. But it looks as if Joe Biden is on course for victory – pending legal action from that most gracious of losers Donald Trump, that is.

That will be bad news, to say the least, for the anonymous British businessman who placed a bet of $5 million – roughly £3.8 million – on Trump to win. Ouch.

The wager was placed at odds just shy of 2/1, so the individual would have walked away with around $15 million, however it appears as though that’s not to be.

Almost beyond satire, the businessman placed his bet with a firm located on Curacao after speaking to ‘Trump camp insiders’, who assured him that the incumbent president was going to win.

In better mood, it seems, will be Joe Biden’s backers – on the Betfair Exchange alone, more than £290 million has been matched on a Biden victory in what has become by far and away the most lucrative betting market of all time.

Referring to Trump’s backer, we know that this is the biggest political bet ever placed, but where does it rank among the highest individual sports bets ever wagered?

The Biggest Bets Ever Placed

When you’re considered one of the best pound-for-pound boxers of all time, money comes pretty easy. And Floyd Mayweather has never been shy in splashing the cash.

He’s placed some pretty tasty wagers in his time, but the biggest came when the Miami Heat took on the Indiana Pacers in the NBA back in 2013, and ‘Money’ really fancied the Heat to overcome the -6.5 point handicap.

And so he staked $5.9 million on exactly that, and powered by LeBron James they went on to win 99-76 – comfortably clearing the spread and winning Mayweather $6.49 million in earnings; that’s nearly £5 million to the good. 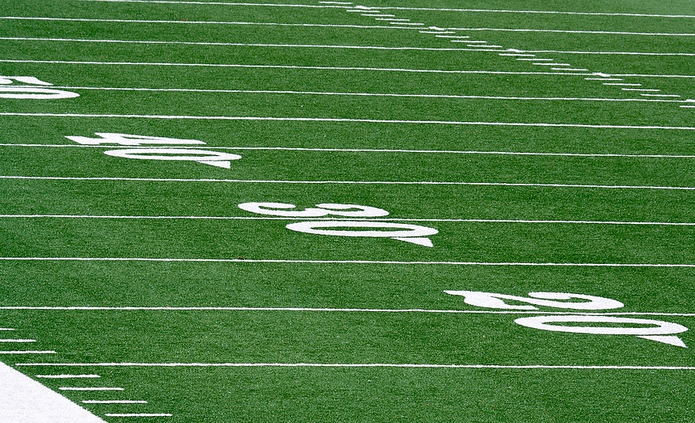 Billy Walters was a well known gambler around the casinos of Las Vegas, and he once won an incredible $3.8 million at the Golden Nugget having quietly concluded that one of the roulette wheels was biased.

He also turned his hand to sports betting, and he placed one of the biggest single wagers of all time when betting $3.5 million on the New Orleans Saints to win Super Bowl XLIV.

Happily for him but not so much the bookies, the Saints romped home 31-17 against the Indianapolis Colts – doubling his money in the process.

However, this isn’t a story with a happy ending, as Walters was later jailed for insider training and fined $10 million.

Anonymous ($1.2 million on the Scottish Referendum) 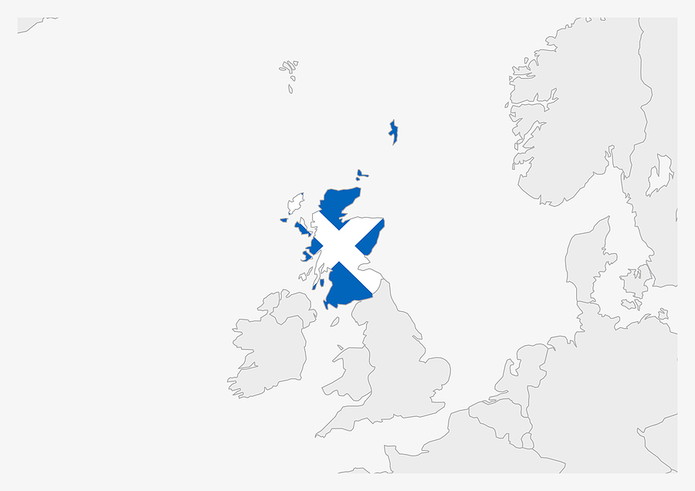 Some punters aren’t all that concerned with things like risk-and-reward, and in a William Hill shop in Surrey one anonymous gambler pumped £900,000 on the Scottish referendum of 2014.

He *only* stood to win £193,000 in earnings if the Scots rejected the independence vote, but this savvy individual proved to be correct as the result of the poll landed in his favour.

Just three years later the same anonymous punter was back, this time sinking £200,000 into the UK general election. He or she wagered the whole amount on a hung parliament, but that was foiled when the Conservatives won outright. 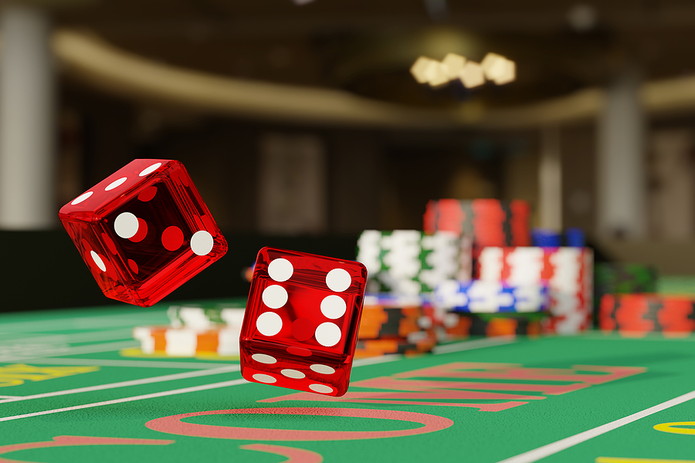 His story is incredible. Bergstrom went to the Horseshoe Casino holding two suitcases: one was full to the brim with $770,000 in used bills, and the other was completely empty. He walked up to the craps table and told the croupier he wanted to bet the whole lot on one roll of the dice – Ted Binion, the casino’s boss, sensed an opportunity to take on the single largest documented wager in history (at the time) and accepted the bet.

Bergstrom, as promised, wagered his cash on a single roll of the dice at the craps table, and he subsequently won.

Some bettors would have played on, but not Bergstrom – as promised, he walked away from the table, converted his chips into cash and separated his haul equally between the two suitcases.

It was later revealed that Bergstrom had borrowed much of his stake from lenders, and if he had lost he had planned to commit suicide in Sin City. Thankfully, he got the result he wanted. 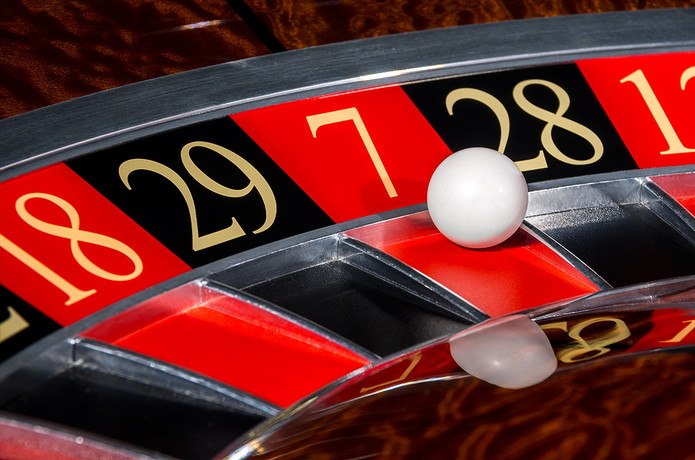 Okay, so financially this might not be the single highest bet ever placed, but in terms of the seriousness of what it meant to the punter this is right up there.

What went through Ashley Revell’s head when, in 2004, he decided to sell everything he owned, buy a ticket to Vegas and bet the proceeds on a single turn of the roulette wheel.

He sold his car, his watch, his golf clubs and more, and coupled with £10,000 in savings off he went.

A cool £76,840 was sent to the Plaza Casino in advance, and with his last remaining money Revell purchased a tuxedo to wear.

With a deep breath, he hit the roulette wheel and placed all of his chips on red, and….happily the bet landed! Revell took his £153,000 home and reinvested it to replace his wardrobe, also purchasing a motorbike on which he travelled around the world.

In the Netherlands he met the woman who would go on to become his wife and the mother of his children, so it was a double win!

Previous Post: « Is the Melbourne Cup Safe? Questions Raised After Recriminations and Scandal Mar the 2020 Edition
Next Post: Will There Ever Be a Vietnamese F1 Grand Prix? »