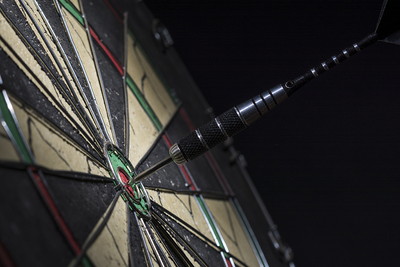 The formerly prestigious darts organisation that nurtured the talents of Eric Bristow, Phil Taylor and Michael van Gerwen, amongst many others, now sadly ceases to exist after it was place into liquidation.

For decades, the British Darts Organisation (BDO) was the premier authority in the sport, but the formulation of the Professional Darts Corporation (PDC) in the early 1990s set into motion a slow and painful demise for the amateur body.

After a series of catastrophes and gaffes in recent years, the BDO has now officially been liquidated as a commercial entity, with ownership of county darts now passing to the United Kingdom Darts Association (UKDA) following a revolt from BDO members.

At the time of filing for voluntary liquidation, the BDO had suffered a monumental £468,000 loss during the preceding financial year, and without any major commercial sponsors or a mainstream TV deal to speak of the organisation simply could not continue.

It all means that 40 years of history, including the prestigious World Championship – held largely at the Lakeside Country Club – and the World Masters, will no longer be played unless the UKDA is able to set up their own versions of the flagship events.

Blood On the Oche: Why Did the BDO and PDC Split? 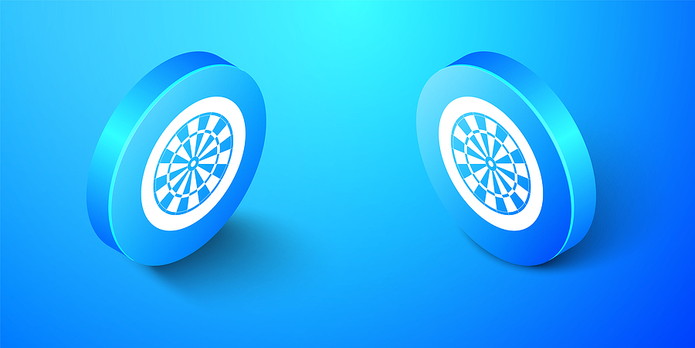 It’s worth remembering that the BDO has always been the organisation for amateur darting stars, and it never had any pretensions of being anything else.

Quality players would make their way through the county system and into the bigger BDO events, with the aim of hopefully reaching the Lakeside each January.

That amateur stance was not to everyone’s tastes, and when Barry Hearn created the PDC in 1992 – securing a broadcast deal with Sky Sports and promising to increase the number of events played and the prize money kitty, it was a given that many would follow their wallets.

The BDO was initially founded in 1973, and five years later it hosted its first edition of the World Championship at the venue that would become synonymous with the sport, Lakeside.

Many of the greats of darts would go on to lift the trophy in the 1970s and 80s, including John Lowe, Eric Bristow (five times) and Jocky Wilson, while a young Phillip Taylor would get his hands on first of his sixteen world titles in 1990.

But there was a creeping desire that there was money to be made in darts, and so 19 rebels left the BDO in 1992 to form their own darting authority, which would latterly become Hearn’s PDC.

In 1993, Lowe won the last of the ‘unified’ World Championships, and since then the BDO and the PDC have hosted their own annual extravaganza.

The Expanding Divide in Fortunes for Darts 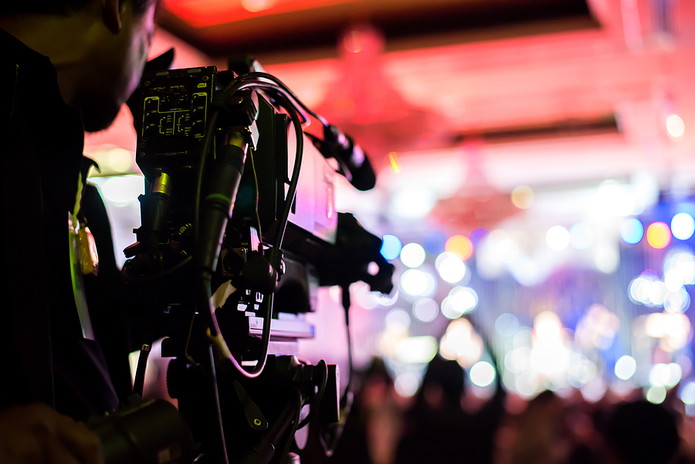 The PDC continued to grow thanks to their year-round exposure on Sky Sports – at this point, the BDO were only televised once a year on the BBC, and as the prize money and prestige rose so too did the number of players leaving the amateur game behind for a shot at the big time.

The BDO was given a shot of authenticity when Raymond van Barneveld emerged on the scene, but the Dutchman soon fled for the PDC along with many of his countrymen as the Netherlands became the hotbed of the sport.

Things were so dire for the BDO that Hearn even made a £1 million offer to buy out the beleaguered organisation in 2009, but that was rejected by the authority’s founder Olly Croft.

Croft was voted off the board in 2010 as he struggled to adapt to a new modern age, and with the PDC setting up their Challenge and Development Tours – giving amateur players a new entry point into the pro ranks, the writing was on the wall for the BDO.

They lost their BBC contract soon after, and following a short stint on Channel 4 the action was soon shifted to Eurosport and away from the eyes of terrestrial TV viewers for the first time.

That was arguably the death knell of the BDO…. 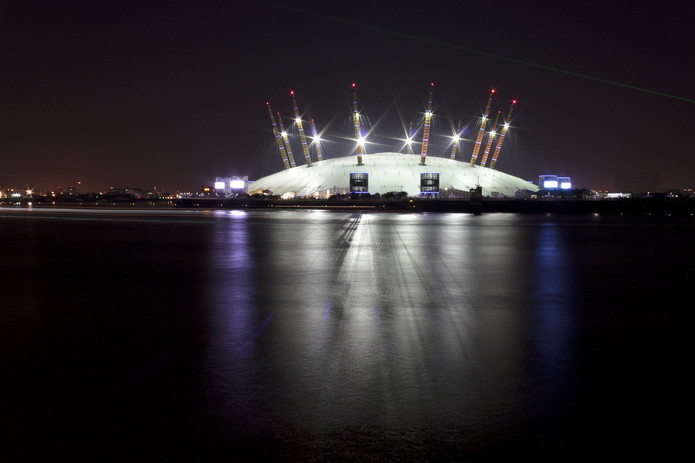 In 2018, a knight in shining armour emerged to save the BDO.

In the end, Des Jacklin – the brand’s new leader – had as many detractors as he did supporters, and some questionable decision making, including shifting the BDO World Championship to the O2 Arena and away from its spiritual Lakeside home, accelerated its demise.

An inability to secure a mainstream TV deal or any noteworthy commercial sponsors was a disaster, and the 2020 Worlds played out to barely half-full crowds in what was a sorry state of affairs.

Worse was to come. The total prize fund had to be slashed by more than half for the men’s event, and in the end the champion – Wayne Warren – pocketed just £23,000 for his win. Glen Durrant, just two years prior, netted £100,000.

Warren even threatened legal action against Jacklin, and has vowed to keep the trophy until he is paid ‘what’s owed to me.’

Rumours of huge debts emerged, and after a calamitous edition of the World Masters the World Darts Federation revealed that it was to stop recognising BDO tournaments as legitimate events.

Jacklin stood down as chairman in March 2020 following a series of allegations of financial malpractice, but just one month later he was reinstated. That led to many counties leaving the BDO to join the UKDA, and by September all of the member counties had left following a vote of no confidence.

Who Will Take Control of British Amateur Darts? 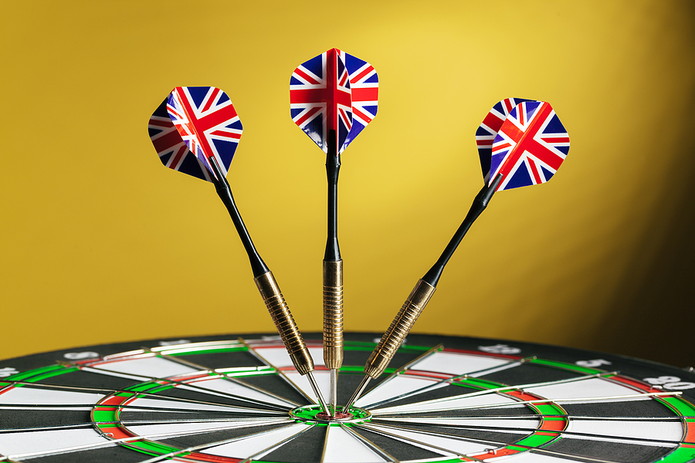 The coronavirus pandemic has prevented the UKDA from really showing their mettle as far as the organisation of a legitimate amateur darting scene is concerned, but the hope is that they can create a county system that unearths the next generation of talent.

Their stated ambition is to ‘provide a solid and financially sound organisation to run grassroots darts in the UK’, and that would be a fine start following the hapless last few years of the BDO. Hopefully, they reinstate a World Championship and the World Masters in years to come.

Meanwhile, Barry Hearn has shown his desire to get a slice of amateur darts with the creation of Modern Amateur Darts (MAD), which will be overseen by the chairman of the Junior Darts Corporation, Steve Brown.

MAD will host a region-based system of events, with a pathway for ‘pub to pro’ aimed at attracting the best local amateurs into their rankings.

So Is This the End of the BDO? 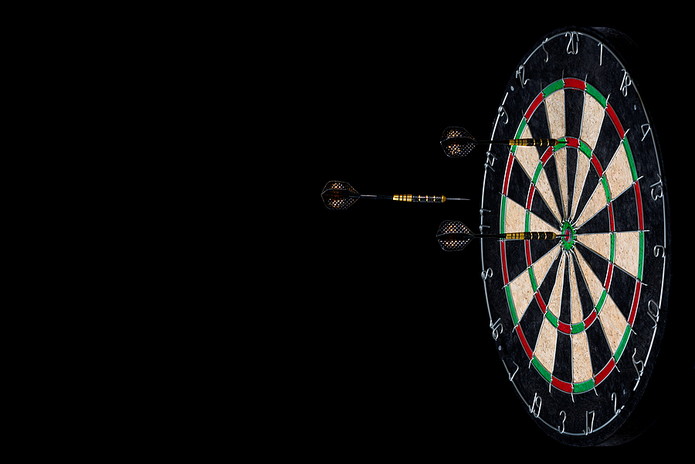 If the UKDA and MAD prove to be effective authorities in the management of amateur darts, it seems highly unlikely that the BDO will ever return.

How can they? Unless a huge investment is made, anyone purchasing the BDO brand would need to pay off significant debts and somehow attract the counties and their players back into the fold.

It’s a crying shame, given all that the BDO has given to the sport, but the organisation’s terminal decline means it is nigh-on impossible it will ever rise from the ashes.

Previous Post: « Will There Ever Be a Vietnamese F1 Grand Prix?
Next Post: How Often is There a Hole-in-One in Golf? »