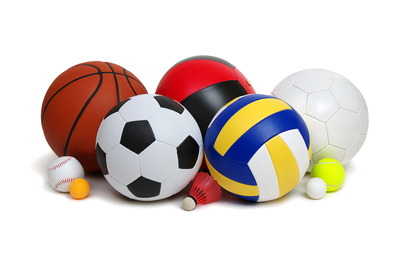 It was the news that nobody wanted to hear, and yet it seemed almost inevitable.

With the number of positive cases and hospitalisations on the rise courtesy of COVID-19, Boris Johnson had no choice but to issue a second national lockdown for England – with the rest of the UK imposing their own broad range of restrictions.

It will be different from the spring lockdown, of course. Many workplaces look likely to stay open, where possible, while staff furloughed won’t be able to take advantage of sizzling summer temperatures in their gardens and outdoor spaces.

But one consolation is that it appears as though elite-level sport will go ahead as normal, with no word on the cancellation of top-tier football, horse racing or any other sports for that matter.

The rules regarding amateur sport vary across the board, so let’s try and break down how the sporting landscape will look in the months ahead.

Will Football Continue During Lockdown? 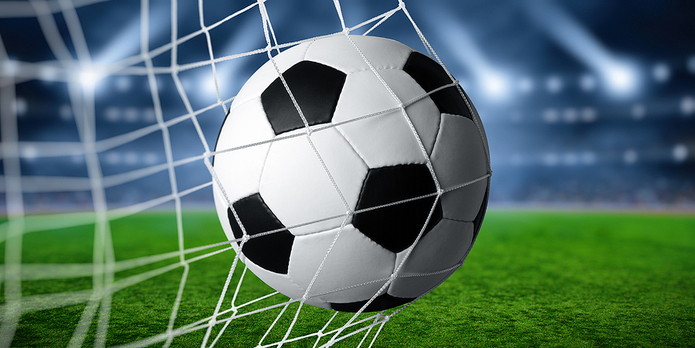 The difference between this second ‘circuit breaker’ and the original lockdown is that ‘elite’ football, as it has been described, will be allowed to continue.

The definition of elite football encompasses the Premier League, the EFL and the National League, while the top echelons of women’s football will also be allowed to continue.

That’s because all of these competitions have a robust testing criteria in place, which means they can continue safely with the welfare of all involved catered for.

The hope now is that the £14.95 fee for PPV Premier League games will be reviewed and subsequently removed, with clubs voting on that in November.

As for amateur football, the prognosis is not so positive. It seems highly unlikely that non-league and local competitions will continue, while the closure of leisure facilities means that casual and competitive five-a-side is likely to be off the menu.

Will Horse Racing Continue During Lockdown? 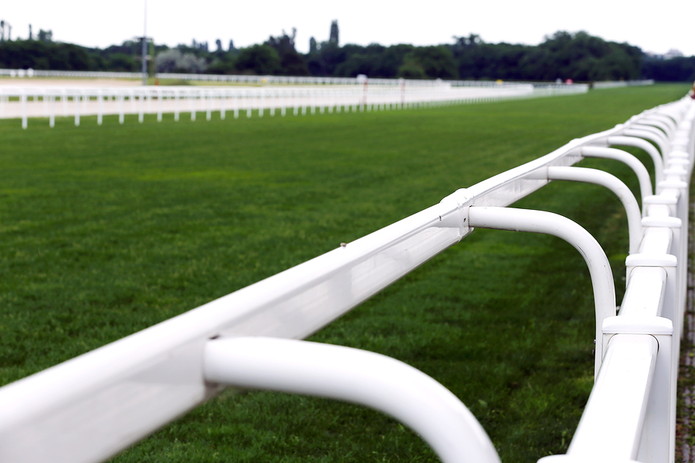 The good is that, unlike the first lockdown in England, racing will be allowed to continue, enabling connections to battle it out for prize money and for the bookies to raise some much needed cash for the levy fund.

It’s particularly timely as the new jumps season is scheduled to start on the first day of the lockdown, with that meeting at Newbury then followed by plum encounters at Cheltenham, Haydock and then a return to Newbury for the Ladbrokes Trophy – all scheduled for the November lockdown period.

The BHA is working hard to ensure that owners are allowed at trackside to cheer on their charges, rather than once again reverting to an absolute maximum number of individuals allowed on the course.

One stakeholder in the sport that will be put on ice are betting shops, with it now confirmed that all 5,681 bookies’ shops in England to close for the month under their ‘non essential’ billing. It is not yet known if the 1000+ properties in Scotland and Northern Ireland will suffer the same fate.

That will have a huge impact on levy income for the foreseeable future, and while betting markets will remain online it once again pushes punters away from the high street.

How Will Other Sports Be Affected by the Second Lockdown? 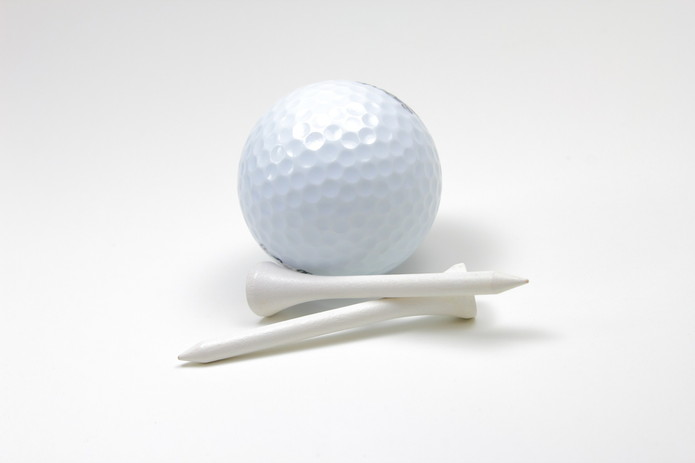 The closure of both indoor and outdoor sporting facilities, including gyms, leisure centres, golf courses and tennis courts, means that the immediate future of recreational sport is not all that promising.

Both England Golf and the Lawn Tennis Association have already said publicly they will challenge the Prime Minister’s stance, stating that either sport can be enjoyed by members of a single household – or with an individual from another household – with social distancing measures still in place.

Curiously, there are mixed messages emanating from the government about the matter, with Boris Johnson’s official spokesperson claiming that the government has no plans to reverse their decision on the closure of golf courses and tennis facilities.

And yet Julian Knight, the Digital, Culture, Media and Sport select committee chair, has said that he doesn’t believe a blanket ban on recreational sports like tennis and golf is ‘the correct way of going about things.’

“These sports are uniquely built for social distancing and they opened safely in the spring in a limited way,” he said when quizzed by BBC Radio 4.

At the professional level, the ATP and WTA tennis tours are heading into their winter hiatus anyway, while in golf it appears as though the action will continue with full testing procedures in place. That means The Masters will go ahead as planned, with the PGA and European Tour schedules also being observed as planned.

Previous Post: « Maradona at 60: The Life and Times of One of Football’s Most Mercurial Stars
Next Post: Is the Melbourne Cup Safe? Questions Raised After Recriminations and Scandal Mar the 2020 Edition »