All of the pre-event talk at the 2020 edition of The Masters was about Bryson DeChambeau….would his power game be enough to overpower Augusta National?

In the end, talk of the beefed-up ball-striker let others fly under the radar, and that included Dustin Johnson, the world number one and a prolific winner on the PGA Tour. In the end, he outlasted the field with a show of outstanding golf to land his second major.

The prize DJ picked up for hitting all the right notes was a cool $2 million, but more important than that he etched his place in golf’s history until the end of time.

Casual golf viewers will have been rather befuddled for the trophy ceremony that followed Johnson’s win, because not only did he get his hands on some silverware he was also helped into a green jacket by the 2019 Masters champion, Tiger Woods.

But why on earth did that happen? What is the significance of the green jacket to the Masters? Let’s take a look at the answers to that question and some of golf’s other weird and wonderful traditions.

Why Does the Masters Winner Get a Green Jacket?

You have to go back to 1937 to find the origins of the green jacket.

Back then, Augusta members would wear the item of clothing as a way of differentiating themselves from anyone else on the property, and that was a tradition that was retained until 1949, when Sam Snead became the first Masters champion to be handed the green jacket.

That became the norm from then on, although the winner can only keep his jacket for a year. Then it is returned to Augusta National, and the champion can only slip into their iconic garment when they are on the site.

For all its history and tradition, you can actually pick up a fair replica of the green jacket from Armani, costing around the £200 mark.

Masters chiefs take the tradition seriously too. They once took a golf club in Pennsylvania to court after they started awarded the winner of their club championship a green jacket for their efforts!

Why are Birdies, Bogeys and Eagles So Called? 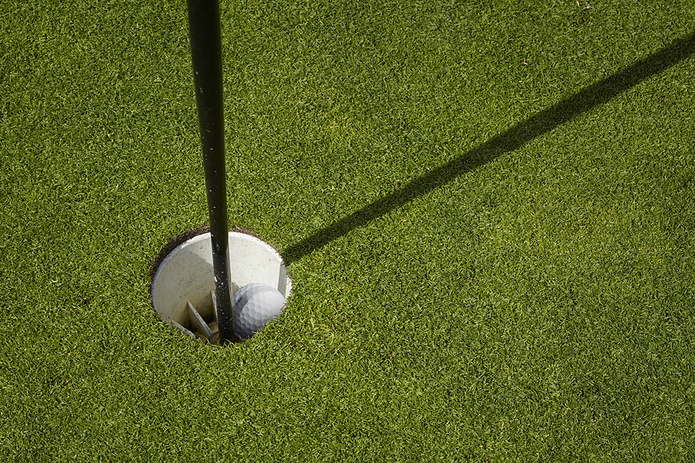 When golf was coming to prominence in the nineteenth century, ‘bird’ was a word that meant essentially the same as ‘cool’ or ‘sweet’ as we know them today. So when a player fired in a score of one below par on a hole, it became known as a birdie. It is believed that the phrase was first coined in New York.

The term bogey is thought to have come from across the pond, and while the actual origins are unknown it has been linked to Scottish slang, where a bogeyman was, of course, a name for a demon of some kind. To be avoided in golf as in life, a bogey is the name for a score carded of one over par.

And an eagle, a fantastic score of two under par for a hole, is thought to have come from the national bird of America, which is better than a plain old birdie, of course.

Why Do Golfers Shout ‘Fore’ for Bad Shots? 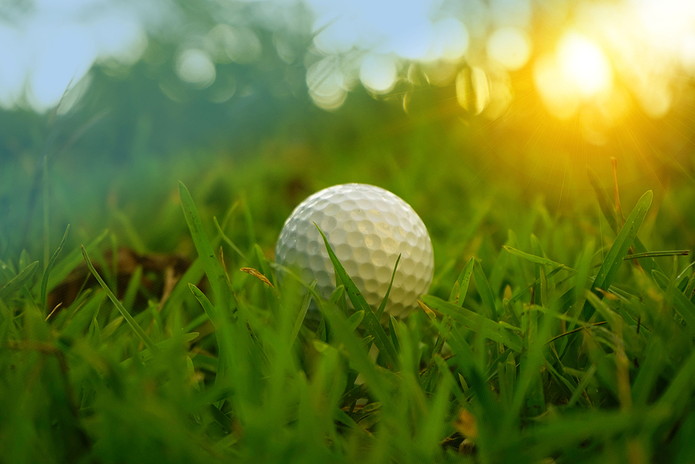 As golf began to gain popularity more than 200 years ago, unfortunately clubs and balls were prohibitively expensive for the average individual.

So keeping hold of your balls was vital, and that’s why some clubs employed a ‘forecaddie’ to stand ahead of a player and try to see where errant shots would land in the trees/bushes etc.

The call would go up ‘fore’ to alert the spotter that a wild shot had been hit, and it’s still the shout used at all levels of the game to alert other players and spectators that a ball may just be heading their way. 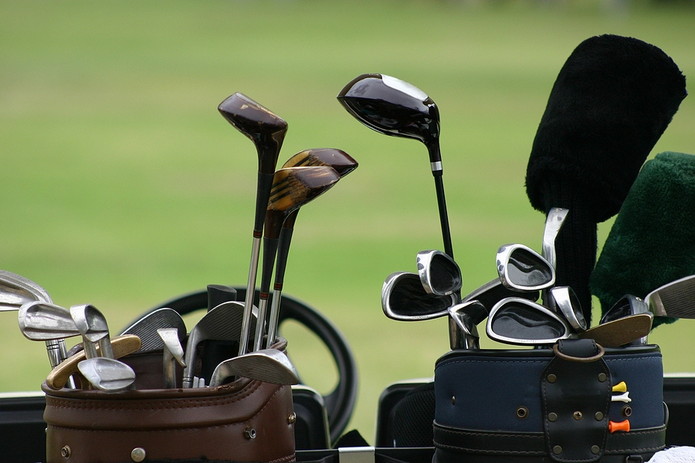 In the good old days, golf clubs were named after the material from which they were made – irons and woods are two descriptions that have stood the test of time, and the driver was only given that name in the nineteenth century; it was previously known as the one-wood.

As more loft was added to the various clubs, they were given numbers to make it easier for players to identify them – the more acute the loft, the higher the normal. Players can apply more height and spin to a nine-iron, for example, than a three-iron, which is more commonly used when approaching a green from long range.

You can trace the origins of the putter back to the sixteenth century – it was known as the ‘putting cleek’ back then, before being shortened to putter as we know it today.

Why Do Golf Courses Have 18 Holes? 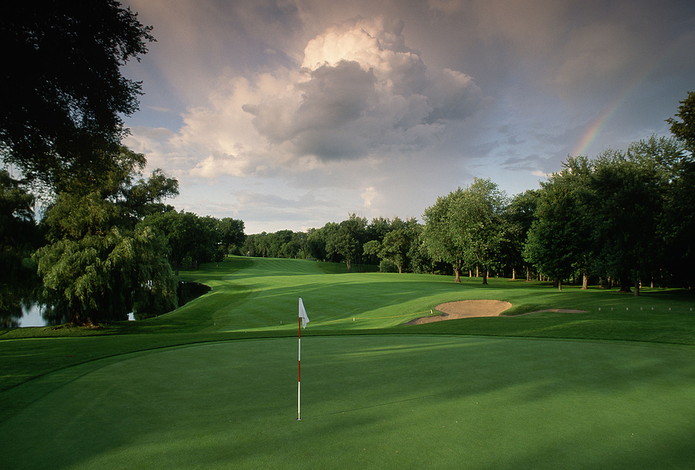 They didn’t, back in the day.

The early golf courses of the 1700s only had five holes, while the grandaddy of layouts – St Andrews – was originally designed as an eleven-hole track.

But this was rejigged 1764 with some of the holes extended, and the 18-hole set-up became the norm after St Andrews was installed as the spiritual home of the sport.

Previous Post: « How Often is There a Hole-in-One in Golf?
Next Post: Ildefons Lima – The Andorran Who Is Football’s Longest Serving International Player »