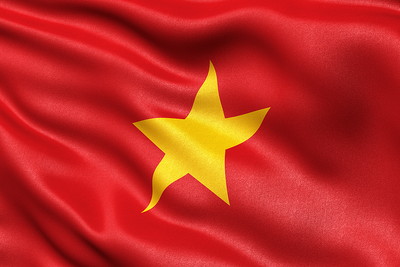 It was the news that the people of Vietnam, not a country known for its sporting infrastructure, were dreading.

They should have been welcoming their very own Grand Prix to the country in April 2020, but sadly the coronavirus pandemic put pay to that.

And now, with the F1 schedule released for the 2021 season, the Vietnamese Grand Prix is notable by its absence. Which begs the question: will it now ever actually happen?

A street circuit in the capital city of Hanoi was to be specially constructed, and even more frustrating for officials in Vietnam is that Formula One chiefs have confirmed that the 2021 campaign will be the biggest yet – even though they won’t feature.

A statement from F1 read:

“The plans for 2021 have involved extensive dialogue with all promoters and their local and national authorities at a time of ongoing fluidity related to the global pandemic.”

“We have proven that we can safely travel and operate our races and our promoters increasingly recognise the need to move forward and manage the virus.

“In fact, many hosts actually want to use our event as a platform to show the world they are moving forward.”

Why Has Vietnam Been Removed from the F1 Schedule? 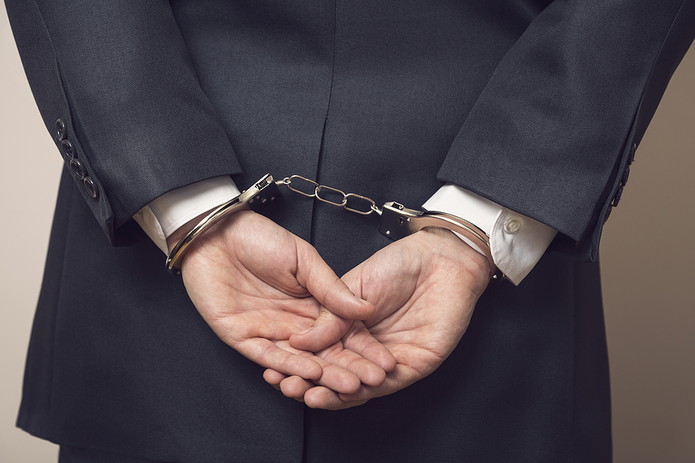 Liberty Media, who now owns a majority shareholding in F1 and has done since 2016, have not been shy in bringing on board ‘controversial’ hosts for its races.

The questionable human rights record of Saudi Arabia and China have not prevented them from being added to the schedule, but it would seem that a controversy surrounding a senior official in Vietnam has been enough to see them blackballed.

The chairman of the Hanoi People’s Committee, Nguyen Duc Chung, has been arrested after accusations of corruption charges and alleged misappropriation of state documents. He has also been suspended from office by the Vietnamese Prime Minister following a series of raids on his home and workplace.

While the allegations are in no way linked to the grand prix, it has been noted that Chung was a central figure in bringing racing to Vietnam in the first place after lobbying the government.

So far, Formula One chiefs have not commented on the situation, although it is rumoured that talks over a possible return to the schedule in 2022 are still on the table.

However, it is also distinctly possible that the Vietnamese Grand Prix will never see the light of day. 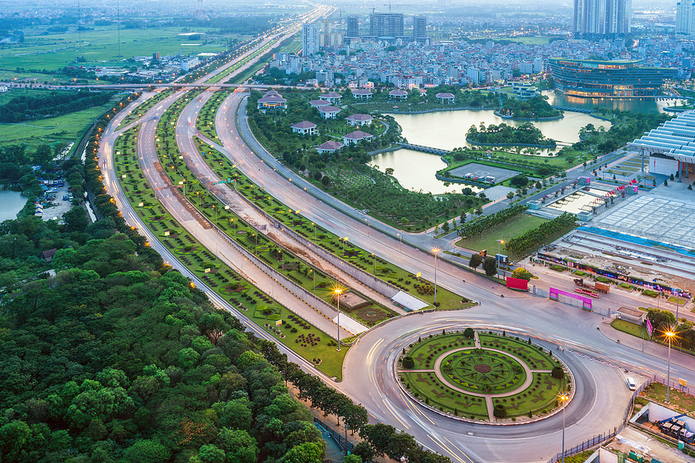 Rather than being a traditional and sterile circuit, Vietnamese officials had planned for something different from their grand prix.

A street circuit was devised in Hanoi, and it was planned that the drivers would blast through some of the most famous streets in the capital.

It’s a world away from the typical engineering work of circuit designer Hermann Tilke, who in the past has been criticised by the likes of Mark Webber and Jackie Stewart for the ‘boring’ nature of his work at the A1-Ring in Austria and renovations of Hockenheim.

The Hanoi Street Circuit features a straight section of nearly one mile in length that would, if ever used, enable some of the fastest speeds recorded in F1.

“We have a long stretch, which at 1.6km is one of the longest stretches on the calendar, and will see cars reach up to 335km/h,” said Le Ngoc Chi, CEO of the Vietnam Grand Prix Corporation.

Inspiration taken from the likes of Monaco and Suzuka are clear for all to see, and this street track would have been a most welcome addition to the Formula One calendar.

Could the Vietnam Grand Prix Ever Return? 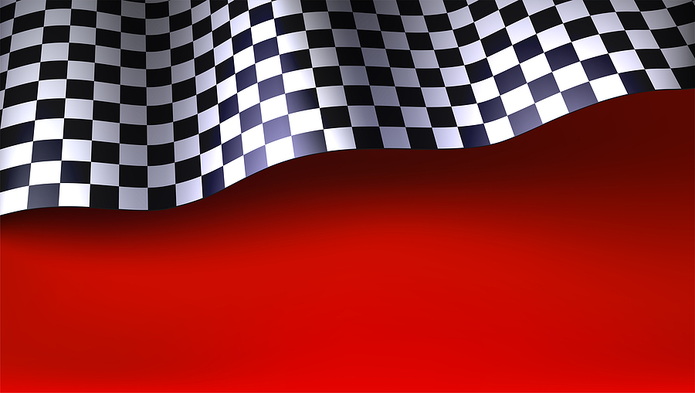 If the decision to skip Vietnam in 2021 was due to the political controversy, then it could be some time before we see a Vietnamese GP return to the schedules.

Of course, Formula One as an organisation is no stranger to allowing slightly questionable host countries onto the calendar, and there are some who still query the merits – other than financial ones – of taking the sport to Saudi Arabia.

Amnesty International are just one of the human rights groups to campaign against the Saudi Arabian Grand Prix, but so far Formula One chiefs have turned a blind eye and a deaf ear to the complaints – sometimes, money does speak louder than words.

And then you have the Bahrain GP, which has endured something of a chequered history since its introduction to the schedule. Indeed, the 2011 edition had to be abandoned after anti-government protests turned violent, with riot police throwing stun grenades at protestors amid an environment of oppression.

When you consider some of the regimes that have been accepted into the F1 family, you can’t help but feel a bit sorry for Vietnam’s racing enthusiasts.

Previous Post: « The Biggest Bets Ever Placed: UK Punter Wagers $5 Million on 2020 US Election
Next Post: The End of the British Darts Organisation: BDO That Gave Us Phil Taylor and MVG Is No More »