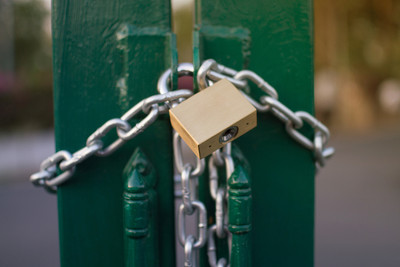 While the prognosis for racing in England is much better now that punters are allowed back on the course, the same cannot be said for their Welsh counterparts.

There’s no tiered system in Wales, and for now the government there has taken a blanket ban approach as to spectators at live sporting events – and while the ‘situation will be kept under review’, according to government sources, no movement is expected until February at the earliest.

“The First Minister has just announced a tightening of restrictions, so Wales is in the equivalent of level 3 in Scotland and England, where spectators are not allowed,” the spokesperson confirmed. 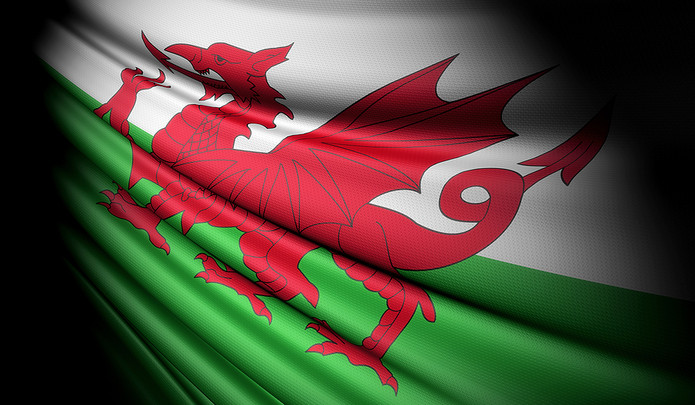 As you can imagine, the governmental ban on live spectators has not gone down well with Wales’ leading sporting interests.

The Football Association of Wales, the WRU and representatives from the country’s three premier racetracks – Chepstow, Ffos Las and Bangor – have joined forces to pen an open letter to the Welsh first minister, Mark Drakeford.

In it, they warn of the grave situation facing Welsh sport without paying fans.

“The lack of a clear road map for the return of spectators in Wales poses the real risk of bankruptcy for our sports,” the group wrote.

“We form part of an industry that employs thousands of people across the country, our contribution to the Welsh economy, employment and wellbeing is significant, but this is now at risk.

“We respect the need to return when it is safe to do so and acknowledge the need to follow science, yet highlight the reluctance of Welsh government to look at a ‘managed and engineered solution’ not present in the retail, construction, transport or hospitality sectors.”

The letter was signed off on a particularly apocalyptic note, with the very question of the survival of many Welsh sporting bodies at risk.

“For a nation that is small in size, Wales punches well above its weight in sporting terms; we want to work with Welsh government to ensure the survival of our people, clubs, businesses and the future of sport in Wales,” the group concluded.

Even though travel restrictions remain in place, it will be worrying horse racing authorities that punters in and around the Chepstow area are not a million miles from either Cheltenham or Bath racecourses – they will not want to lose their small but loyal band of spectators for good.

Owned by the Arena Racing Company, who also boast another Welsh track – Ffos Las – in their stable alongside the likes of Doncaster, Newcastle and Wolverhampton, Chepstow is the annual host of the Welsh Grand National, the showpiece in the country’s calendar that has been won by the likes of Gold Cup champions Burrough Hill Lad, Native River and Synchronised, plus Grand National victors Bindaree and Silver Birch.

It was a devastating blow that the 2020 Welsh Grand National will be run behind closed doors on December 27, meaning that Chepstow will miss out on a crucial revenue stream – normally the event attracts crowds of up to 12,000.

“The event is going to go ahead with the participants only on the site – the jockeys, the trainers and the stable staff,” confirmed Phil Bell, the executive director at Chepstow to the BBC.

“The whole situation is beginning to get very frustrating. We’re slightly surprised there’s not a road map – we don’t really see one coming from the Welsh government.

“I realistically don’t see us having crowds of any great significance until March/April time.”

When horse racing resumed behind closed doors back in June, Ffos Las was notable by its absence.

Phil Bell, who oversees the course along with Chepstow, claimed when interviewed by the BBC that it was ‘not viable’ for the venue to resume operations without paying spectators. He turned down an invitation from the BHA to host four meetings throughout the summer.

“It just wasn’t viable to mobilise the course with the current regulations and protocols that we have to adhere to,” he said. “It’s quite expensive to mobilise a racecourse to race behind closed doors with all the signage and the extra staff that need to come in on a race day.

“The weighing room that we have at the moment isn’t big enough because of the social distancing required, so we’d have to create a new weighing room for the jockeys, which is expensive.”

Ffos Las plays host to the Welsh Champion Hurdle each year, but Bell recognises the need for diversification to preserve the future of both of his racecourses.

“Can we survive long term? Chepstow would make a considerable amount of money with attendances through the door and that will be a challenge, but that’s why we are looking at other potential income streams.

“Both of the sites together are around 800 acres outdoor space, so that lends itself to other events longer term.”

Located in Wrexham, Bangor-on-Dee has plenty of competition among race fans with Chester and Aintree, among others, all within travelling distance.

But there is a certain charm to Bangor-on-Dee, a National Hunt track that’s been around since the 1800s and which, despite its regularity in hosting meetings, still doesn’t have a grandstand to this day.

But can it survive until spectators are cleared to return? Richard Thomas, chief executive of the Chester Race Company which operates the track, has not been overwhelmingly positive thus far.

“Be absolutely sure, if crowds don’t come back there are going to be a huge number of sporting organisations that won’t be here next year,” he told the Racing Post back in September.

“That will include racecourses and football clubs, because none of us can survive without crowds.

“80% of our income comes from crowds and the associated spend that comes with them. We employ 150 people, but the latest ruling means we don’t have any Christmas parties, which is £100,000 of profit gone straight away.”

Let’s hope this bastion of grassroots racing survives with brighter days ahead….

Previous Post: « Premier League Golf vs European & PGA Tour ‘Strategic Alliance’: Who Will the War for the Heart of Golf?
Next Post: New Rules On Maternity Leave Bring Women’s Football Into the 21st Century »