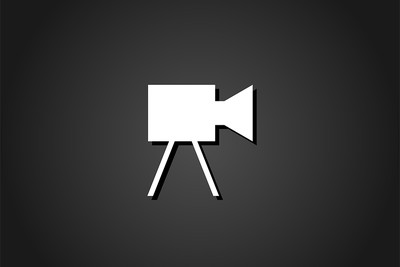 After a fine year in the saddle, Hollie Doyle has been rewarded with a nomination for the 2020 BBC Sports Personality of the Year award.

Among the many highlights in the past year for Doyle were her double win at Royal Ascot on British Champions Day, which included victory in the British Champions Sprint, and an incredible five-timer at Windsor back in August that had punters dancing with delight.

In the end, the 24-year-old broke the record for the most winners in a calendar year for a female jockey – smashing the mark that she had previously set, no less, and that led her to fourth overall in the Flat jockeys’ championship; the highest ever finishing position from a woman.

Consequently, Doyle will take her place on the BBC Sports Personality of the Year shortlist alongside the likes of seven-time Formula One champion Lewis Hamilton, Liverpool captain Jordan Henderson and England cricketer Stuart Broad, with two more candidates yet to be announced.

“It’s a huge privilege to be nominated for such an illustrious award,” Doyle told the Racing Post.

“It’s hard to get my head around being nominated alongside the likes of Lewis Hamilton, but I’m really pleased that horseracing has been recognised alongside these sports.

“Racing can be in its own little bubble, as such, so hopefully this might help to open the door to a wider audience.” 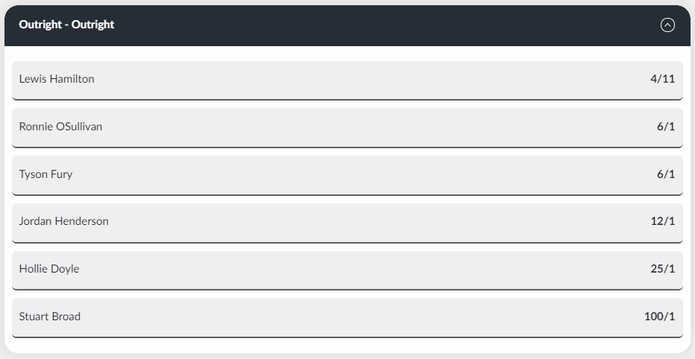 The winner of the award will be announced in a televised broadcast on December 20, and if Doyle is to take top spot she would emulate the achievements of Zara Tindall, who was the last female sporting star to oblige.

And Doyle would also have to end horse racing’s ten-year barren run in the BBC extravaganza if she is to take home the prize….

There has only ever been one winner of the BBC Sports Personality of the Year prize that has any link to horse racing.

And that was AP McCoy a decade ago in 2010, when his triumph was powered by a memorable victory in the Grand National aboard Don’t Push It. The champion jockey beat Phil Taylor, who claimed his fifteenth world darts title in the same year and the World Matchplay despite having turned 50, and Jessica Ennis, who claimed the heptathlon World Championship gold medal in 2009 followed by Indoor and European Championship golds the following year.

McCoy would also finish third in the prize voting in 2013, having also taken the bronze medal from the event back in 2002.

Close But No Cigar for Racing Star’s

When Frankie Dettori rode his famous ‘magnificent seven’ winners at Ascot back in 1996, he looked to be a shoe-in for the BBC Sports Personality of the Year Award.

However, the British public – whose votes determine the champion – were less in awe of his incredible achievement, and instead voted for Damon Hill, who won the Formula One Drivers’ Championship that year, ahead of Sir Steve Redgrave, who had claimed an Olympic gold medal in the rowing at the Atlanta Games. Dettori finished third in the vote.

In 2002, McCoy was nominated after breaking a slew of records, including most wins in a single season and then smashing Richard Dunwoody’s mark for all-time winners over the jumps. But like Dettori, he lost out to a couple of more ‘public pleasing’ contenders – Paula Radcliffe, who won the London Marathon and Commonwealth Games gold medal, ousting David Beckham, who actually did very little on the field in a below-par season for Manchester United.

Would McCoy’s moment come in 2013? Unfortunately not, despite claiming his 4,000th career winner and claiming the jockey’s championship for an incredible nineteenth consecutive season. Andy Murray had triumphed at Wimbledon – ending the long wait for a British winner, while Leigh Halfpenny was surprisingly voted into second after winning player of the tournament in that year’s Six Nations.

Piggott’s Day in the Sun 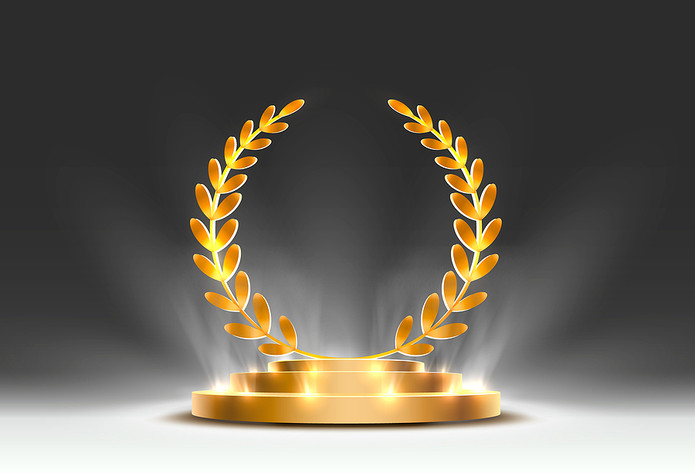 Despite never winning the main prize, Lester Pigott was twice recognised by the BBC Sports Personality of the Year panel.

In 1984, he was handed the ‘Special Achievement Award’ following another stellar campaign in which he landed his 28th British Classic winner in the St Leger.

And then, ten years later, he was handed the same award, this time for ‘services to racing’ which coincided with his retirement from competing.

As you can see then, the history books are not exactly stacked with success for horse racing professionals at the BBC Sports Personality Award. Can Hollie Doyle smash the glass ceiling once more?