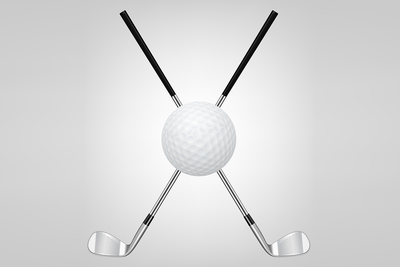 The civil war at the heart of golf has been threatening to derail the sport for years.

In the blue corner we have the European Tour, a breeding ground for the finest stars from the continent who get to hone their craft in a variety of different conditions and climates.

And in the red corner we have the PGA Tour, a money-rich landscape where the great and the good go to try and join the pantheon of the sport’s all-time greats.

Financially speaking, the European Tour cannot compete with the riches of the PGA, and it must be of immense frustration to them when the flagbearers of the continental game – the likes of Tommy Fleetwood, Tyrrell Hatton and Matt Fitzpatrick of late – fly the nest over the pond.

But there was an interesting development in the battle for golf’s soul recently, with a reported ‘strategic alliance’ between the two tours agreed. Why now? It quite probably has something to do with the rumoured Premier League Golf, which has gathered momentum in recent times and refuses to go away.

Can all three coexist, or will this be professional golf’s fight to the death?

What is the Strategic Alliance Between the European and PGA Tour? 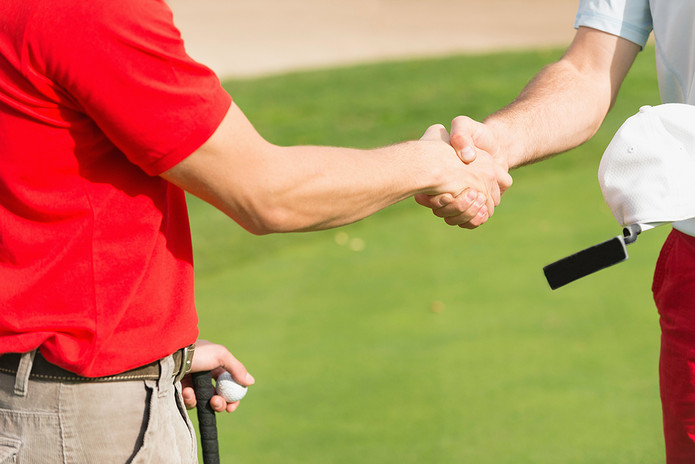 It was announced as a ‘landmark’ moment in a joint press release on the European and PGA Tour websites.

Actual concrete details of the partnership remain thin on the ground, and instead buzzwords such as ‘strategic commercial opportunities’ and ‘media collaboration’ replaced content of any actual use.

The assumption is that the PGA Tour will use their incredible scale and resources to improve the visibility of the European Tour worldwide, and there is a possibility that PGA Tour stars will be ‘encouraged’ to participate in more European events – when COVID restrictions are lifted to make that easier, of course. And, similarly, more invitational spots may be handed to European Tour players seeking their crack at the big time.

Another interesting takeaway is that the PGA Tour has acquired a ‘minority stake’ in European Tour Productions, who put out some fun and insightful social media content. The individuals responsible may find themselves heading Stateside in the near future.

Prize money is where the biggest gulf between the two tours is witnessed, and the press statement offers the suggestion that they will work together on prize funds – primarily, to make European Tour events more lucrative and thus more appealing to the players that have the luxury of choosing which tour they wish to play on in any given week.

And the sign-off is that Jay Monaghan, a respected figure in world golf, will combine his duties on the PGA Tour with a seat on the board of the European Tour. His expertise and experience will be pivotal in making the ‘lesser’ tour more relevant on a global scale.

The chief executive of the European Tour, Keith Pelley, was effusive in his praise of the new collaboration.

“This partnership is an historic moment for the game of golf and is a fantastic opportunity for both the European Tour and the PGA TOUR to explore ways to come together at the very pinnacle of our sport and work in unison for the benefit of the men’s professional game,” he said.

But after years of battling each other for supremacy, the question many golf fans are asking is why is this closer relationship being developed now? 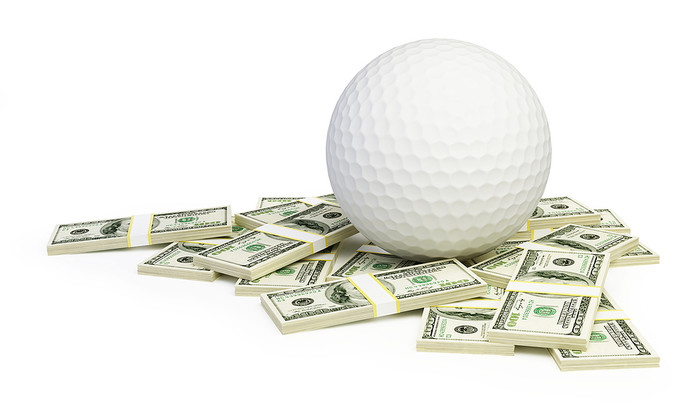 It has long been rumoured that private investors want their slice of the elite golf pie.

And while unable to completely usurp the main tours – golf is a sport uniquely steeped in tradition and history, after all.

However, golfers are not immune to the lure of cold, hard cash – see the number of events taking place in Saudi Arabia and other rich countries with questionable human rights records – and the threat to traditional golf seems real enough.

A private investment firm, the Raine Group, believes that professional golfers are essentially freelance contractors, and as such they should be free to play when and where they want – opening the door to the best in the business joining their rumoured Premier League Golf movement.

The firm actually tried to purchase a majority stake in the European Tour for around £150 million back in the summer, and while that was rejected it shows the financial clout that the Raine Group has at its disposal.

It is believed that PGA Tour players were warned against considering any involvement in Premier League Golf, and that they might have to give up their membership if they wanted to try their luck elsewhere.

Who Will Win the Battle for Golf? 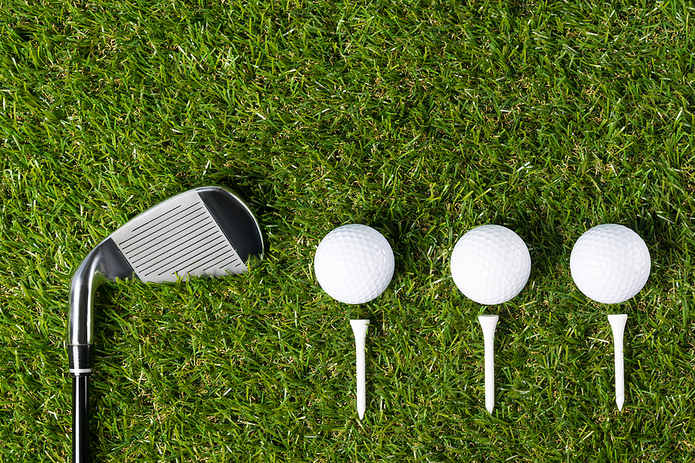 The reality is that while the majors and money-rich events like the Race to Dubai and the FedEx Cup are owned by the main tours or at least subsidiaries they have close links with, Premier League Golf will struggle to make major inroads into the business end of golf.

But be under no illusions, elite golfers – like all travelling sportsmen – would rather be at home more without missing out on money-making opportunities.

With significant financial backing, the Premier League Golf could announce, for example, an eight-week series of events in the Middle East, with specially-invited players earning points and prizes based on upon their finishing position.

It would be quick and intuitive, with an overall competition leaderboard, and allow those involved more time to rest ahead of majors and other big tournaments.

To the layman, the so-called strategic alliance between the PGA and European Tour doesn’t solve any of the major problems that exist between the pair, and the door is clearly ajar for Premier League Golf to stake a claim at the top-end of the sport.

Convincing the elite players to step through that door might be the toughest ask, however.

Previous Post: « Will New Brexit Rules on Signing EU Players Spell the End of Europe’s Best Young Talent Playing the Premier League?
Next Post: Could Chepstow, Bangor and Ffos Las Be Set for Bankruptcy in Cruel Blow to Welsh Racing? »