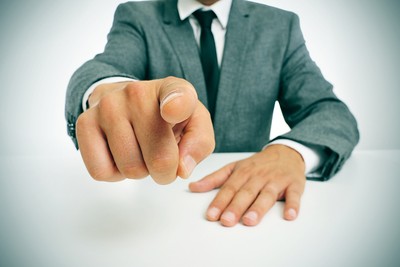 A lot can happen in 45 days, and you can certainly go from hero to zero in that span of time.

That was the case for Tony Pulis anyway, whose dream return to football management ended in disaster when he was sacked by Sheffield Wednesday after just six weeks in charge.

Results on the pitch – W1 D4 L5 – during that period partially explain the Welshman’s hasty exit, while chairman Dejphon Chansiri also acknowledged ‘other issues’ were at play in his decision to oust his former employee.

Amazingly, when looking at the list of the shortest managerial reigns in history, Pulis’ 45 day spell at the Owls is a relative lifetime compared to others who collected their P45s in a matter of days or, in some extreme cases, hours after starting their new job! 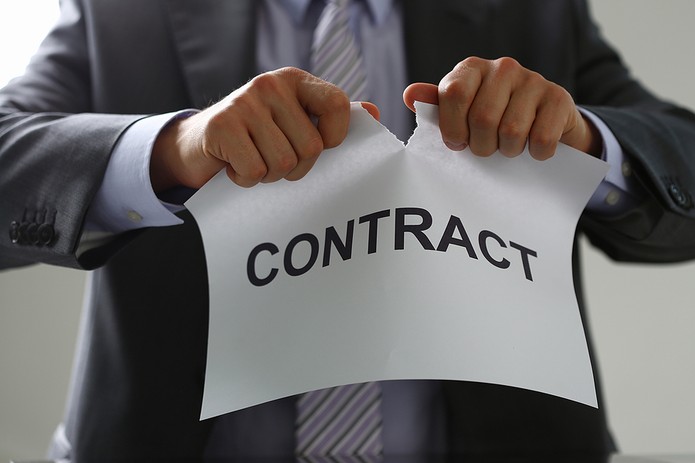 It’s hard not to feel sympathy for Leroy Rosenior, who was announced as the new Torquay United manager on Thursday May 17, 2007.

Incredibly, just ten minutes after he put pen to paper on his contract a consortium swept in to purchase the south coast club – and they wanted their own man in charge.

So before the ink on his deal had even dried Rosenior was out of a job, with Paul Buckle taking over as the new boss two weeks later. It’s a record that seems unlikely ever to be beaten. 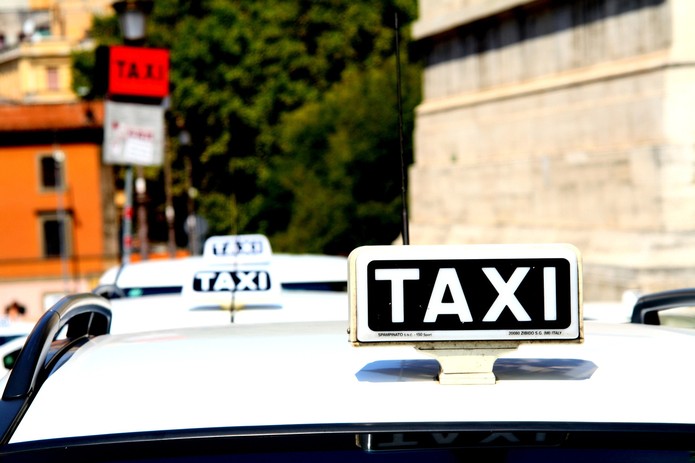 With his stern, almost headmasterly gaze, you sense that Marcelo Bielsa is not a man to be messed with.

That was something Lazio found out to their cost in July 2016 when they appointed the Argentine as the club’s new boss, promising Bielsa a war chest with which to sign new players.

However, it is reported that the Rome outfit reneged on that promise when sitting down with their new boss to discuss transfer targets, and so Bielsa simply got up and walked out of the meeting….never to return.

The brief spell of Kevin Cullis in charge of Swansea City reads like something from an episode of former Sky One series Dream Team.

He had never managed or coached a professional football team before, with the most significant entry onto his CV being a stint as youth team boss at local West Midlands side Cradley Town.

Cue much astonishment then when Cullis was named boss of Swansea City back in February 1996, and his short tenure as the Swans boss lasted eight days – and one-and-a-half games.

The first, a 0-1 defeat to Swindon Town, was followed by an extraordinary situation in a 0-4 defeat to Blackpool. So unmoved by Cullis were the Swansea players that they ignored his half-time team talk, instead overseeing their own tactical changes and all but kicking the manager out of the dressing room.

There was no way he could recover from that…. 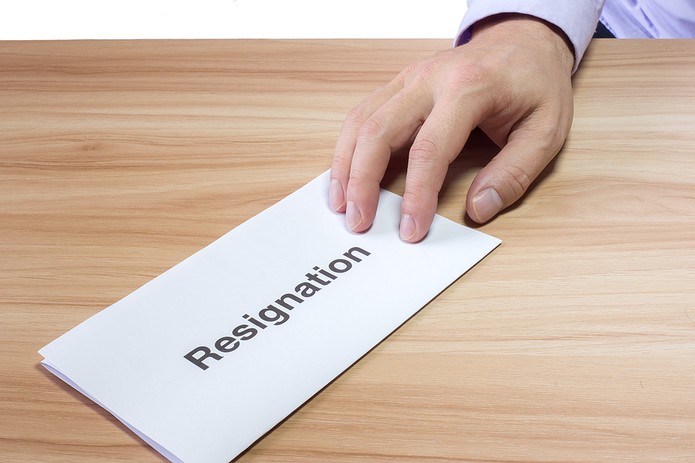 It might be fair to say that Cambridge chairman George Rolls was the villain of the piece in Martin Ling’s rapid exit from the U’s.

Ling had only taken over at the club because his predecessor, Gary Brabin, had left after citing ‘irreconcilable differences’ with the chairman.

Within nine days, Ling must have worked out what Brabin had meant because he resigned, and then in a bizarre twist Rolls left the club just 24 hours later.

Ling was restored as manager a week later, and just sixteen days after his initial acceptance of the role. 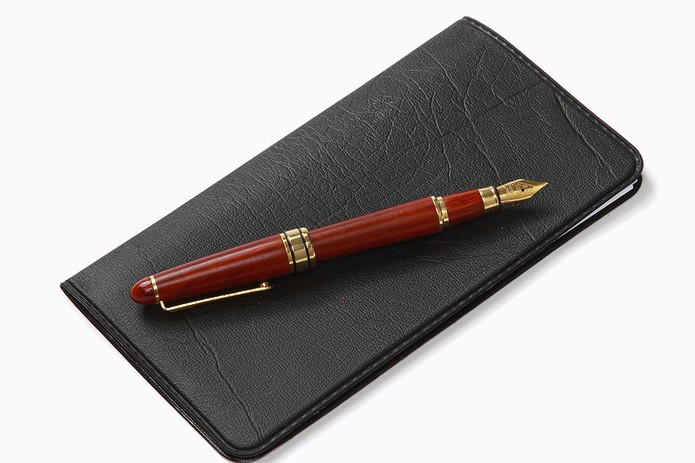 It’s not very often that Micky Adams and Marcelo Bielsa are mentioned in the same breath.

But Adams suffered the same fate as the Argentine in his short stint at Swansea, when promised transfer funds failed to materialise and the new manager was unable to strengthen the squad as he wished.

He suffered similarly poor luck in his next job at Brentford, where after the Bees suffered relegation he was sacked by the club’s owner, Ron Noades, who appointed himself as manager! 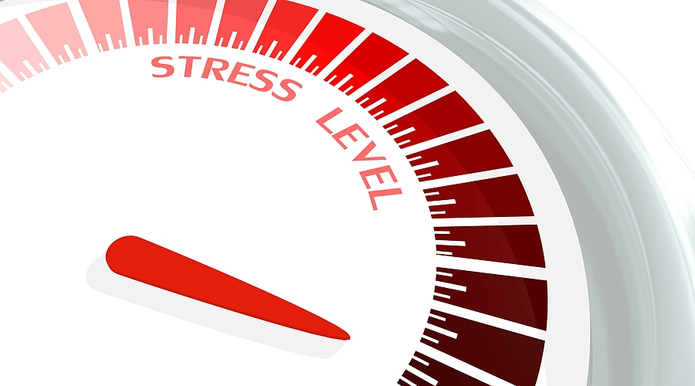 Some clubs just have an epic pull on an individual, and ultimately that proved to be the case for Steve Coppell in his ill-fated spell at Manchester City.

That 33-day tenure was sandwiched in the middle of four different stints as Crystal Palace boss, as well as other jobs including chief scout, coach and – if they let in – probably even sweeping up.

Coppell headed north for just six games as City boss, citing ‘stress’ as the cause for his resignation, before returning to Palace as scout – he was manager of the Eagles again within a matter of weeks.

Brian Clough’s 44 days as Leeds United boss were so epic that they were even made into a film – such was the drama that followed ‘old big ‘ed’ around.

Clough had a tainted history with Leeds before even taking the job – he despised his predecessor, Don Reavie, and labelled the Yorkshire outfit as ‘dirty’ and ‘cheats’.

In customary fashion, Clough would alienate a number of the club’s big stars who simply refused to perform for their new manager, and after a six game stint that yielded just one win he was out.

Weeks later, Clough resurfaced at Nottingham Forest, a club he led to two European Cups and a First Division title.

Previous Post: « Messi’s Magic: All of the Broken Records That Prove Lionel is Better Than Ronaldo
Next Post: Why Does Rain Cause the Cancellation of Horse Racing Meetings? Could More Artificial Surfaces Help? »