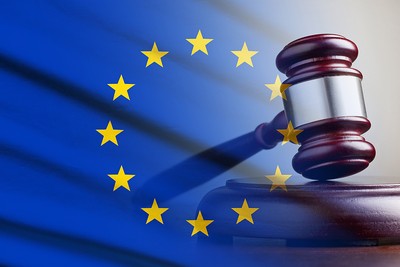 He was a pretty average midfielder for Standard Liege, amongst others, but Jean-Marc Bosman is one of the most influential figures in modern football.

It was his decision to take on his former clubs in the European Court of Justice that ultimately paved the way for the modern transfer system as we know it, and so many players across the continent owe Bosman a pat on the back for securing them their dream move and/or riches beyond their wildest dreams.

There are few people in life who transcend traditional boundaries so much that their surname becomes a noun for something, but ‘signed on a Bosman’ has become an increasingly more prevalent turn of phrase used in the modern game, and in December 2020 we celebrated 25 years of his landmark ruling.

So who is this mystery man that has helped professional footballers to become some of the richest people on the planet?

Who is Jean-Marc Bosman?

The early life and career of Jean-Marc Bosman was ordinary enough. A promising young talent, he broke through the youth ranks into the senior side at Standard Liege and played there for five years, accumulating twenty Under-21 caps for Belgium along the way.

He latterly joined RFC Liege, and it was here that the seeds of the Bosman ruling were sewn – he wanted to join French club Dunkerque at the end of his contract on a free transfer, but the Belgians wouldn’t let him leave without a transfer fee and even sliced his wages by 75%.

Bosman, naturally aggrieved by all this, took RFC Liege to court and even sued UEFA and the Belgian FA, claiming that the end of his contract should have left him free to negotiate his own future.

And on December 15, 1995, the European Court of Justice agreed with him, deciding that all players should be allowed to join another club within the EU when they are out of contract. Football would never be the same again….

And neither would Bosman, sadly. Even though he was victorious in court, his legal fees left him destitute and he was declared bankrupt not long after. His marriage ended in divorce, he was unable to find work in football and relied on welfare handouts from FIFPro to pay his bills.

It’s not the life you would expect for someone who changed the entire landscape of the football transfer market.

What is the Bosman Ruling? 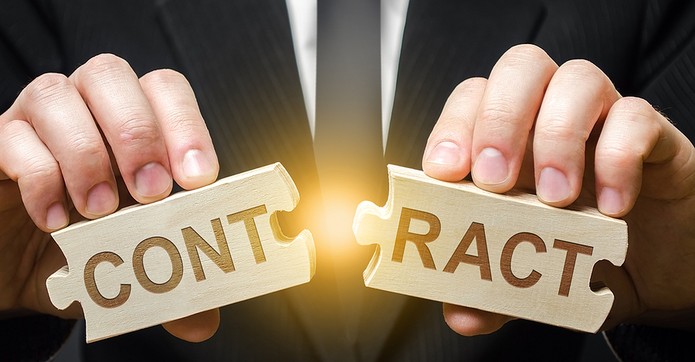 The court ruling essentially decreed that the old transfer system was against the free movement of workers, which was established in law by the Treaty of Rome many years prior.

And so the Bosman ruling allows players to move from one club within the European Union to another once their contract has ended, which is why so many players angling for a move don’t sign a new deal and simply let their present agreement run out.

In the old days, and it’s amazing to think this now given how long we have become accustomed to the Bosman ruling for, but a player was able to move clubs at the end of their contract but an independent tribunal would decide how much the new club would pay the old for their services.

An extension of the Bosman ruling means that players can now being to discuss a move to a new club within six months of their contract coming to an end, and that is why the players and their agents now hold all the cards of power in transfer negotiations.

Who Is the Best Bosman Signing Ever?

It wasn’t long before the floodgates opened for players seeking a move under the terms of the Bosman ruling.

Edgar Davids was one of the first notable cases, joining AC Milan from Ajax in 1996, and a year later his Dutch chum Patrick Kluivert made the same move to Milan on a free transfer.

Here’s a fun pub fact: Paul Kane became the first UK player to leave his employer on a Bosman, heading to Norway and Viking Stavanger from Aberdeen in 1996.

As for the best Bosman signing ever, everyone will have an opinion on that but there are several notable candidates. Robert Lewandowski, who won the FIFA Best Player award recently, left Borussia Dortmund on a free to join present club Bayern Munich, and has since won the Champions League and six consecutive editions of the German Bundesliga, blasting 177 goals in 201 appearances and counting.

It’s a little remembered fact, but James Milner actually joined Liverpool from Manchester City on a Bosman – he has since won the Premier League title and the Champions League at the Merseyside outfit.

Sol Campbell was labelled a ‘Judas’, amongst other things, when he left Tottenham for bitter North London rivals Arsenal, but a trophy haul that included two Premier League titles and a pair of FA Cups suggests that the defender arguably made the right decision.

There’s not a surplus of English winners of the Champions League, but Steve McManaman is in that club – twice – courtesy of his Bosman move from Liverpool to real Madrid in 1999.

Zlatan banked a Europa League and a League Cup after joining Manchester United on a free, Gianluca Vialli notched a Cup Winners’ Cup, a League Cup and two FA Cups when using the Bosman to nab a move to Chelsea, while another Italian – Andrea Pirlo – crafted his iconic image as the pass master at Juventus after leaving AC Milan at the end of his contract.

As for who is the best Bosman signing, well, you can make your own mind up on that front!

Previous Post: « Gerard Houllier & Other Ordinary Footballers That Became Extraordinary Managers
Next Post: Bowing Out at the Top: Julia Görges Joins Ranks of Sporting Stars Who Retired in Their Prime »