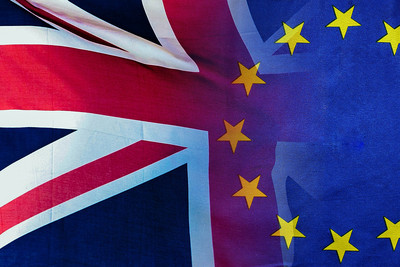 The days of English football clubs poaching the wonderkids of tomorrow could be over thanks to Brexit.

All overseas players must now satisfy a points-based system in order to qualify for a transfer to the Premier League or an EFL team.

The ‘transition period’ of the Brexit withdrawal agreement concludes on December 31 2020, and of course the winter transfer window will open the very next day.

And English clubs will no longer be able to indiscriminately sign players from the European Union, with all transfer targets having to satisfy a wide range of criteria (more on that below).

This will be judged on a points system, based upon both club and international appearances and the level at which the player has appeared at.

“Continuing to be able to recruit the best players will see the Premier League remain competitive and compelling,” he claimed.

“The solution will complement our player development philosophy of the best foreign talent alongside the best homegrown players.”

But the question remains: if foreign clubs are able to sign the best teenagers around, will that leave English clubs with a heavy reliance on developing their own stars – and how will that impact upon success in the Champions League and also internationally?

What is the Post-Brexit Transfer System? 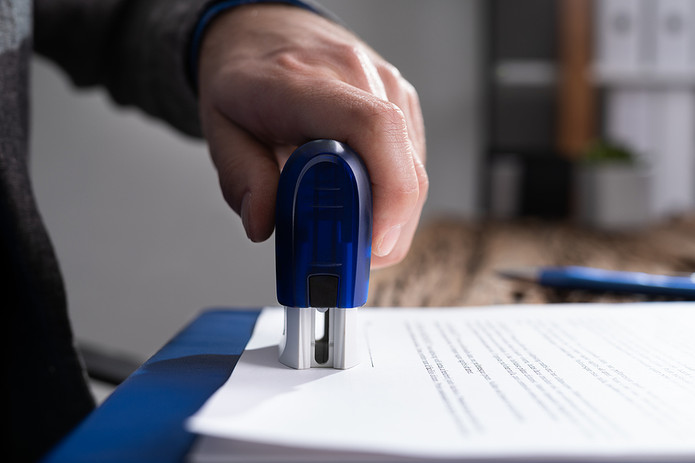 The new transfer system has been agreed by the Premier League, the EFL and the FA in readiness for the transition in 2021.

The new transfer system is pretty black and white – a player will either be awarded a governing body endorsement (GBE) or not, as is already the case for players transferring in from non-EU countries.

If a player has enough points to earn a GBE automatically then the transfer will be signed off on by the Home Office, while those players who fall just outside the points criteria can appeal and be handed a GBE by an exceptions panel.

Points are earned through:

In women’s football, the rules are slightly different. A player can be awarded a GBE on a points basis, however the criteria are focused on club and senior international appearances – youth caps have less of a bearing.

How Does the New Transfer System Work for Young Players? 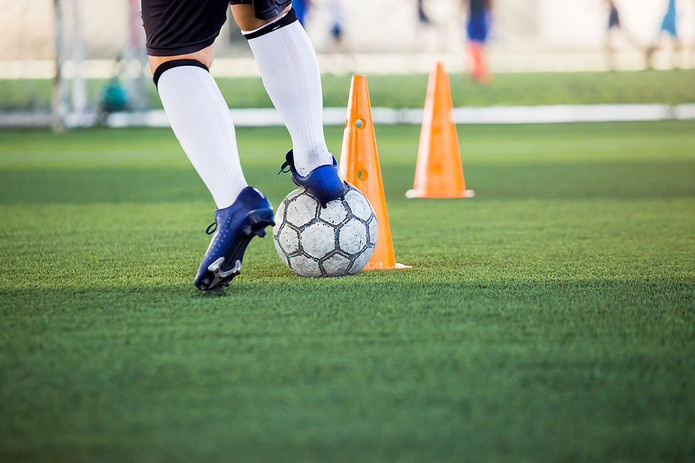 As you will know, the big clubs from all around he world send their scouts to far-flung locations around the globe to spot the next generation of talent coming through.

However, as far as English clubs are concerned, that could be a thing of the past due to the new transfer rules.

They will no longer be able to sign players from the EU until they are 18 years old, and there will be a limit on the number of players aged under 21 that can be signed in a single transfer window – three in January 2021, and then six per season from then on.

This will minimise the number of foreign youngsters coming into the English game, which should – in theory – offer more opportunities for domestic starlets to shine.

Which Wonderkids Would Premier League Fans Never Have Got to See?

Can you remember when Paul Pogba was a little known 16-year-old kid plying his trade at Le Havre in France?

Sir Alex Ferguson sent his scouts out and identified the Frenchman as a possible star of the future, and under the old transfer rules Pogba was able to head to Old Trafford without restriction.

Other famous faces that would not be able to join their employer under the new rules would include Cesc Fabregas, who left Barcelona for Arsenal at the age of 16, Hector Bellerin and Nicolas Anelka, who also joined the Gunners as teenagers.

Andreas Christensen and Nathan Ake also fall into this category, having left Brondby and ADO Den Haag respectively at 16 to head to Chelsea, and former Blues ace and now Crystal Palace left back Patrick van Aanholt would also be prohibited from moving to the capital.

Kelechi Iheanacho’s pre-contract agreement with Manchester City would have been declared null-and-void – he was seventeen when he signed that, and not many people know that Kasper Schmeichel started his career at Portuguese side Estoril, signing for Manchester City at the age of 16.

A number of top-flight sides would be markedly different under the new rules – how much would United have to have paid for Pogba after he turned 18?

It will be interesting to see how clubs go about their transfer business, and whether or not they place a greater emphasis on domestic youth players, in light of the new rules.

Previous Post: « How Many Jockeys Have Won BBC Sports Personality of the Year? Will Hollie Doyle Be the Next to Take the Award?
Next Post: Premier League Golf vs European & PGA Tour ‘Strategic Alliance’: Who Will the War for the Heart of Golf? »