It sounds wholly egregious that your place in the FA Cup – one of the most prestigious tournaments in English football – could be determined by the toss of a coin.

But these are unprecedented times, and a series of postponements have left the Football Association with few options in deciding who progresses in the Women’s FA Cup.

At the time of writing, both a coin toss and the drawing of lots are being considered to determine who progresses to the fourth round of the competition, with Kelly Simmons – director of women’s professional football – claiming such a move would be a ‘last option’.

“The most important consideration in all of this is the players’ safety,” Simmons said.

“It might be the only way we can move through and get to the latter rounds. There’s no great or simple solution.”

As you can probably imagine, such a stance has been met with anguish by many in the women’s game, with Birmingham City boss Carla Ward calling the decision ‘crazy’.

The issue is the classification of the women’s game as ‘non elite’ by the government as part of their restrictions, and that prevents any matches being played until further notice. The FA wants to press on with the FA Cup anyway in the hope that later rounds can be played once the suspension of play is lifted – hence the rather desperate need to decide who will take their place in the fourth round.

The hope is that some flexibility can be found in the schedule that allows these second and third round ties to be played as normal, but if the toss of a coin or the drawing of lots is required the only consolation is that this isn’t the first time that football has resorted to such prehistoric methods.

Luck of the Irish On the Biggest Stage of Them All 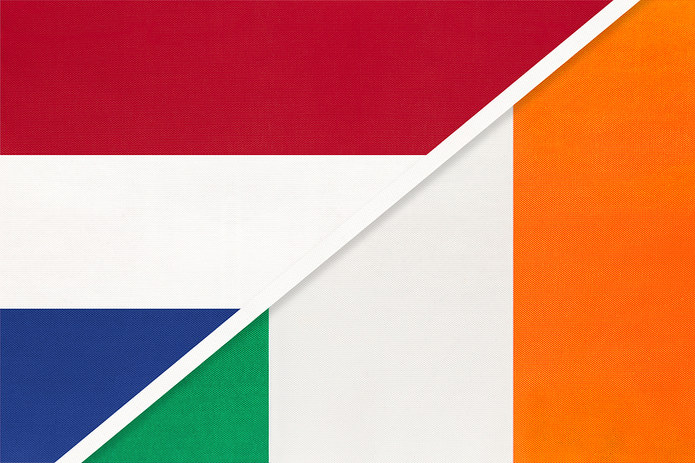 You might think the drawing of lots to decide an outcome would be the preserve of domestic sporting action.

But amazingly, that was how Group F of World Cup 1990 was decided!

England, despite dropping points to the Republic of Ireland and the Netherlands, topped the group while Egypt finished bottom of the pile.

Incredibly, the Irish and the Dutch finished locked on three points, with the same goal difference, the same number of goals scored and the same head-to-head record (they drew 1-1).

So, according to FIFA’s rules there was nothing for it: representatives of the two teams would draw straws to see who finished second and who third – it should be noted that, back in 1990, both the second and third-placed sides progressed to the knockout phase.

The luck of the Irish ensured that they won the draw and were classed as the second team in Group F, and they were rewarded with a Round of 16 game against Romania, which they duly won. The Netherlands, in third, qualified to take on Germany, unluckily for them, and exited the competition shortly thereafter.

As for England….well, it doesn’t bear talking about.

No Penalties, No Problem 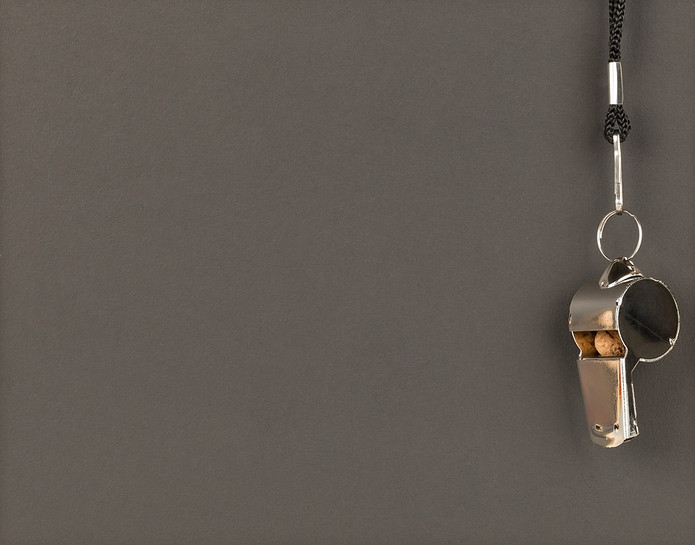 Fact fans will know already that penalty shootouts were originally devised back in the 1970s, and introduced for the first time at the World Cup of 1982.

Prior to then, officials didn’t have a great deal of imagination, and so only the final went to a replay if it was a draw after extra time.

That was exactly what occurred in 1968, but with Italy and the Soviet Union locked at 0-0 after 90 minutes and a period of extra time of the semi-final, organisers were left scratching their heads as to what to do next.

They consulted their rulebooks and noted that a coin toss should be used to determine the winner in such cases. And so a coin was flicked, Italy called correctly and booked their spot in the final against Yugoslavia – going on to claim the most extraordinary of victories. 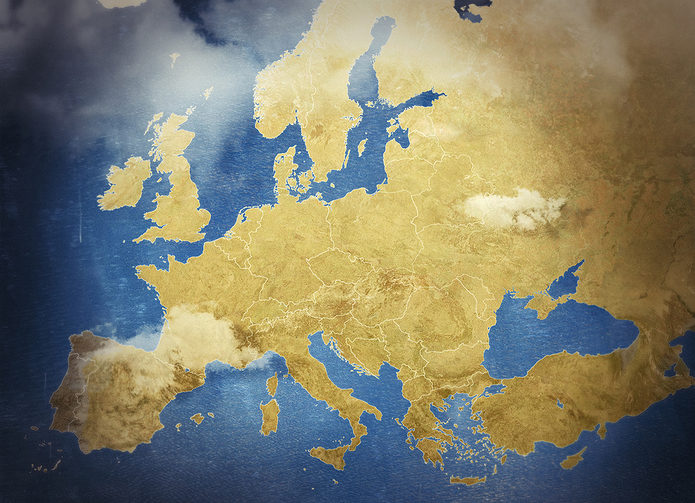 Picture the scene: you’re into the quarter-finals of the European Cup – the pinnacle of many players’ careers – and after 180 minutes of blood, sweat and tears you cannot be separated from your opposition.

In 1965, Liverpool made it to the last eight of the continental showpiece against FC Koln, and an edgy first leg at Anfield ended 0-0.

A week later, the second leg was played at the neutral venue of Rotterdam, and the Reds raced into a 2-0 lead before being pegged back to two-apiece.

And that’s the way it stayed until the final whistle. In the days before extra time, penalty shootouts and away goals, there was only one way to settle matters – a good old-fashioned coin toss, which Liverpool won.

The Merseysiders then lost over two legs to Inter Milan in the semi-finals, with no need to resort to the ten pence piece chuck.

Previous Post: « Liverpool or Manchester United – Which Is the Most Successful Club?
Next Post: Donald Trump and Golf: The Courses Owned by the Former US President & Why He Was Dropped by the PGA Championship »