More than 240 individuals have managed a Premier League club since the re-branding of the First Division in 1992, and Frank Lampard has become the latest casualty of the cut-throat world of top-flight management.

Having spent more than £200 million in the summer on new players, Lampard’s Chelsea find themselves mired in mid-table rather than challenging for the title, and his curious tenure at Stamford Bridge has come to its natural conclusion.

Unsurprisingly, Chelsea – led by that most cautious of decision-makers in Roman Abramovic – are one of the biggest culprits in terms of sacking managers in the modern era, but exactly how many leaders have they had in the 30 years or so that have followed? We’ll answer that, and many other burning questions, below.

Which Club Has Had the Most Managers?

You might think that Chelsea top the pile when it comes to who’s had the most Premier League managers, but that crown is taken by another outfit.

Newcastle United have appointed 23 managers since 1992, which is – remarkably – almost one a year. Who knows how long the present incumbent will last….

Chelsea are next up on 22, and they are joined by London rivals Tottenham on that magic mark.

Who Has Served the Longest in the Premier League?

A record that is surely unlikely ever to be beaten, Sir Alex Ferguson is the Premier League’s longest-serving manager having lasted 9,704 days in the Old Trafford hotseat from November 1986 to June 2013.

And yet, oddly, there is a man who has led his side in more Premier League matches – Arsene Wenger, who oversaw 828 Arsenal games. Ferguson’s early years at United were in the top-flight era prior to the expansion to 20 teams.

Who Has Had The Shortest Managerial Reign?

Many caretaker managers have lasted barely a week in their role before a permanent successor is announced, but as far as the shortest reign for a full-time manager in the Premier League is concerned that ‘honour’ goes to Les Reed.

He was at the helm of Charlton Athletic for just 40 days in late 2006 as the Addicks’ turmoil worsened. Highly respected in the game, Reed has since worked with the FA as a technical director.

Next on the list is a pair of uncompromising strikers whose managerial careers were much less successful – Alan Shearer and Iain Dowie lasting for just 53 days at Newcastle and Hull City respectively.

Who is the Most Successful Premier League Manager?

Given how long he spent in the hotseat, maybe it’s no coincidence that Sir Alex Ferguson is the most successful manager in Premier League history.

Of course, he also compiled an outstanding set of players across his 17 years in charge – that is a great help, and together they landed 13 Premier League titles in a period of dominance for the Red Devils.

Nobody else comes closer, either. Wenger and Jose Mourinho won three apiece with Arsenal and Chelsea, but it just goes to show good United and Ferguson were as a duo.

Who Has the Best Win Ratio?

Some caretaker managers in the Premier League have a 100% win rate based on the face that they only oversaw one game, so for this section we have narrowed our search to those that have managed at least 50 games.

Here’s the list of the best managers in Premier League history as far as win ratio is concerned (at the time of writing):

Who Has Had the Most Premier League Jobs?

Incredibly, no manager has had more Premier League roles than Sam Allardyce, whose appointment by West Brom is his eighth of a well-travelled career – he’s also now managed in the top-flight in four different decades.

Starting at Bolton in the late nineties, Big Sam has since moved on to Newcastle, Blackburn, West Ham, Sunderland, Crystal Palace, Everton and, of course, the Baggies.

What is the Most Common Nationality? 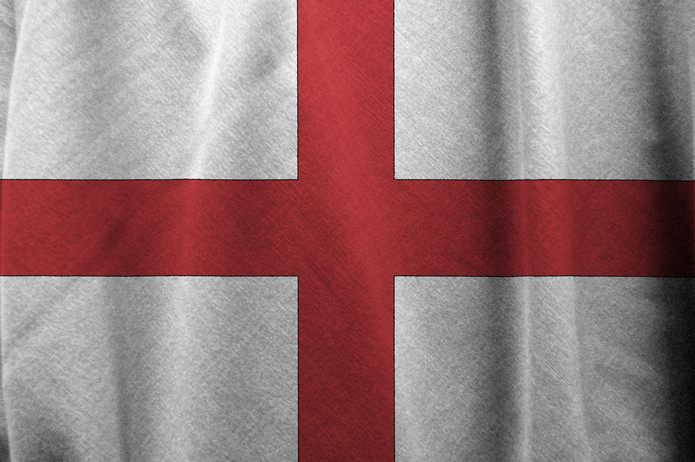 Unsurprisingly, English managers – despite what you hear to the contrary – have enjoyed more Premier League jobs than any other nationality. Some 119 individuals have held 211 top-flight roles.

Seven nationalities have had just one Premier League manager represent them – Austria, Jamaica, Brazil, Denmark, Serbia, Switzerland and Uruguay….can you name them all?

Have Any Premier League Managers Failed to Win a Single Game?

Technically, Jimmy Gabriel, Neil Adams and Terry Connor were employed permanently by Everton, Norwich and Wolves respectively….and all three failed to win a single game while in charge.

Gabriel and Adams picked up just one point between them from five and seven games each, while Connor’s haul of four points from 13 games saw the West Midlanders relegated to the Championship.

Who Has Endured the Most Relegations as Manager?

That honour falls to Dave Bassett, the wheeler-dealer who oversaw three different relegations – Sheffield United in 1994, Nottingham Forest in 1997 and Leicester City in 2002.

“Dave Bassett is greatest manager this club has ever had” – Chris Wilder. He’s our special guest today #twitterblades pic.twitter.com/0s08IJmaQc