The headline and the takeaway for consumers of the news is that Charles Byrnes, the former Cheltenham Festival winning trainer, has been suspended for six months after one of his horses was found to be sedated.

But there is a deeper, more concerning narrative here that must be focused upon. Viking Hoard, the horse in question, tested positive for a sedative after a run at Tramore back in 2018 in which he drifted from 4/1 to 8/1 before the off.

It was later revealed that one punter had a liability of nearly €35k on the Betfair Exchange to win just €3,200 – incredibly rare for a run-of-the-mill midweek handicap race.

Why Was Charles Byrnes Suspended? 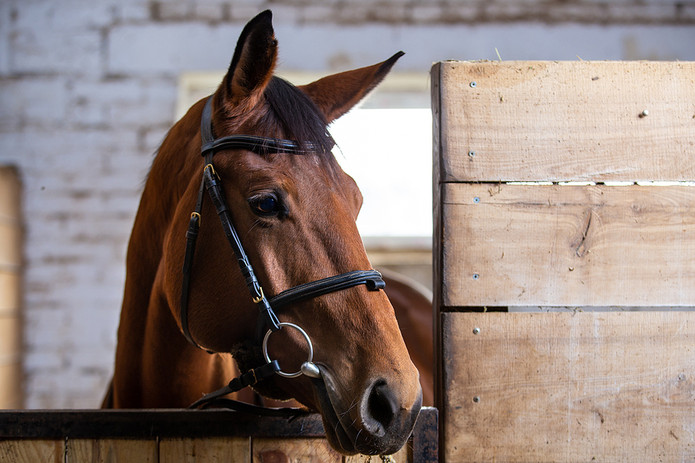 There was no evidence to suggest that Byrnes was involved in the wagers involved, but they offered ‘context’ to the subsequent investigation and these coincidences do leave a bitter taste in the mouth.

And, crucially, the Board’s deputy head of security Declan Buckley has also been reported to have identified an ‘unnamed individual’ thought to be involved with the betting account that is ‘based in a distant part of the world and was said to be associated with match fixing and associated betting in connection with other sports.’

Perhaps the plot thickens. The Irish Horseracing Regulatory Board, while dishing out the trainer’s punishment, also accepted that the horse had probably been ‘nobbled’ by an unidentified third party, and therefore they banned Byrnes on the grounds that his negligence allowed such an episode to unfold. The trainer confirmed that he and son Cathal had themselves transported Viking Hoard to Tramore, but that after settling him into the stables there left him alone for ‘a period of up to 25 minutes.’

The sedative found in the horse’s bloodstream was Hydroxyethylpromazinehydroxide, thankfully known as HEPS for short. This was in a high enough concentration to exceed the stated International Screening Limit.

Sadly for Byrnes, if you throw enough of the brown stuff some of it tends to stick. Also back in 2018, Viking Hoard featured on a card at Sedgefield – he drifted from 3/1 to 10/1 before the off, thanks largely to a single lay bet with €30k risked for a return of €12k.

That’s not all that unusual in isolation, but another Byrnes runner – Thosedaysaregone – was also laid to substantial sums on the same card. His saddle slipped during the subsequent run and he was pulled up.

“This case illustrates the specific and additional challenges and dangers to the integrity of racing posed by the widespread ability to back horses to lose races for significant returns. The desirability of this practice or how it might be better controlled within the available regulatory resources is worthy of further, constant review.” 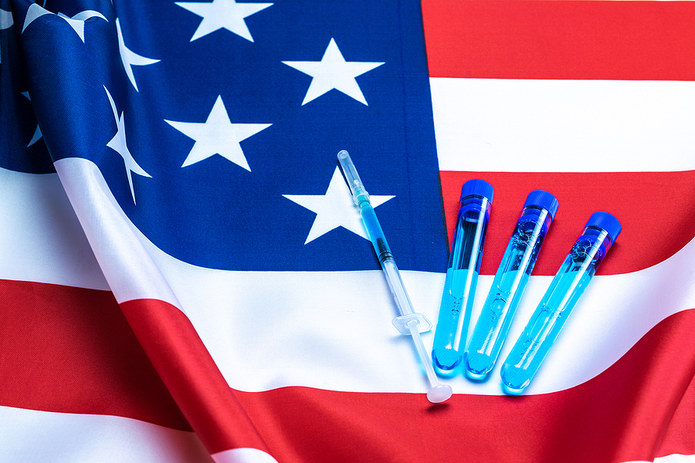 While there are cases of racehorses being sedated in order to hamper their performance, more common is trainers feeding their charges performance enhancing drugs in order to bolster their speed and stamina – particularly in the United States.

Bob Baffert, one of the most decorated trainers in American racing, is something of a repeat offender. Despite winning the coveted Triple Crown and six editions of the Kentucky Derby, Baffert has faced THIRTY drug violations in his career, and such is the scale of his misdemeanour he was compelled to make a rare public apology in the New York Times after his all-too-regular periods of suspension.

“I am very aware of the several incidents this year concerning my horses and the impact it has had on my family, horse racing, and me,” Baffert said in a statement, via the New York Times.

“I want to have a positive influence on the sport of horse racing. Horses have been my life and I owe everything to them and the tremendous sport in which I have been so fortunate to be involved.

“We can always do better and that is my goal. Given what has transpired this year, I intend to do everything possible to ensure I receive no further medication complaints.”

Substances that Baffert has been found guilty of using include lidocaine, an anaesthetic used to treat muscle cramps and stiffness, that he claims was used ‘unknowingly’ to him and possibly administered by one of his stable employees. Betamethasone has also been used – that’s a corticosteroid that is legal to use but that there must be a 14-day withdrawal period prior to race day.

In March 2020, an indictment saw 27 individuals from within American racing – including top trainers like Jorge Navarro and Jason Servis – served with a range of puinishments for using codenamed PEDs such as ‘Monkey’ and ‘Red Acid’ on their horses, while Servis recommended the banned SGF-1000 to Navarro. The latter is still on bail while investigations continue.

Being suspended for a period is one thing for a trainer, but being banned altogether is a different ballgame.

That’s the fate suffered by Jerry Hollendorfer, a Hall of Fame trainer who has earned almost $200 million in prize money in his career.

A staggering 30 horses from his yard have died either during racing or immediately after, and questions about the welfare of those in his charge were raised once more when a fourth horse of his died at Santa Anita – the Stronach Group, who own the Californian track, said that Hollendorfer was ‘no longer welcome to stable, race or train his horses at any of our facilities.’

And then there’s the case of Eric Guillot, another prolific trainer who earned more than $13 million during his career. He was banned by the New York Racing Association for an alleged racist slur when he changed the name of one of his horses to Grape Soda in an apparent dig at Ken Rudolph a black analyst for the broadcaster TVG.