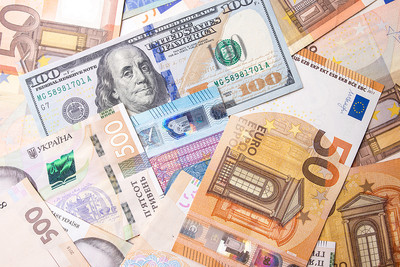 Many believe that the next few years could be a boom time for sports betting in the USA, with more and more states – Michigan and Virginia the latest – legalising a pastime that for many years had been against the law.

The irony is that Michigan and Virginia got their legal gambling over the line just weeks shy of Super Bowl LV, perhaps sensing an opportunity to cash in on the perfect opportunity to bolster the local economy.

The NFL extravaganza is routinely towards the head of the list when it comes to the most wagered upon sporting events, and already estimates are suggesting that a cool $500 million will be bet on Super Bowl LV in the US alone.

“With the expansion of legal sports betting over the last year, both in terms of new markets and growth within existing markets, a historic weekend is inevitable.

“Half a billion dollars or more bet on one game seems almost unfathomable, but considering the direction of the US market, that handle is easily within reach.”

If such an extraordinary figure is wagered on the Super Bowl game, where would that rank it amongst the most bet upon sporting events of all time? 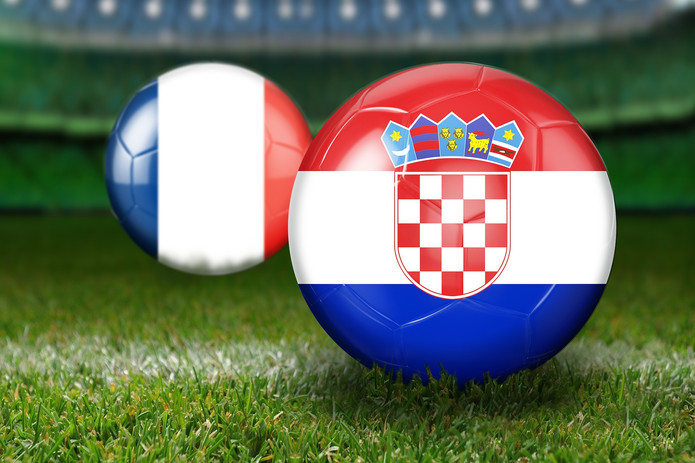 Those Super Bowl projections are from the US only, which of course will cater for a huge percentage of the total amount wagered. That said, punters in the UK and all over the world love the NFL, and so all told it wouldn’t be crazy to suggest a total pot nearing £1 billion could be laid on either the Kansas City Chiefs or the Tampa Bay Buccaneers.

When considering global betting spend, it’s hard to see past the World Cup final of 2018 as the most bet-upon event in history.

Figures suggest that a ridiculous $7.2 billion was wagered on the outcome of the clash between France and Croatia – or just over £5 billion if you prefer. Few saw the goalfest that ensued coming, but the favourites France did oblige for those who had backed them….presumably, that was lots of people given the total spend. 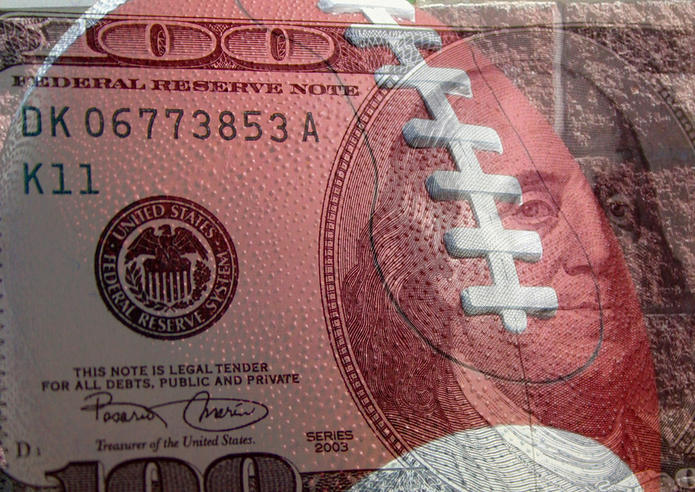 If Super Bowl LV is to take the record as the most wagered on single event in history, it will have to overtake the World Cup final and last year’s edition of the NFL championship game.

Some £5 billion was bet on the contest between the Kansas City Chiefs and the San Francisco 49ers, with the Chiefs romping away with it in the end despite an opening spread of 1.5 points.

Even so, it remains as the event which attracted more betting money than any other on American soil. 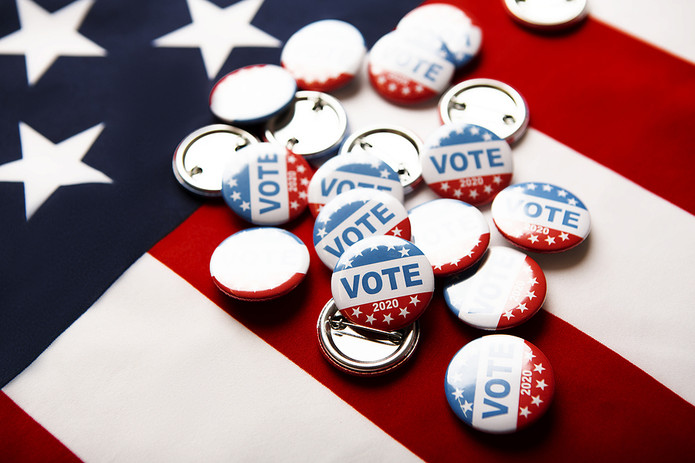 Okay, so it’s not exactly a sporting event – even if at times it was a jaw-dropping spectacle.

But the 2020 US Presidential election makes this list because of the sheer scale of bets placed – and its ranking in this list gives you a feel for just how divisive the race to the White House was.

In the end, Joe Biden won and he was backed by the majority of the £320 million that was pumped into the Next President market – those who remembered Donald Trump’s shock victory four years prior were not shy in having a flutter on the outsider, mind you.

It was the year that Tiger Roll completed a remarkable back-to-back Grand National wins….and the betting public lapped it up.

More than £300 million was wagered on Gordon Elliott’s stayer and the rest of the field, and you suspect even more would have followed as the horse looked to complete a remarkable hat-trick of Grand National wins in 2020 – sadly, the event had to be canned.

Assuming Tiger Roll is fit to run in April, how much will be wagered on this year’s Grand National?

While the UK is fixated with the Grand National and the Cheltenham Festival, over in America it’s the Kentucky Derby that holds most of the attention.

And racing fans in the States put their money where their mouth is too, with more than £180 million wagered on the outcome of the 2020 renewal, which was shifted to September from its normal May timeslot.

However, the news will not have been good for the majority of punters. The odds-on favourite, Tiz the Law, was bested on the line by the 8/1 shot Authentic, who became Bob Baffert’s record sixth winner of the race. 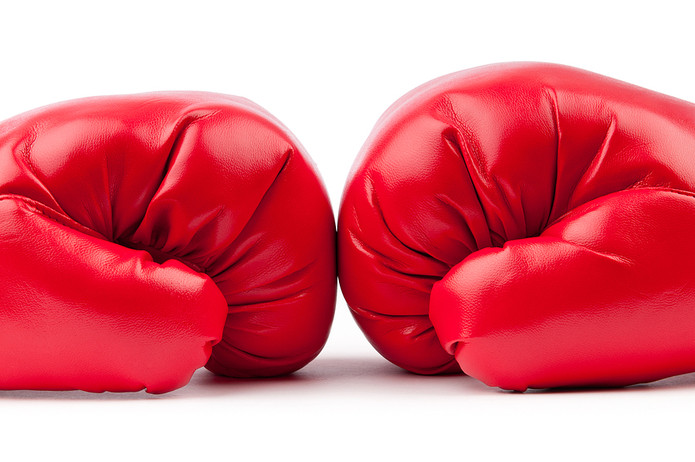 The big bouts in Vegas tend to attract plenty of money on the betting floors of Sin City as they do anywhere else, and the Floyd Mayweather vs Conor McGregor ‘super fight’ in 2017 was certainly box office material.

In truth, this was one of the greatest pound-for-pound boxers in the world lacing up the gloves against a complete novice, so it was no surprise that Mayweather romped to victory.

And punters cashed in rather handsomely, with the majority of the £72 million wagered backing the man known, ironically, as ‘Money’.

Previous Post: « Football’s Failed Wonderkids: Will Martin Odegaard be the Latest Prospect Who’s Career is Unfulfilled?
Next Post: From The Ferret to The Big Easy: The Weirdest, Wackiest and Best Nicknames in Sport »