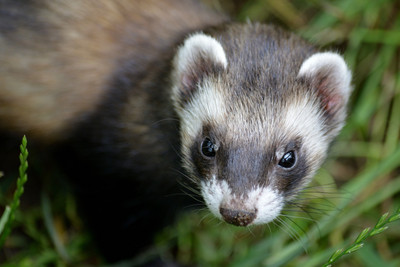 When Jonny Clayton won darts’ Masters event in January, he trousered a cheque for £60,000 and a place in the coveted Premier League line-up.

But more than that, he secured his place in the pantheon of the greatest sporting nicknames of all time.

The Welshman earned the nickname of ‘The Ferret’ during his time playing rugby for Pontyberem RFC, owing much to his style of play rather than his ability to disappear up somebody’s trouser leg or bite them on the finger.

Amazingly Clayton, a World Cup winner with Gerwyn Price and now ranked inside the top 20 in the world, still works as a plasterer for his local council….having earned over £500,000 from darts now, you suspect The Ferret will be scurrying his way onto the oche full time in the near future.

The animal world has provided many interesting nicknames in sport, whereas other stars have been named after inanimate objects, meteorological phenomenon and much more besides.

So here’s a rundown of some of the best sporting nicknames of all-time.

A four-time major winner and inducted into golf’s Hall of Fame despite the fact he is still playing, Ernie Els has secured his berth in the pantheon of the sport.

His success has come partly because of his smooth swing, which ensures he can deliver quality ball striking in all weather and conditions, and so eye-catching is his delivery that Els has been nicknamed ‘The Big Easy’.

Ironically, the South African didn’t like the moniker at first, claiming that it belittled the amount of work he put into his game behind the scenes, but eventually he grew to like the positive connotations that came from his effortless swing and now Els has made the nickname a brand in its own right. 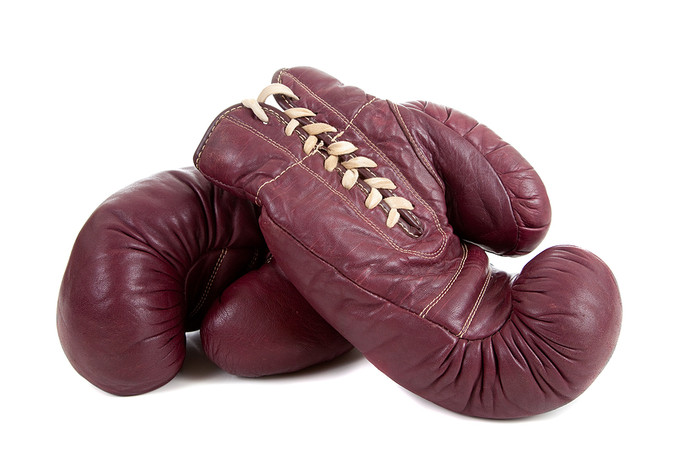 It’s fair to say that a nickname has stuck when Martin Scorsese directs a film of the same name.

Jake LaMotta was a whirling dervish of a man, a terrifyingly good boxer whose aggression and passion spilled over into his private life – he admitted being violent at home with his wives and almost killing a man in a botched robbery attempt.

In the ring, he was a fearsome scrapper who went on to become the world middleweight champion, and his ‘Raging Bull’ nickname came about from his boxing style – LaMotta charged at his opponents with his head down, and both his personal and professional life had a certain ‘bull in a china shop’ feel to them. 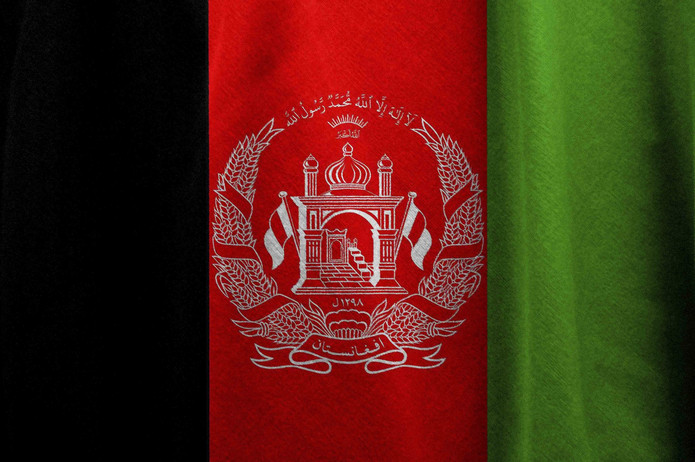 For those that don’t follow cricket, Mark and Steve Waugh were brothers and batsmen who were part of the all-conquering Australian side of the 1990s – handing out many infamous Ashes thrashings to England.

Steve, the older of the two, was named captain of the team and was considered one of the greatest Aussie leaders in the history of the game.

Mark, meanwhile, was scoring runs for fun in state cricket down under but struggled to initially get called up to the international set-up – he was the forgotten Waugh, hence the clever ‘Afghanistan’ nickname. 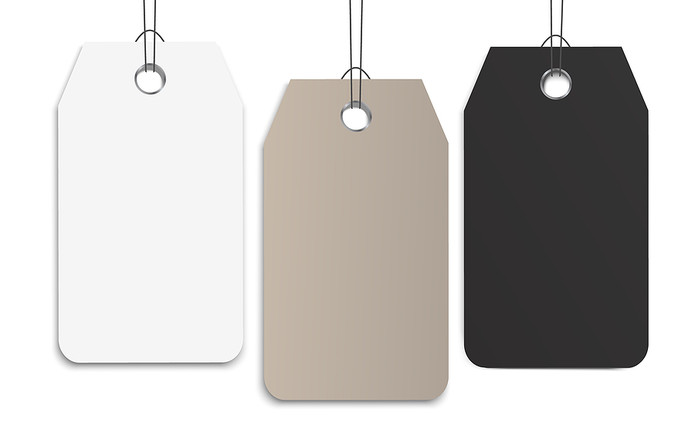 This one needs no explaining, but there’s a certain amount of genius to Fitz ‘One Size’ Hall.

Sadly, nobody has actually come forward and claimed to be the originator of the moniker, and as it is Hall has been left to reflect on a career overshadowed by a canny nickname rather than his stout defending. 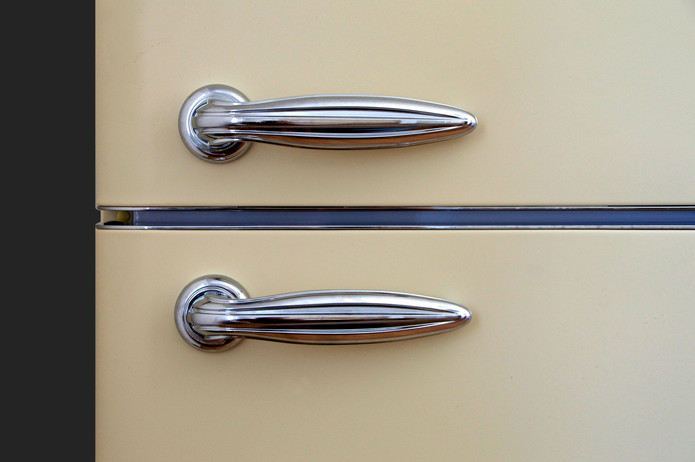 Normally, being given a nickname based on an inanimate object is a sign of immense bulk as much as anything else.

Papa Bouba Diop was known as ‘The Wardrobe’ for his heft, but the original daddy of the home-based nicknames was William ‘The Refrigerator’ Perry.

The American football star became the heaviest player in history to score a touchdown in the NFL – he weighed a sizable 335lb or 152kg, and his nickname came simply from that incredible stature.

But he wasn’t all just size, because Perry was tracked as running the 100m sprint in less than 12 seconds, and that combination helped the Chicago Bears to the Super Bowl title in 1985. 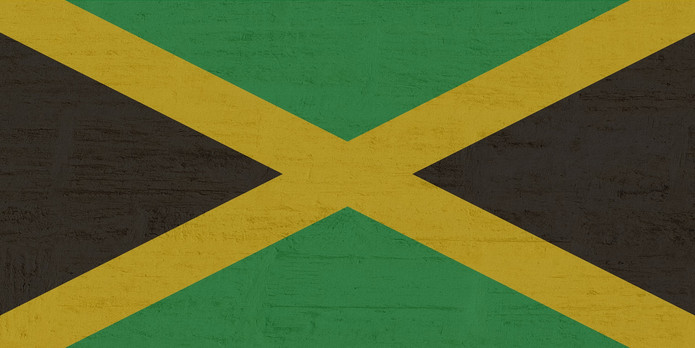 The West Indies were the most dominant team in international cricket during the late 1970s and 1980s, with their aggressive batsmen and terrifyingly quick bowlers wreaking havoc around the world.

Chief among them was Michael Holding, a 6ft 4in powerhouse who would send stumps flying out of the ground when bowling a gazumped batsman.

But there was a balletic grace to his frightening speed, and Holding earned the nickname ‘Whispering Death’ precisely for how light on his feet he was – some umpires admitted that they couldn’t even hear him running in to bowl, and they only realised he was close to the wicket when a blur of limbs flashed past them.

Like Fitz Hall, Martin Offiah’s nickname wrote itself – although, ironically ‘Chariots’ had the speed to go with his adopted pseudonym.

Most assume that the nickname came about as a play on words – Chariots of Fire was a popular film of 1981 based upon the story of a Jewish man who takes up running and makes it all the way to the Olympic Games.

But in actual fact, the name came about purely because of how fast Offiah could run down the wing in his rugby playing days – even though, it transpires, the correct pronunciation of Offiah is actually ‘off-fee-a’.

A proud Sikh, Harbhajan Singh wore his turban throughout his cricket career, and would go on to become affectionately known as ‘The Turbanator’.

It’s a name that has stuck – Harbhajan still uses it as his Twitter handle to this day, and he earned it after ‘terminating’ an Australian innings with his devilish off spin, and the Turbanator is how Singh has been known ever since.

Often, the best nicknames are those which poke gentle fun at the individual in question.

So it would be that Neil Pointon, a solid but unspectacular left back for the likes of Everton and Manchester City in the 1990s, earned the name ‘Dissa’ – as in, dissa-pointing.

A bit harsh, perhaps, given that he made more than 500 professional appearances at a high level, but some names stick and there wasn’t a great deal that Dissa, sorry, Neil could do about it. 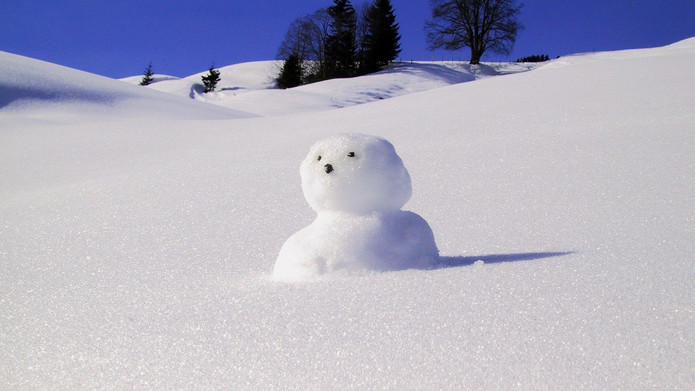 It’s pretty much a pre-requisite to have a nickname in professional darts, and the sprot has served up some crackers over the years.

Denis ‘The Heat’ Ovens, Bob ‘The Limestone Cowboy’ Anderson, Daryl ‘SuperChin’ Gurney, James ‘Lethal Biscuit’ Wilson….these are just a selection of the monikers by which tungsten tosser go by the name of, as well as The Ferret, of course.

But surely the honour of best nickname in darts, perhaps in sport all told, goes to the genius that is Mark ‘Frosty the Throwman’ Frost.

Previous Post: « What Are the Most Bet Upon Sporting Events in History?
Next Post: What are the Biggest Defeats in Premier League History? »